Where Is That In The Constitution?

So I’m reading the news at Huffington Post about Virginia’s new law requiring mothers to receive an ultrasound before they can get an abortion. I’m reading this, thinking the whole ultrasound idea is ridiculous, and an obvious attempt to ignore the real issue, when I come across this statement in the article:

“We have taken out the state-required rape from the bill, but the way it is now is still an assault because it’s an unwanted touching,” state Sen. Janet Howell (D) told HuffPost in an interview, “and the woman is being coerced to have that happen in order to exercise her constitutional right to an abortion.”

This woman’s statement is by far much more asinine than any ultrasound law. I’d like to know where exactly in the constitution it guarantees a woman the right to kill her unborn child? I’ve read through my pocket edition, but maybe they accidentally left something out in there.

Once again, this is why I choose to stay out of the right-left bickering. Mainstream conservatives would rather beat around the bush, than take on the real issues. And liberals like Sen. Howell have such a twisted view of the constitution, you have to wonder if they actually believe the garbage they say. 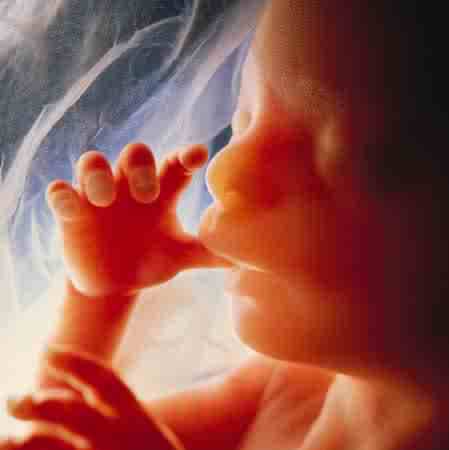