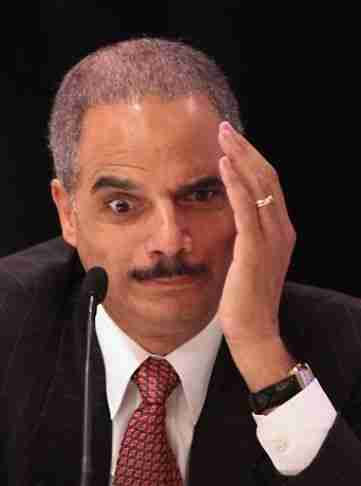 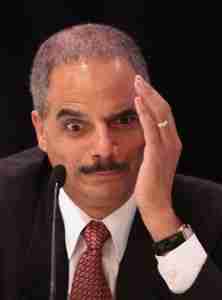 Things are not looking good for Obama’s Attorney General, Eric Holder.  Documents released this week show that the FBI had suspects involved in border violence in custody, and for whatever reason these people were released by the justice department.  Not only does Holder have “Fast and Furious” to worry about, but a now a video of Holder has surfaced where he states “We have to be repetitive about this…We need to do this every day of the week, and just really brainwash people into thinking about guns in a vastly different way.”

Maybe that was the whole idea from the start.  Fund and support border violence – repetitively – until Americans are so brainwashed that they demand tougher firearms restrictions.

I don’t like playing the role of the conspiracy theorist, but there is definitely something very fishy going on here.

Read more about the video and watch it here