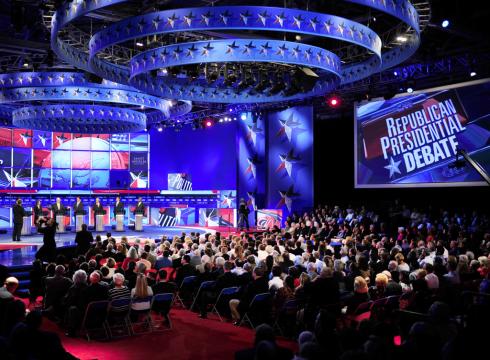 Over the past week or so I’ve heard a lot of talk about Ann Romney, and a supposed Democrat “War on Moms” versus a Republican “War on Women”.  Then while watching Conan O’Brien the other night, he made a joke about how Herman Cain endorsing Mitt Romney gave Romney his “first black supporter”.

All joking aside, it’s sad that the general population really does think the GOP lacks any type of diversity.  Whenever someone from a minority group speaks out in favor of anything GOP related, the typical reaction from the left is to ignore them, and claim that they’re simply “out of touch”.

With a presidential candidate like Mitt Romney, it sure does feel like the GOP could only be composed of by rich, white guys, but let’s take a look at some of the groups who support the Republican Party:

The National Federation of Republican Women

Despite how democrats may feel about their opposition, the fact is that the GOP is quite diverse.  The myth that republicans are nothing but a bunch of rich, white, straight, Christian men is just that…a myth.

“Facts are stubborn things; and whatever may be our wishes, our inclinations, or the dictates of our passion, they cannot alter the state of facts and evidence.” ~John Adams