What Will Happen To America Post-Romney 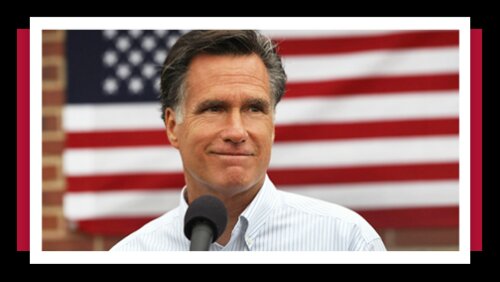 I’m going to make a bold statement here and just go ahead and say that this time next year, Mitt Romney will be sitting in the oval office.  I say that because, regardless of how the delegate process is supposed to work, the media has already crowned him as the GOP champion.  Along with that, I really don’t see how President Obama can possibly win in November with all the scandal and bad economics that have plagued his administration.  Put those two facts together and you can easily predict the future.

So what will President Romney do to restore America?  Quite frankly, he hasn’t convinced me that he will do much.  The best thing he could do is manage the government like a business heading for bankruptcy.  He ought to cut wasteful spending on ALL fronts – including “defense” – and focus on creating a business friendly atmosphere (and not just for a few, very generous campaign donors).  Unfortunately, I (as well as many voters) don’t have much of a reason to believe he’ll do any of that.

Even if he does take the reigns and support policies that get the country going back in the right direction, it’s hard to believe he can pull it off in just two terms.  If conservatives and tea partiers (and libertarians) are serious about shrinking the government, we must realize that it not on a simple task.  We must realize that we need to look beyond 2012 and 2016.  There needs to be a clear understanding of the bigger picture.

If we fail to pay attention to the long term effects of policies, we will end up right back where we are right now.