NASCAR and Formula One are Welfare Queens Sports in general are highly subsidized by the taxpayers. If one ponders the outsized compensation of sports celebrities, there usually is a taxpayer subsidy and that translates to the poor and middle class funding welfare for the wealthy.  Most of the subsidies come in the form of taxpayer funded stadiums for baseball and football, here.  Even NPR wrote a devastating critique of sport stadium welfare.

It’s as if sports are the bread and circuses of the state so providing the folks with entertainment is a politically potent aphrodisiac to keep the people happy and content even if the people get royally shafted.

However, baseball and football aren’t the only sports welfare queens. Republicans have been subsidizing NASCAR for many years and typically through the Department of Defense. The House recently voted to continue NASCAR subsidies, probably because Republicans control the House of Representatives and NASCAR fans tend to be warmongering neocon statist socialists.

A deeply divided House voted late Wednesday to continue letting the Pentagon use taxpayer money to sponsor sports leagues and teams — a victory chiefly for NASCAR, which had fought feverishly to maintain tens of millions of dollars that go to some of its teams every year.

A liberal-conservative coalition had fought to ax the spending, arguing that at a time of trillion-dollar deficits the military shouldn’t be exempt from cuts. The coalition also argued that there’s no hard evidence the spending helps with recruiting young men and women for the armed forces, which is the given purpose for the funding, including $21 million from the National Guard.

But their amendment was defeated 216-202, with 60 Democrats and 156 Republicans voting to preserve the money, estimated to be $72 million in 2013. The money goes to everything from mixed martial arts to motor racing.

NASCAR isn’t the only car racing welfare queen. In Austin, Texas, Formula One, another car racing giant, is the subject of a financial scandal over hundreds of millions in taxpayer subsidies. The local newspaper, the Austin-American Statesman, filed a request for financial disclosure on a transaction that is nothing but a gargantuan taxpayer ripoff.

The Austin American-Statesman this week filed a request with a Travis County district judge to release financial information about the $300 million F1 track included in a lawsuit filed by the former head of the project against several of the investors.

Texas Watchdog has for two years tracked the Statesman’s noble effort to make public the involvement of state and local governments and the use of tax money in the deal….

The public has a right to know everything in the lawsuit because taxpayers are heavily invested in the project, John Bridges, the newspaper’s managing editor, said in the story.

Travis County taxpayers, whether they liked it or not, signed on to fund two road expansions made necessary by the track. Investors could also be eligible for $250 million in state taxpayer money over 10 years if the track meets certain state sales tax goals.

What makes the Formula One scandal so outrageous is that the owner of Formula One is one of the richest men in the world. Bernard Ecclestone qualified for the Forbes list of billionaires, here.

To what extent the Ecclestone fortune was acquired through public subsidies and graft, I don’t know. In any event, it’s insane that Texan taxpayers should be forced to provide this dude with hundreds of millions in subsidies and welfare, more than enough to pay for daughter Petra’s little A pied-à-terre. 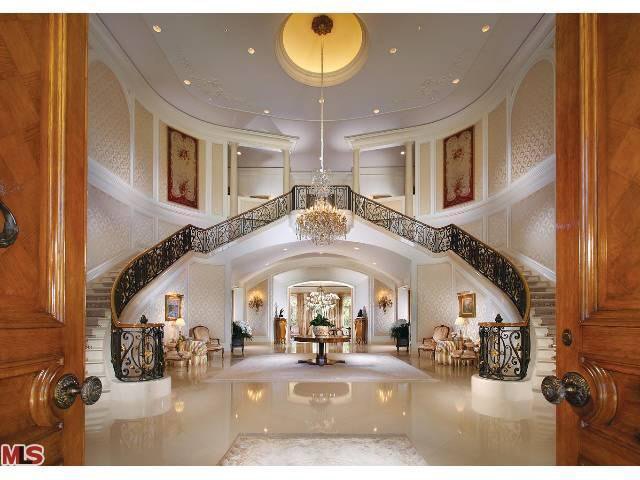 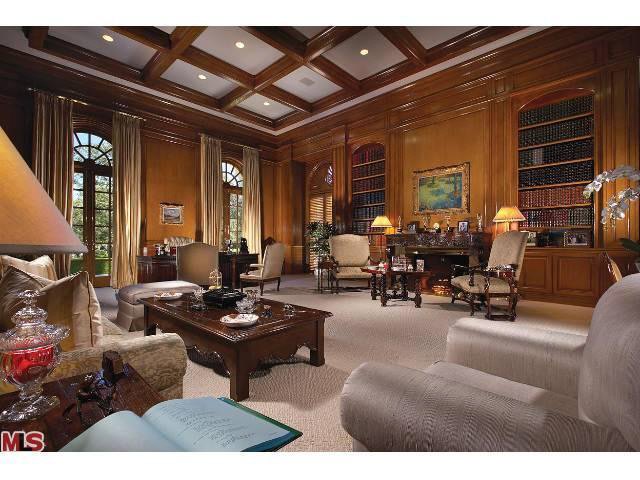 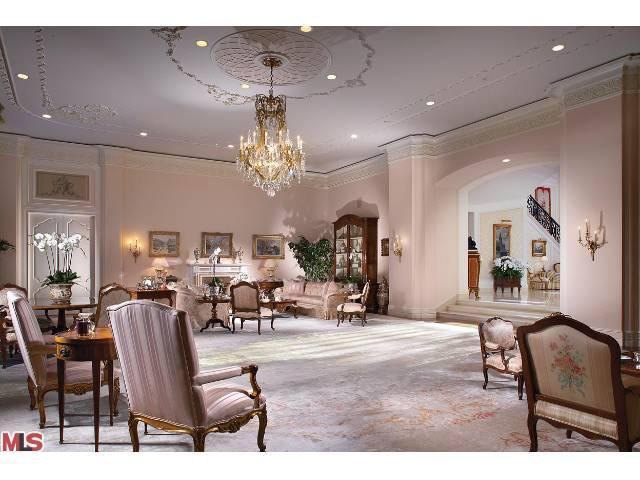 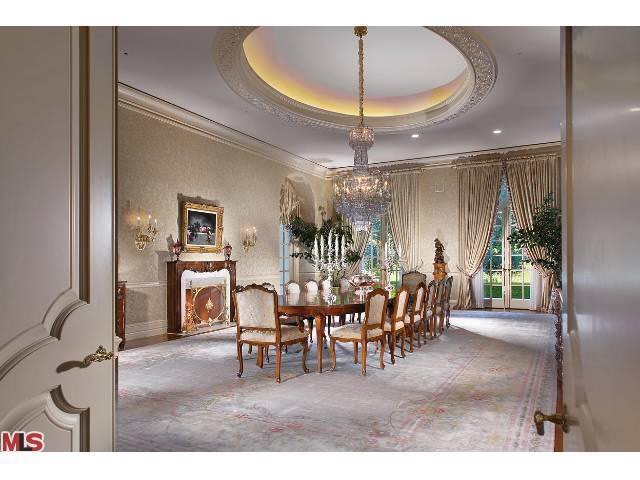 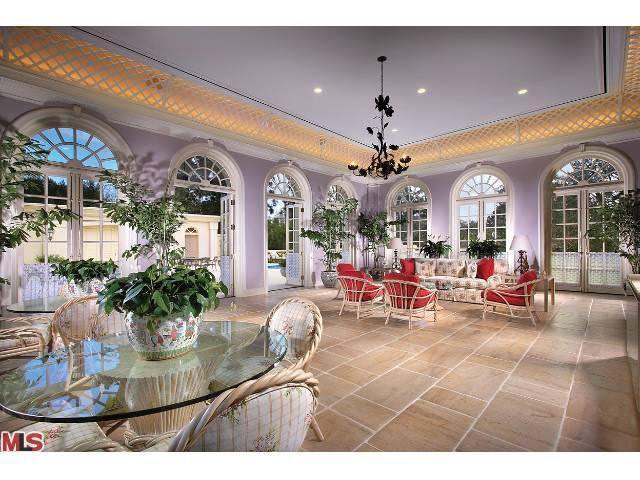 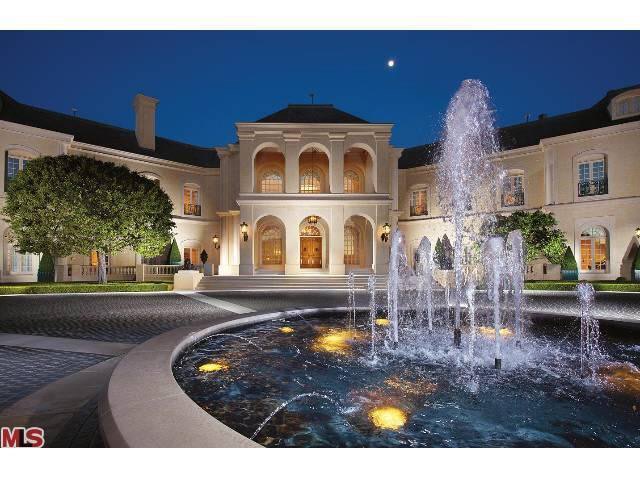