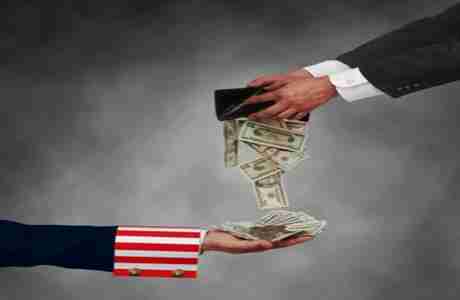 Cook Medical recently opened a new plant in Canton, IL. According to Pete Yonkman, executive vice president of strategic business units, the medical devise manufacturer has invested about $30 million renovating an abandoned facility. When it becomes fully operational, the plant should employ about 300 workers.

Pleased with the results, Cook Medical was going to use the new Canton plant as a model for expansion. The plan was to open five facilities in the mid-west, over 5 years with each of the new plants employing about 300 workers each. Score one for the private sector.

Except last week Cook Medical announced they tossed that plan into the wet bowl.

What the hell happened — why the briefing bummer? Obama-care, of course.

More specifically, within Obama-care there is a provision that hits medical devise manufacturing with this itsy bitsy, teeny-weeny little tax of 2.3% — so we can insure the healthy and give out free birth control prescriptions, don’t you know. After Cook’s bean counters counted the beans, the company realized this itsy bitsy, teeny-weeny little 2.3% tax was going to cost them $20-30 million per year. Again, that’s per year — before the expansion.

Does that mean Cook won’t expand? Of course not. But it does mean Cook will transition into expansion “Plan-O” — as in Overseas. Some mumblings about Ireland, Denmark and Australia were heard during Cook’s disappointing announcement.

But remember, as Democrats like to preach, taxes don’t drive the rich from cities and don’t drive businesses overseas.