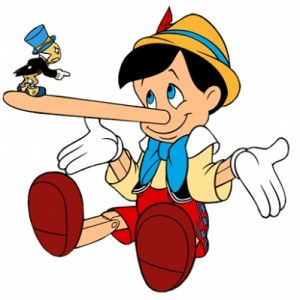 The word “Taqiyya” literally means: “Concealing, precaution, guarding.” It is employed in disguising one’s beliefs, intentions, convictions, ideas, feelings, opinions or strategies. In practical terms it is manifested as dissimulation, lying, deceiving, vexing and confounding with the intention of deflecting attention, foiling or pre-emptive blocking.

For example, when a Muslim joins the Afghan security forces to work alongside Westerners in an effort to stabilize Afghanistan, knowing full well they’d rather be murdering said Westerners in an act of Jihad, that’s taqiyya.

Which is why those of us who have studied the Koran and the Hadiths (the book of the ways of Mohammed) are never surprised when Afghan forces “suddenly” decide to go on a rampage and start killing NATO forces. Or when Fort Hood in Texas gets shot up. Or when an Army Sergeant tosses a grenade at his fellow brothers in arms in Kuwait.  Or any one of a number of Jihad-on-blue incidents we’ve witnessed over the last decade of Islam’s war on America.

Finally, it’s not just us politically incorrect (but painfully well-read) rubes that have cottoned on to the problem; at last NATO is pulling the plug on serving alongside the enemy:

NATO ordered a cutback on Tuesday on operations with Afghan forces in response to a surge of so-called insider attacks on foreign servicemen, but said the restriction was temporary and would not derail a 2014 handover of security to Afghan forces.

The order indefinitely suspending most mentoring operations was issued by the second most senior U.S. commander in Afghanistan, Lieutenant-General James Terry, and applies to all front-line missions involving units smaller than an 800-strong battalion.

It’s only temporary, but I think that as they discover the murders decrease, they may seek to quietly make the policy permanent.

Dear NATO: They lie. They lie all the time. We are dirty infidels, and as the movie said, We can’t handle the truth.