Election 2012: Revenge Of The Turds 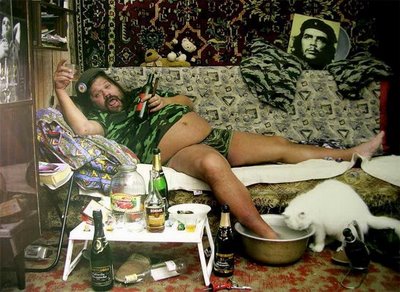 I think the thing that bugs me most about what happened yesterday is the smugness, the insults, the poor, poor sportsmanship that these people are puking all over the internet in gloating over their “win”. Four more years of war, four more years of spending, four more years of more taxes and regulation, but these guys are laughing, joking and carousing like this is so awesome. My Facebook and Twitter feeds were full of gloating looter faces, loving the fact that they could “stick it to the man” for another four years.