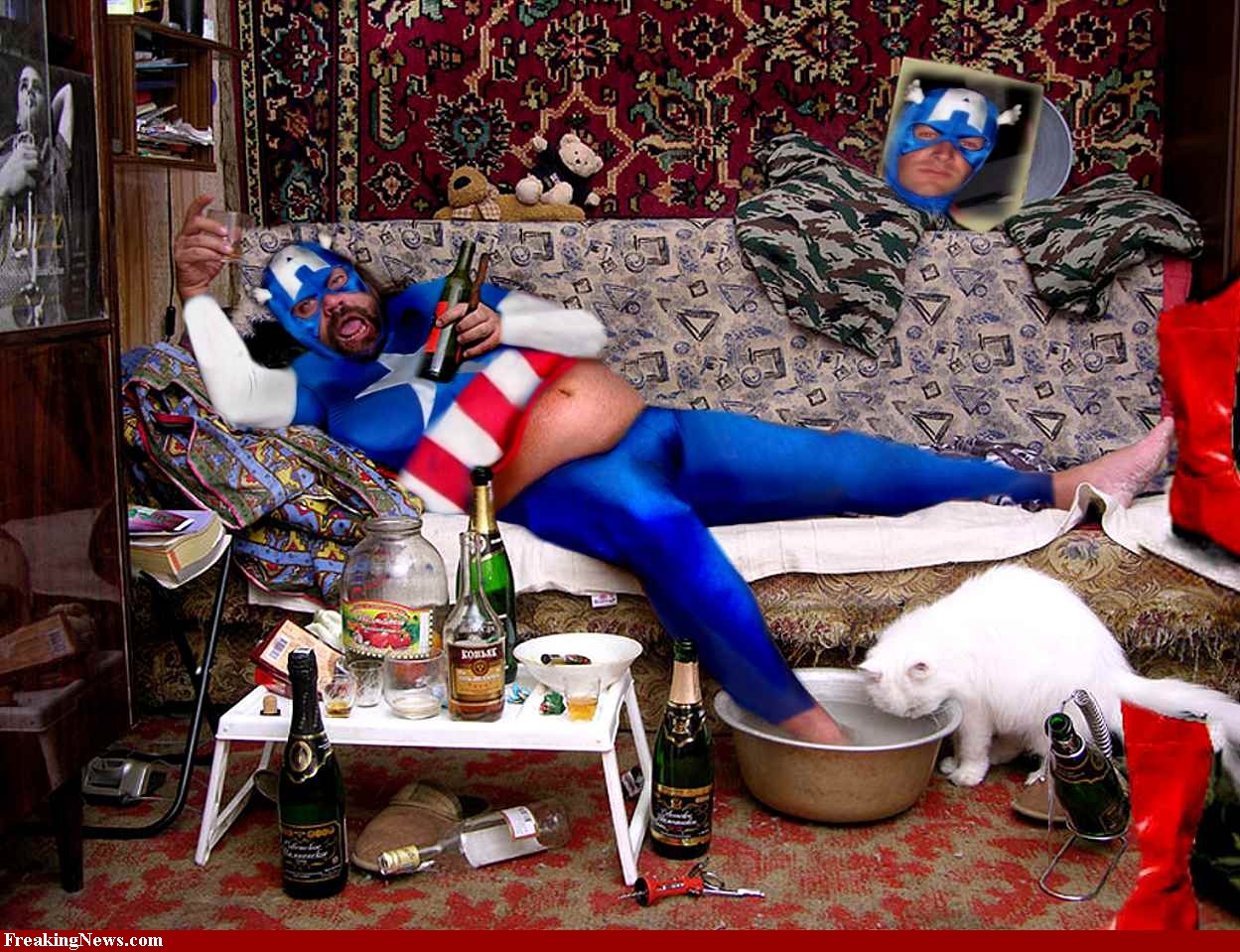 This weekend I had my first opportunity to watch “Newsroom,” an HBO series, and I was struck by the opening sequence of the show as Jeff Daniels, aka Will McAvoy, discusses why America WAS the greatest country in the world – but no longer is. Here are the stats as he breaks them down:

7th in literacy
27th in math
22nd in science
49th in life expectancy
178th in infant mortality
3rd in median household income
4th in labor force
4th in exports
But here are some other stats where the U.S. ranks as well:

19th is State success
3rd in oil production
12th in prosperity
22nd in freedom of the press
2nd in child poverty
30th in nocturnal safety
3rd in “liking” the United Sates (behind Japan and Kenya)
11th in “happiness”
22nd in freedom from corruption
24th in “perceived” honesty
39th in income inequality
4th in employees “faking” illness
3rd in human development
10th in economic freedom
17th in credit “worthiness”
4th in global competitiveness
47th in infant survival
38th in trade freedom
8th in researchers
12th in thriving population
34th in the Children’s index
61st in monetary freedom
and, most depressingly, 50th in erection length.

You get the idea. The rise of economic strength was built on the backs of hard working Americans who built stuff from skyscrapers to railroads. We farmed, we produced and we raised families. The pride of “built in America” was the flag that we waved.

America just voted for a continuation of dependency. Dependency on government for handouts from food stamps to welfare. Dependency on the graciousness of our neighbors to continue loaning us money to support excess spending. America has become a debtor nation and the cancer of debt has eroded our economic prosperity.

Can America be great again? Absolutely. America has an indomitable spirit and a will to succeed unmatched my any on this planet. It just requires a spark to bring us together as a country to make the sacrifices necessary to return America to its former greatness. However, it requires great leaders that will fight for moral values, stand up for what is right, strike down the wrong laws for the right reasons, fight for those in poverty, care about our neighbors and put our money where our mouth is.

Yet it is great leadership that has been missing. Each leader has followed the same path of profligate spending and reckless disregard of the long term economic drain for short term economic gains. The country needs a leader that is willing to take the risks of failure to achieve success. A leader that is willing to fall to earth while reaching for the stars. A leader willing to accept the responsibility for his successes as well as his failures. Our Forefathers were great leaders. We have forgotten what great leadership meant. We have opted for mediocrity and self-indulgence and we have reaped the harvest that we have sewn.

It’s not too late for America. Will McAvoy is right: “The first step in solving any problem is recognizing that there is one. America is not the greatest country in the world anymore.” We must acknowledge the program. We must choose to return to begin the long road to recovery by becoming an informed and educated electorate. We must begin making the right choices, sacrifices and demanding the same from our leadership. I have hope.