Election 2012: Full Of Sound And Fury, Signifying Nothing? 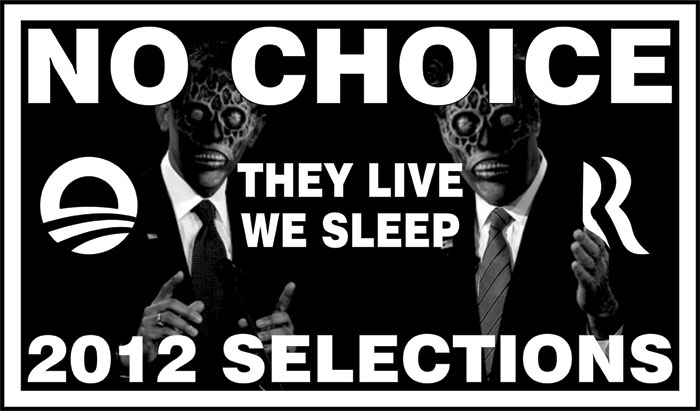 Now that the dust has settled, two weeks later – where are we? Almost exactly where were were before all of this fury and gnashing of teeth. There is no mandate. The country is as divided as ever. And we rarely caught a glimpse of the real issues which will truly destroy this country. Even though all of the pundits talked about how this was the most consequential election of our lifetime, it ended up being the least consequential.

For all of the sound and fury and money spent, almost nothing changed. We are still on a headlong course to collapse, and its doubtful that this administration can do anything to slow it down. My only hope is that the House keeps its word on taxes and we tumble headlong over the fiscal cliff, forcing cuts. I can’t see cuts happening any other way….

Life’s but a walking shadow, a poor player
That struts and frets his hour upon the stage
And then is heard no more. It is a tale
Told by an idiot, full of sound and fury
Signifying nothing…