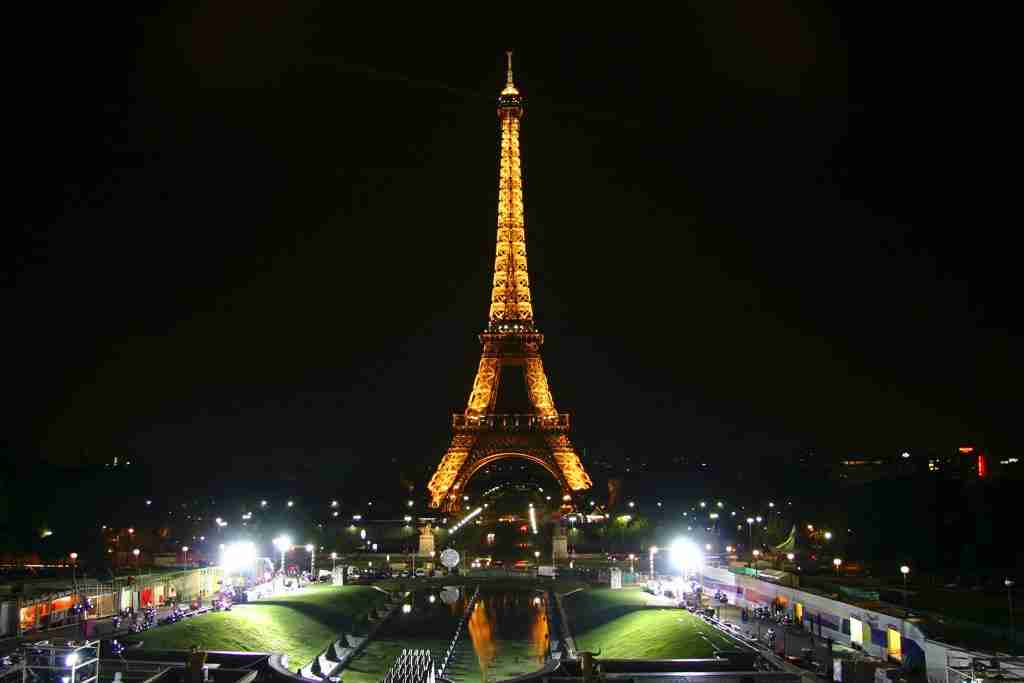 Socialism and high taxes are guaranteed to result in capital flight as businesses and folks with money flee nations that have embarked on a plundering redistributionist rampage. The French economy will spiral downward into even greater misery.

From an article in the real estate section of today’s Wall Street Journal:

It’s only a matter of time before the French react by proposing some Reichsfluchsteuer-style exit tax.