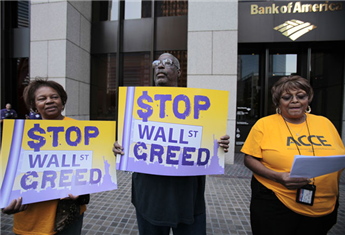 If your organization has a policy or practice that doesn’t benefit minorities equally, watch out: The Obama administration could sue you for racial discrimination under a dubious legal theory that many argue is unconstitutional.

President Obama intends to close “persistent gaps” between whites and minorities in everything from credit scores and homeownership to test scores and graduation rates.

His remedy — short of new affirmative-action legislation — is to sue financial companies, schools and employers based on “disparate impact” complaints — a stealthy way to achieve racial preferences, opposed 2 to 1 by Americans.

Under this broad interpretation of civil-rights law, virtually any organization can be held liable for race bias if it maintains a policy that negatively impacts one racial group more than another — even if it has no racist motive and applies the policy evenly across all groups.