Whatever happened to the right to be left alone? 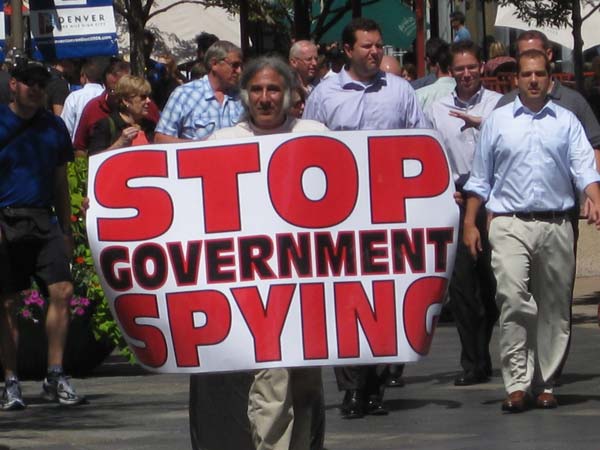 Once again, Judge Napolitano hits the nail on the head – wouldn’t you love to see a Paul/Napolitano ticket in 2016? Privacy has been pretty much lost – remember Scott McNealy’s famous statement:“You have zero privacy anyway. Get over it.” – I agree with the first part of that statement but not the last. We are far, far from “getting over it”.

The Fourth Amendment to the U.S. Constitution was written in order to keep the government from invading the right to be left alone–today known as the right to privacy. The Framers who wrote the Constitution, and Jefferson and his colleagues who insisted on the Fourth amendment among others, had suffered grievously at the hands of the British king and his soldiers.

When King George III and Parliament were looking for new ways to extract revenue from the colonists, they devised the Stamp Act. This legislation required that on every piece of paper in the homes of every colonist there must appear a stamp issued by and purchased from the British government. This applied to all books, letters, financial and legal documents, even to pamphlets to be distributed and posters to be nailed to trees.

via Whatever happened to the right to be left alone? | Fox News.