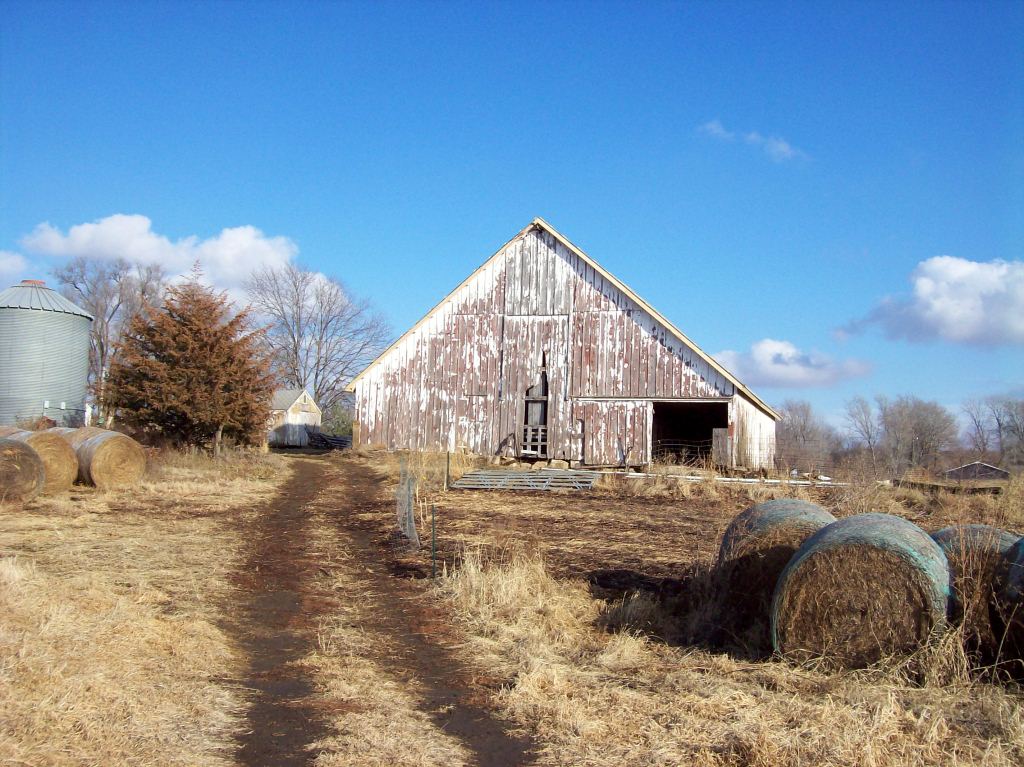 Who says that Obama isn’t for the little guy? That’s OK, for the Democrats this is a win-win: Big Food (always a Dem friend) will just take over and they will be millions more on the government dole. Whats NOT to like…

More than half a million family farms could be threatened with insolvency when a death tax increase rammed through the Senate by Harry Reid and the Democrats goes into effect, according to an analysis by the Senate Republican Policy Committee.

That’s about a quarter of all the farms in America, according to the Washington Examiner.

The tax hike raises the rate on family estates by a whopping 20 percent, from 35 percent to 55 percent. It also lowers the exemption threshold from $5.1 million to $1 million.

The increase was passed on a party-line vote over the summer.

via Democrats’ Death Tax Hike Could Kill Half Million Farms.