Government Spying Out of Control 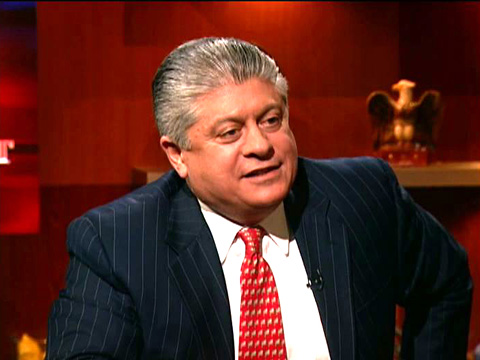 Watch out – not only are we on the “list” for attempting to be a somewhat of a poor bastion for free speech, I’ll bet that you’ve just been added for reading this. Be careful folks. Big Brother has been here for a while and is only getting worse…

After President Richard Nixon was forced from office in 1974, congressional investigators discovered what they believed was the full extent of his use of the FBI and the CIA to engage in domestic spying. In that pre-digital era, the spying consisted of listening to telephone calls, opening mail, and using undercover agents to infiltrate political organizations and, as we know, break into their offices. Nixon claimed he did this for the protection of national security. He also claimed he was entitled to break the law and violate the Constitution. “If the president does it, that means that it’s not illegal,” he once famously said.

Since no one was prosecuted on the basis of data stolen or retrieved by his spies, the courts rarely encountered this behavior and never had to rule on it, and thus it went largely unchecked. A few victims challenged the spying, but the Supreme Court ruled that without palpable harm, the challengers lacked the legal ability to complain in court – what judges call “standing.”

But many Americans did complain to Congress, which in 1978 enacted the Foreign Intelligence Surveillance Act, commonly called FISA. FISA provided that all domestic surveillance be subject to the search warrant requirement of the Fourth Amendment, except for spying on foreign agents operating in the U.S. For those cases, FISA established a secret federal court that has been authorized to issue search warrants to spy on foreign agents.

via Government Spying Out of Control by Andrew P. Napolitano.