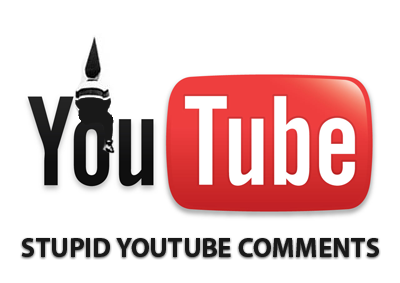 I’ve done both a podcast (and radio show, if you can call a library of over 850 episodes a radio show), and at TV show (if you can call a YouTube channel with over 250 videos a TV show) and I feel that I have to say something both the different audiences.

Now, I don’t mean to belittle people who prefer either medium. I’m sure that there are plenty of really smart, erudite viewers of my TV show, and plenty of dull, dim-witted listeners of my radio show. None of you are reading this book so I don’t really need to be nice to you here, but if you are, then you know who you are.

My listeners and viewers are on the most part, pretty smart. They get that I don’t shill for one party or the other, that I push for everyone to be smart enough to not just follow along with the crowd, to use your brain, to research things for yourself, and all that good stuff.

Personally, I think that people who listen to the radio are actually engaged in more than one thing at a time, and have better imaginations, whereas people who watch TV have to sit in front of it and do nothing but watch. So the radio listeners have bigger better brains, more synapses firing, more ideas, more innovative etc.

And the YouTube watchers are probably watching me from their parent’s basements, wondering if anyone will love them, or if they will ever get Obama to pay for their gas and mortgage.

Just a thought. I could be wrong.