Obama Voters: The Jokes On You… 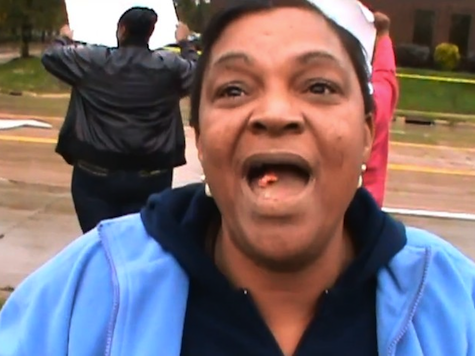 Did you really, truly believe that our liar-in-chief really meant that we’d only be raising taxes on “millionaires and billionaires”? You dumbass. Even if you taxed every millionaire and billionaire 100%, confiscated ALL of their wealth, period, that might be enough to fund the federal government for a week or two. WAKE UP PEOPLE! The gaping maw of the state will continue to rape ALL of our wallets until there is nothing left. We only have one major problem – too much government and too much spending. But I digress. I was talking to a typical Obama voter.

Meh, it doesn’t matter. Romney would have been just as bad. Go back to Facebook chatting about the Kardashians with your buddies on your free Obamaphones, pick up your government check for as long as they can pay you and go drinking until your too stupid to care.