Delusions of the radical left: Prohibition doesn’t work for alcohol or marijuana, but it will somehow work for guns 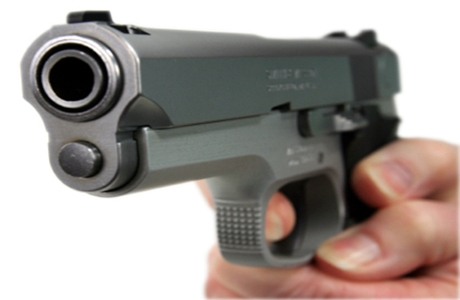 I find it very interesting that for some reason, the radical left thinks that “gun prohibition” will work, where alcohol and marijuana didn’t. Taking guns out of the hands of lawful citizens will result in only criminals and the state owning guns (I defy you to tell me the difference) If there is one thing that you cannot do, it is to accuse the radical left of learning from the mistakes of the past. Prohibition has been proven to NEVER work, just as socialism and fascism have, but that never stops them from trying again. And again.

If only I could lobotomize myself with a large vehicle battery, a bottle of Jack Daniels and a pair of heavy duty jumper cables, I might be able to cognitively function at the same convoluted level as the radical left. Over the last decade or so, the radical left has reminded us again and again that prohibition doesn’t work for marijuana — nor for alcohol — and they celebrated the decriminalization of marijuana in Colorado and Washington.

But these same people now insist that firearms prohibition will somehow, magically, see the end of violent crime in America. Gun prohibition will be highly effective, they say to each other. So let’s ban the guns!

via Delusions of the radical left: Prohibition doesn’t work for alcohol or marijuana, but it will somehow work for guns.