State Of The Union? Extremely Poor & Getting Poorer 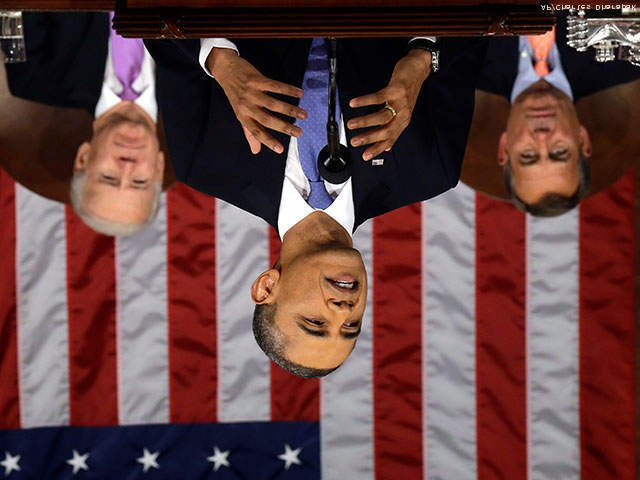 Wow, what a corker of a State Of The Union address! I wasn’t planning on listening but I was trapped in a situation where I had to listen to it. It’s like he is living in another country isn’t it? One without any economic issues whatsoever. One where millions are not out of work. One where there is no constitution to attempt to guard against a marauding state (yes, I think the federal government has gone beyond meddling in our affairs, it can be considering marauding).

Did you hear some of those choice nuggets? Jack up the minimum wage so you can crush small business! His buddies are all major corporates so he don’t care. Give amnesty to millions of criminal aliens? Sure, why not REWARD the criminals with US citizenship. Maybe this is all part of his “devalue America” plan, next he’ll be selling passports on the web. A majority of Americans want to debate “gun violence”. Sure they do. But when you talk “gun violence” you walk “gun control”.

C’mon, Barry, just be honest with the American people, I mean they voted you in right? You are a known quantity now, right? They figured that the money spigots were open and they could get as many free goodies as they want. Every other line was spend, spend, spend (sorry, when I hear “invest” coming out of the mouth of a politician I hear “spend” and also “tax” – I wonder if there would be as much rapt attention and applause for this fraud if he said “tax” instead of “invest”).

Obama is a disaster for America. However, Romney, whose name I’ve never heard mentioned barely offered any real alternative. No, the real alternative is neither the establishment Republicans or the Democrats, it lies in those few who, from either party, are bucking the system and attempting real change: Rand Paul, Justin Amash and a few others. It might be a small start but it’s a start. Until we see liberty candidates from both parties start to take more seats, and another, less kingly president, maybe one who is less driven to rule us, then we will continue to see spend, spend, spend and tax, tax, tax.