This Is Not “Presidents Day” 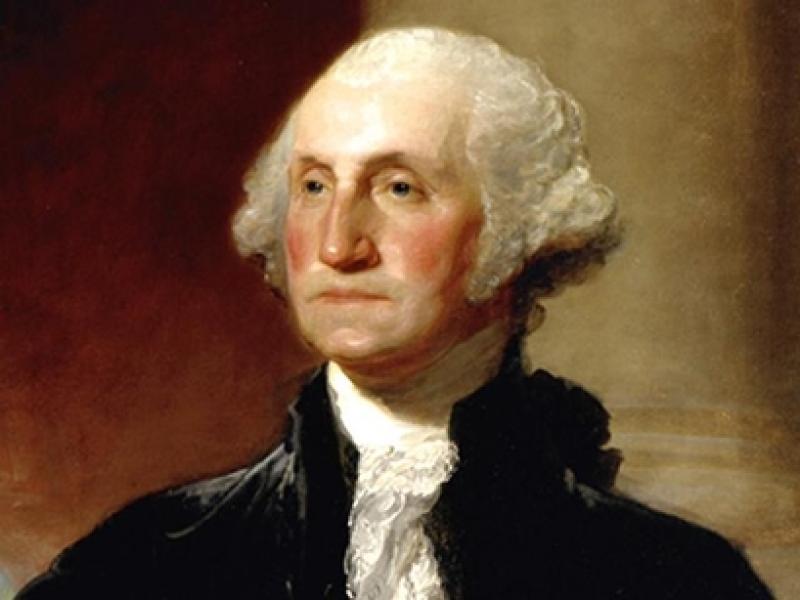 Back near the end of the 19th century, Congress decided that it was a good idea to finally do something to honor on the of key founders of America, George Washington. After all, if it weren’t for his efforts, America, such as it was founded, would never have come into existence. So they named Washington’s Birthday a national holiday. When that happened, it was set on Washington’s actual birthday, February 22nd. Back in 1971, they decided to move it to its’ current place making it a long weekend. There was also a movement to rename it “Presidents Day” and change the day to not just honor Washington, but simply the office of the President. Now, if you ask me, there hasn’t been a worthy occupant of the White House since before FDR, way before, so I refuse to honor it.

There are no parades or pomp and circumstance, at least nationally, on Presidents Day. Sure there are a few things here and there, mostly specifically celebrating Washington, and I fully agree with those. But the rest of the country, those who take the day off, have barbecues (if weather permits)  watch sports, and SHOP. I love how Washington’s birthday has become a day of commerce, where the free market reigns. I propose that we go even further:

However, I doubt that any of this will happen. Instead of honoring our founders, we honor all those who came after as well, even those who attempt to destroy both free speech and free markets, like the current occupant. Maybe someday, we will see a resurgence of the ideals of the founders. Either way, none of us should honor a generic “President’s Day”

See you on the 22nd, for the REAL holiday.