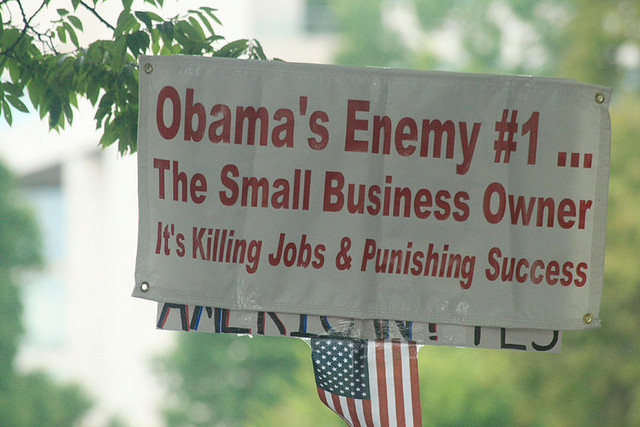 People don’t listen to me. I have a wealth of experience in dealing with the aftereffects of socialized medicine, coming from Canada. I can plainly see, after living through what socialized medicine did for Canada, what will happen here. Remember how Obama kept saying how ObamaCare was “revenue neutral” – how it didn’t really increase any costs but simply reallocated funds for medical care from those pre-existing places in the Medicare system? Well, first of all, you can never believe a politician when they say that a program will not cost anything, because you are just moving money from here to there. That is a bald faced lie.

Here is what I mean: the same thing that happened in Canada will happen here: there we got hit with new taxes, we bitched and complained, but in the end, no one was willing to do anything about it, and we ended up shouldering more and more taxes. We hated it, but there we literally nothing we could, no one we elected was willing to reduce the taxes. And the exact same thing will happen here, unless we get off our asses and resist. We need to show any and all of these people the door.

Many businesses in America, large, medium and small, are operating on shoestring budgets.  As Obamacare began to kick in, hundreds of businesses began laying off staff to offset the increased costs they face under Obamacare.  Consequently, thousands of people have lost their jobs, thanks to Obama and his Affordable Care Act.