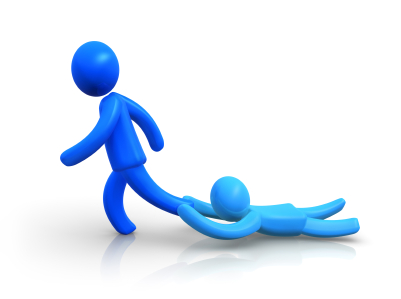 I can’t imagine how the state thinks that more government jobs actually help the economy. Every government job is paid for by money taken out of the economy. So increasing spending literally has the opposite effect that is – supposedly – intended.

Let’s assume for a second that these people are not economic idiots. That they understand that every new government job which is created is actually a drain on the economy and not a help. If that is the case, then this administration, and most of Congress, is willingly trying to destroy the economy.

Why is this? Is the state simply interesting in building an entire class of people who depend on the government for their livelihood, thus ensuring that they will certainly win every election from now on? If Romney’s 47% statement is accurate and actually low, then we have already passed the point of no return. One wonders, if the government really wants to do this – why don’t they just stop now?