Every Dollar Spent Is A Dollar Stolen From Someone 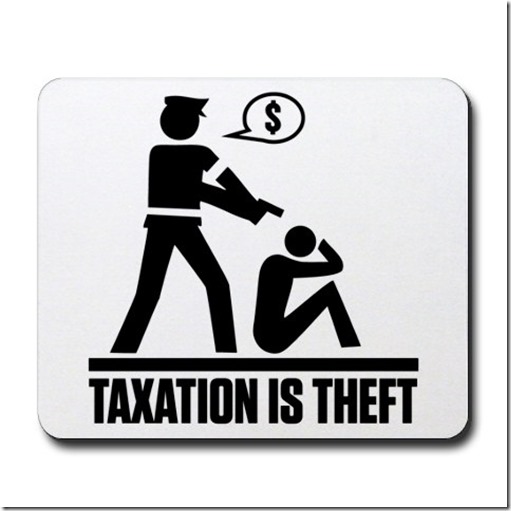 Every time I meet an economic idiot, and believe me there are plenty of them out there – including our lord and savior himself, I try to give them at least a rudimentary education in economics. Here is an example:

And so on. You  know there is no way to reason with these people. It just goes on and on in circles. For some reason, these people have been given absolutely no inkling of how economics truly works. They are under the impression that money can literally be created from nothing.

But here is a simple test. Just keep saying “Where does X get its money from to do that?” Usually, unless the person is on the government payroll, eventually they end up realizing that the taxes that they pay are paying for what they are asking for. Every dollar spent by the government comes from someone. And most likely that someone is you.