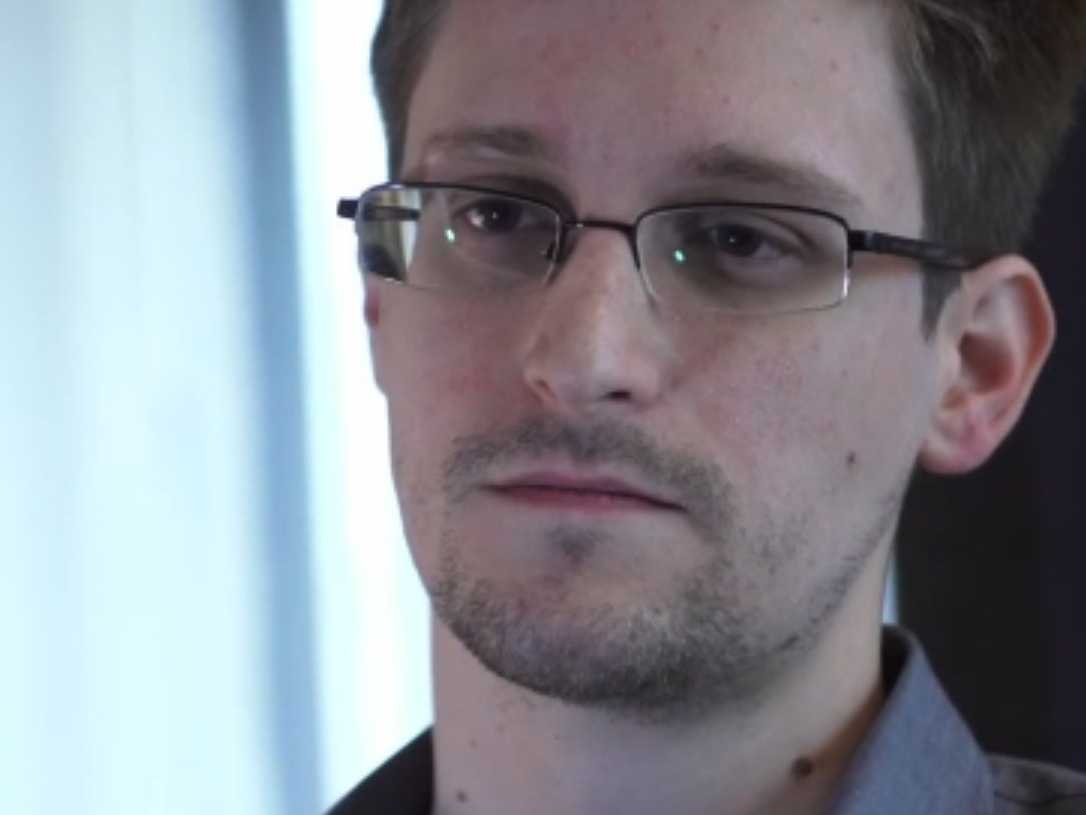 If you’ve been reading (or listening to or watching) the Bunker for a while you’ve noticed that I’ve been pretty quiet as of late – due to the way the state has messed up the economy lately I’ve been having to spend a lot more time on survival, and discussing the latest political issues have not been top of mind. If you ask me, the last election was a wake up call for me – Democrats and Republicans are all the same, save for a few brave souls like Rand Paul, Justin Amash, Ted Cruz and the like, a woeful minority in this government not of, for, or by the people.

I figured – whats the point – there is nothing I can do. And many times I felt that my words were simply that – idle words that wouldn’t change or sway anything. This is another reason why I shut up.

Now, I’m not surprised by the revelations that the state has been spying on us, without cause, and for a long time. If you ask me, this is not news. What is news if you ask me is the obvious vitriol for a man who is literally helping the American people. The minions of the state can’t even step up and say that he is at least providing us a service – revealing even more obvious evidence that the apparatus of the state is out of control.

Obama is not specifically at fault here, although he may have accelerated the level of lawlessness by which the state goes about its business of attacking its citizens. More than any administration up to this point, he has considered himself and his people above the law, without even paying lip service to the laws of the land, rendering them completely meaningless.

As Rand Paul says – we fought a revolution over less than this – and the majority of Americans just sit and take it. When I saw the vitriol against this man, who simply spoke the facts about illegal surveillance of American citizens, I had to speak again.

I think Ron Paul is right – there is a good chance that Snowden will be taken out by a drone. But if you ask me, the damage is done. Anything that will open the eyes of more Americans to the corruption and lawlessness of the state should be lauded, not despised. Edward Snowden is a true freedom fighter, standing FOR Americans, and the American ideal, codified in the Constitution. It is Obama, Boehner and the rest of the state apparatus, that deserves our disgust and derision.