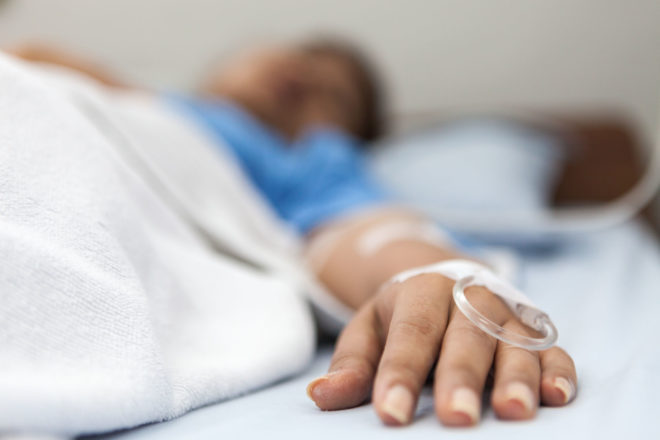 During a span of nearly a decade, beginning in 2007, Canadian nurse Elizabeth Wettlaufer killed eight people and attempted to kill six others by overdosing them with insulin, a treatment Canadian surgeon Frederick Banting invented in 1921 to save lives, not destroy them. Last month, more than a year after her conviction, the Ontario government launched a probe to find out how she was able to keep killing for so long.

In her first job at the Geraldton District Hospital in northern Ontario, Wettlaufer stole the drug Ativan, worked in a stupefied condition, and wound up getting fired. As the inquiry revealed, Wettlaufer’s union, the Ontario Nurses Association, filed a grievance and the hospital agreed to keep the firing hidden from future employers. That enabled the nurse to gain other jobs and plan her killing spree. Most of her victims were elderly and all died a horrible agonizing death. The Ontario Nurses Association was about protecting a dues-paying member, not her victims. For all but the willfully blind, there’s a lesson there for California.

Health journalist Emily Bazar charted the “widespread consumer misery” of the Affordable Care Act, but politicians are now pushing for a “single-payer” system, which is actually government monopoly health care. Oakland councilmember-at-large Rebecca Kaplan proclaims herself “a strong supporter of universal, single-payer healthcare, not only because it is good policy for the public, but also because of my direct experience living under a single-payer system,” in Canada. A huge supporter is the California Nurses Association, whose co-president Malinda Markowitz wants “a single payer system that puts patients before insurance industry profits.”

That system, in effect, would make the California Nurses Association a government employee union and allow union bosses to negotiate lockstep raises from the vaults of taxpayer dollars. What it would not do is enhance protections for patients. As the Wettlaufer case confirms, a nurse could be incompetent, a thief, and a serial killer and still get full protection from the union. The CNA’s Martha Kuhl says single payer is “a system that people trust.” As the Wettlaufer inquiry confirms, the people also have their doubts.

K. Lloyd Billingsley is a Policy Fellow at the Independent Institute and a columnist at The Daily Caller.