The WIRE — your week in review

From an Iraq vacation to fake menstruation — and most points in between — it’s time for a look back at the week that was. Personal Liberty Digest® presents: The WIRE! 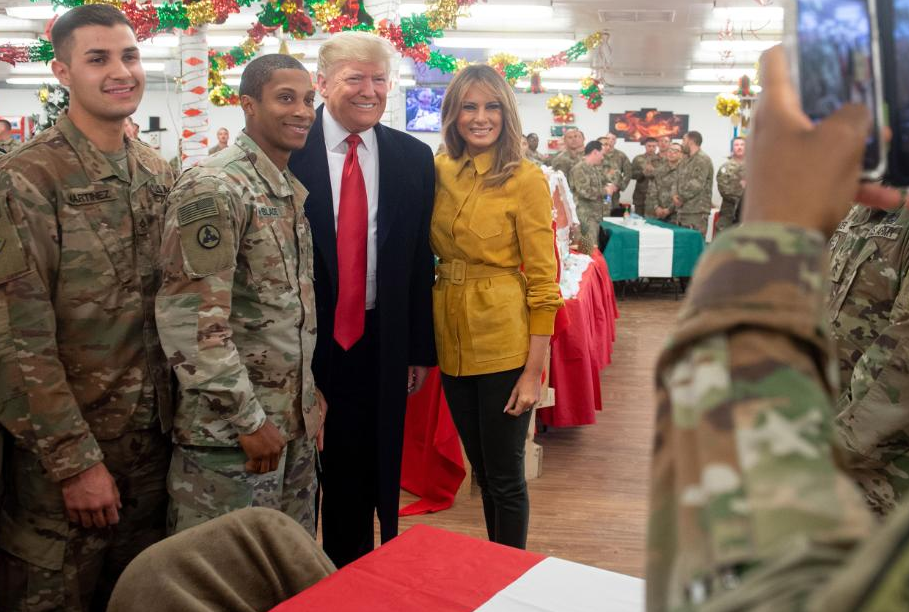 Good thing they have no standards, or this could be kinda awkward.

In typical liberal fashion, they pivoted seamlessly to accusing the troops visited by the president of violating the rules against active duty service personnel making political statements. When did they start caring about that? 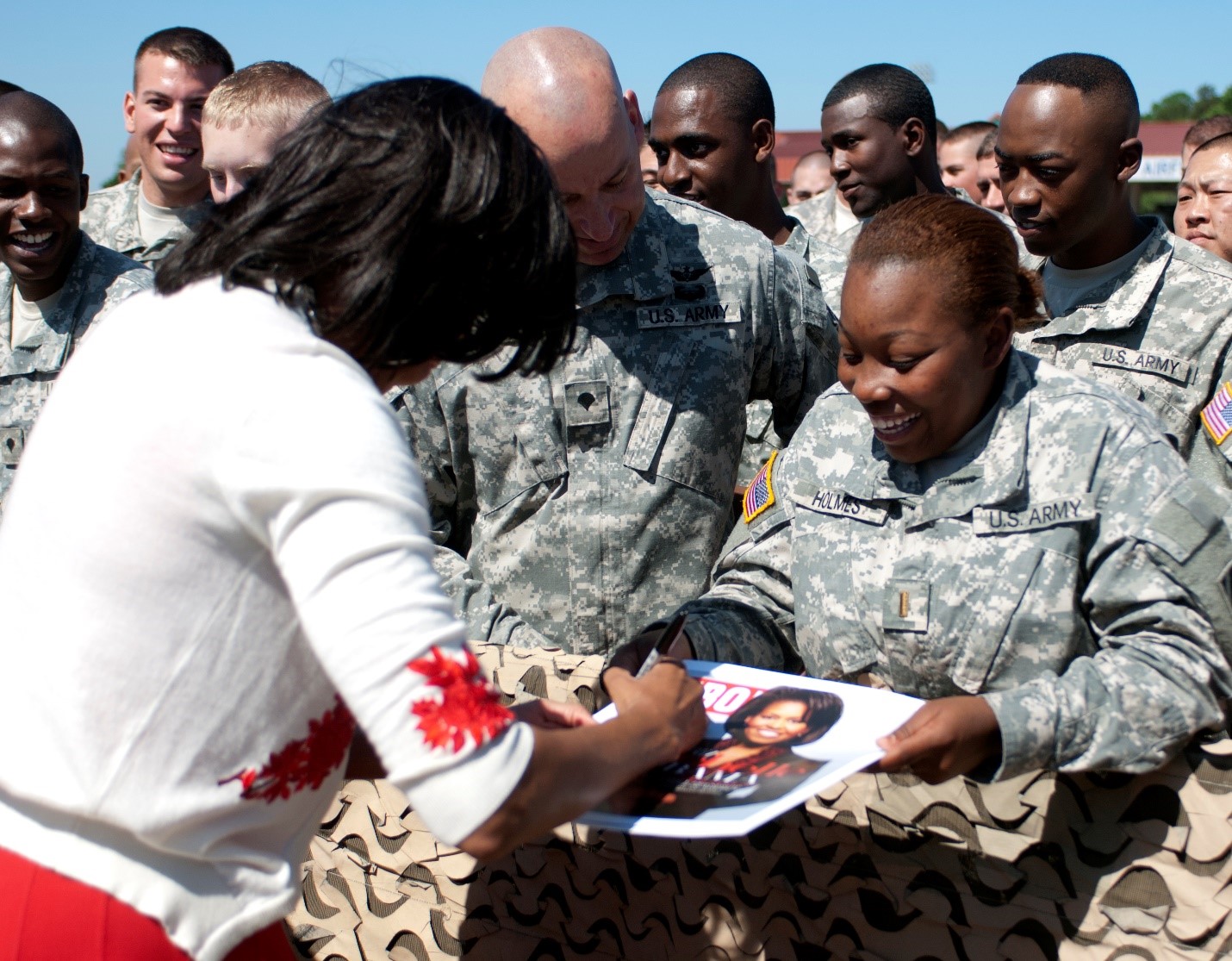 The government shutdown continues into the new year unresolved, as Democrats insist that Trump’s proposed $5 billion border wall will keep them from allowing federal workers from collecting paychecks. But they’ll still be able to cash theirs, of course. 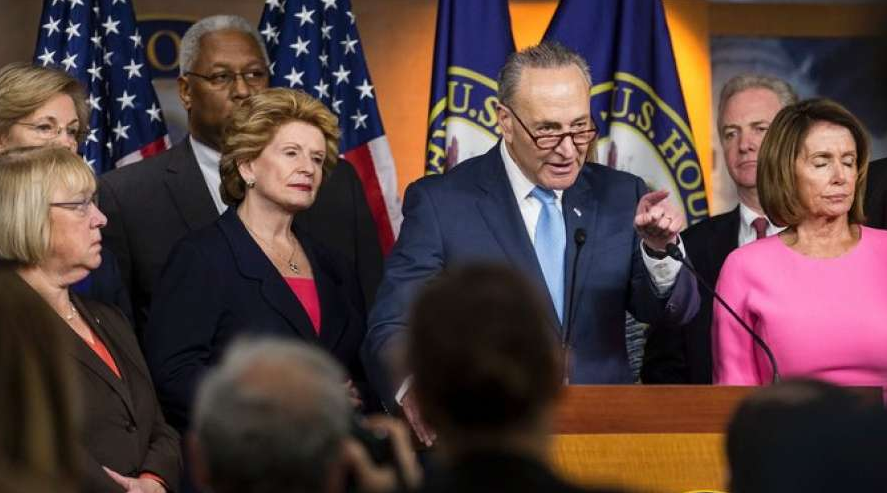 We may be obstructionists, but we’re not monsters!

Not everyone in Congress thinks they should continue living large while Federal workers look for work. Rep-elect Alexandria Ocasio-Cortez (C-NY) blasted the hypocrisy, declaring “Next time we have a gov shutdown, Congressional salaries should be furloughed as well.” Even a broken clock is right twice a day. 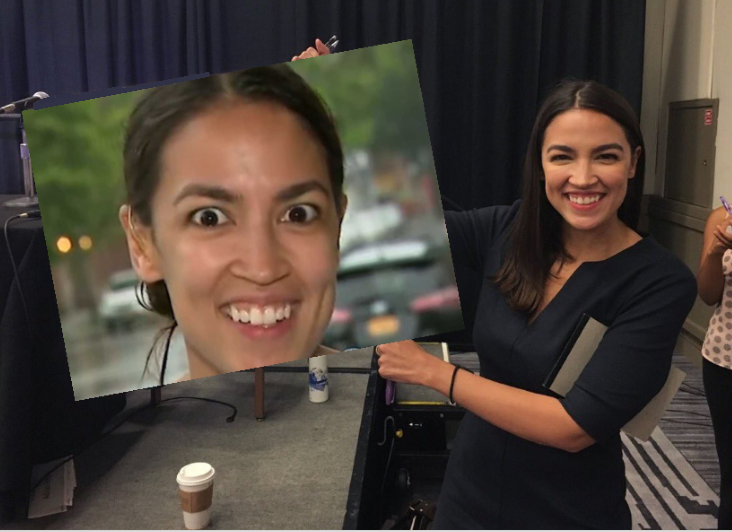 Twice in the same day? At least she’ll have something to work toward.

The resignation of Defense Secretary James Mattis was followed just 48 hours later by the resignation of Brett McGurk, the U.S. envoy for the global coalition against ISIS. Not that endless war is a good plan, but it seems like the outflow from this administration is getting out of hand. 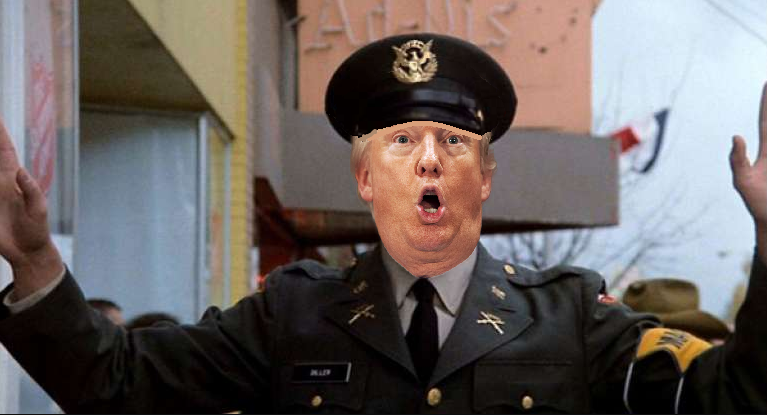 Remain calm! All is well!

Speaking of remaining calm — Treasury Secretary Steven Mnuchin decided to release a statement on the solvency of American banking a couple of days before Christmas. According to Mnuchin, none of the Nation’s six largest banks are facing any liquidity issues, despite the current fiscal turmoil. No reason to be alarmed, huh? I wasn’t, until you said that. 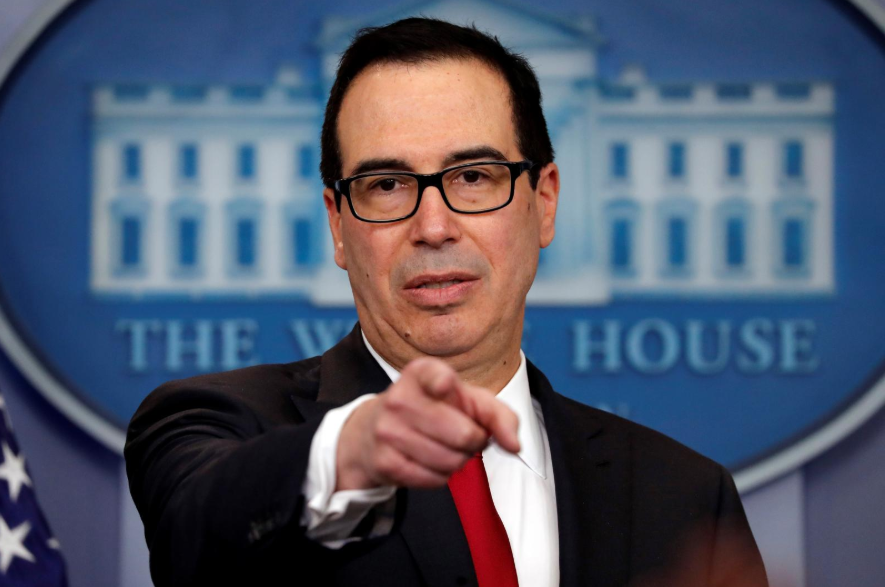 Any other industries I shouldn’t be worrying about but totes will now?

Cpl. Ron Singh of the Newman, California, police department was murdered the day after Christmas by an illegal alien beneficiary of California’s “sanctuary” policies. While the primary suspect remains at large, we have obtained an image of some of his accomplices. 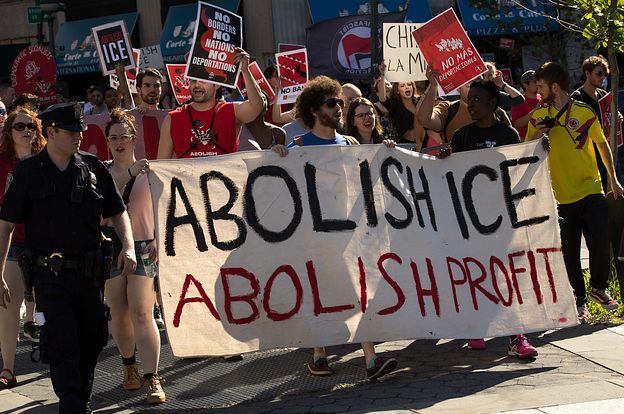 Build the wall… and make sure these idiots are on the other side.

Our pal Alexandria Ocasio-Cortez might have missed the reason for the season when she equated illegal aliens with the Savior. According to everyone’s favorite new communist, Jesus, Mary and Joseph were just like the guy who murdered Cpl. Singh! Um, what Bible you been reading, Chiquita Khrushchev? 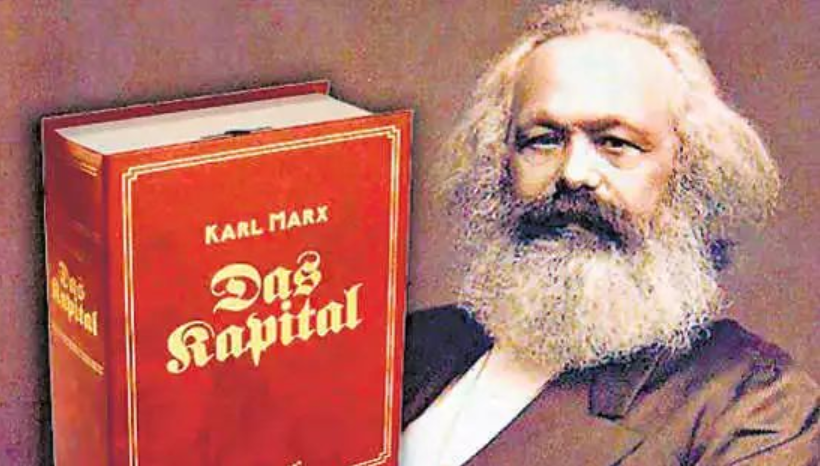 The Gospel according to Marx.

Another dent in the resume of Supreme Court Chief Justice John Roberts, as the Republican appointee once again confounded conservatives by siding with the liberal justices to block the government from barring illegal aliens from retroactively claiming asylum. 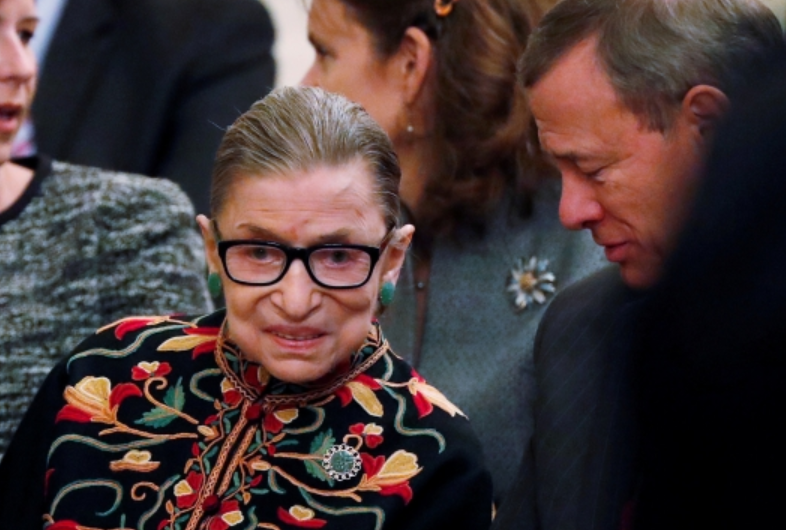 Unfortunately for Roberts, the position of Ruth Bader Ginsburg has already been filled.

Trump might be able to get comfy in the White House. The latest USA Today/Suffolk University poll shows every single one of the current contenders for the 2020 Democrat presidential nomination trailing “someone entirely new.” Compared to the collection of stiffs, creeps and liars they’re currently offering, I think this one has a real shot. 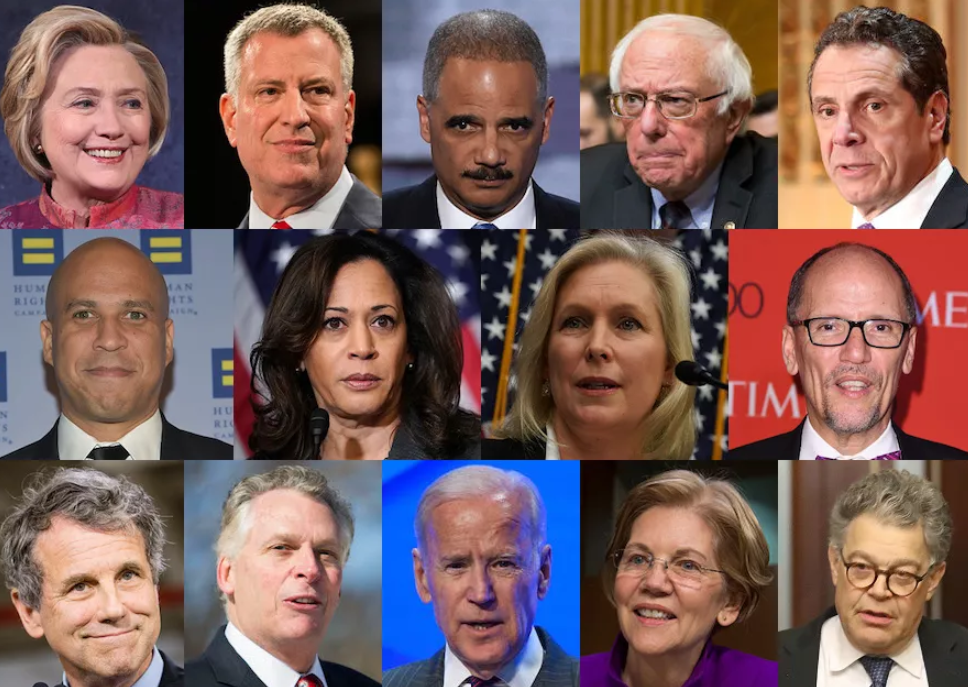 Finally, a Democrat we can all support.

Dan Rather took a shot at the president for the awkward convo in which he seemed to hint to a 7-year old that Santa isn’t real, asking “what’s more marginal: Believing in Santa at age 7 or not believing in climate change at age 72?” 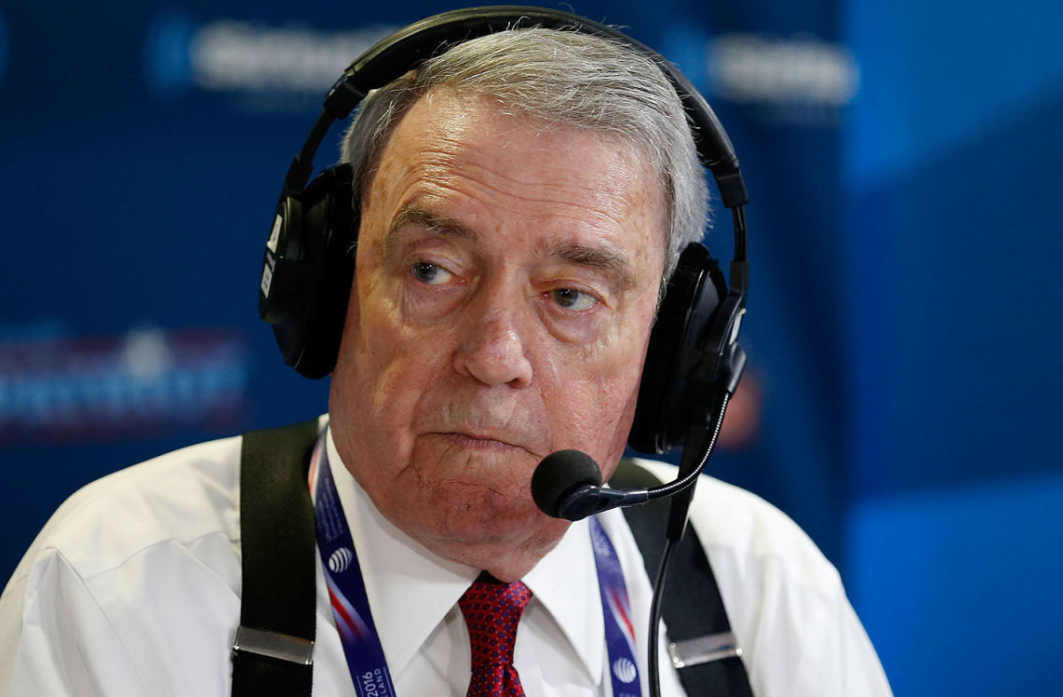 President Trump signed the farm bill into law, and with it, the “Dog and Cat Meat Prohibition Act,” making it a federal offense to slaughter, trade and import/export dogs and cats for human consumption. Obviously, some people took the news harder than others. 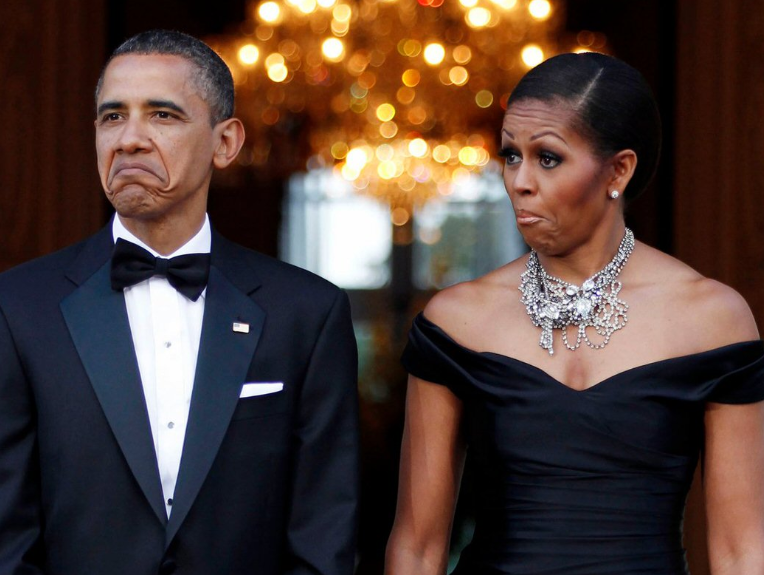 Harvard University has accepted David Hogg for enrollment in their class of 2023. Hogg, famous for faking being a Parkland massacre victim for fame and fortune, couldn’t get into UCLA, UCSD, UCSB or UC Irvine on his own merits. And yet, now that he’s a poster boy for the anti-liberty hate groups, he’s Harvard material. 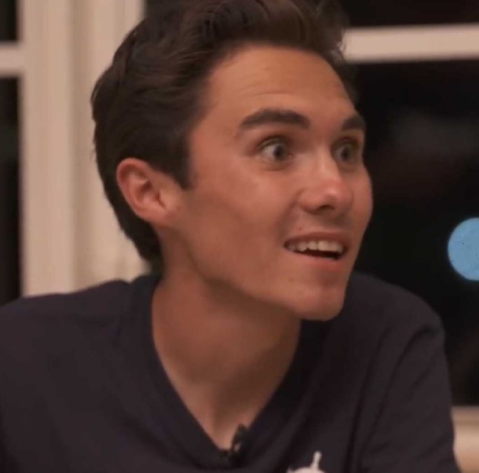 Flushing almost 400 years of excellence to appease the SJW mob. Totes worth it.

As the Democrat-owned city of Baltimore lurches toward 2019 with over 300 murders for the year, a recent gun buyback program netted a rocket launcher. Mayor Catherine Pugh blamed the NRA for the artillery, claiming “the NRA thinks somehow rocket launchers are good for Baltimore.” Wait, you can’t own a .22 in Baltimurder but the NRA can score you an RPG? 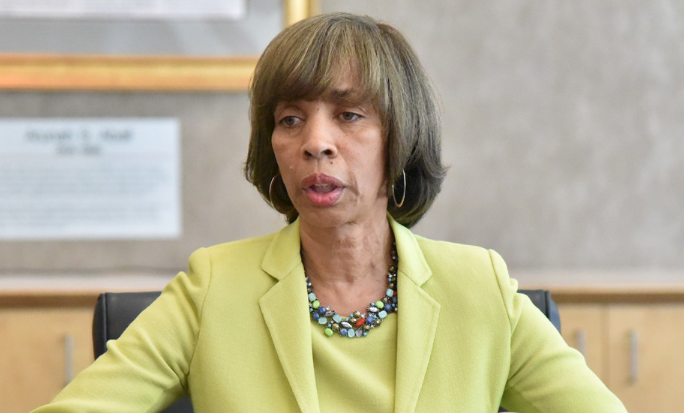 Which will skyrocket faster? NRA membership or “RPG violence?”

And think the U.S. government schools are a cesspool of ignorance? In Merry Olde England, they’re teaching kids that “Trans boys and men and non-binary people may have periods,” and that “menstruation must be inclusive of all genders.” Imagine how disappointed they’ll be when they find out none of that is true. 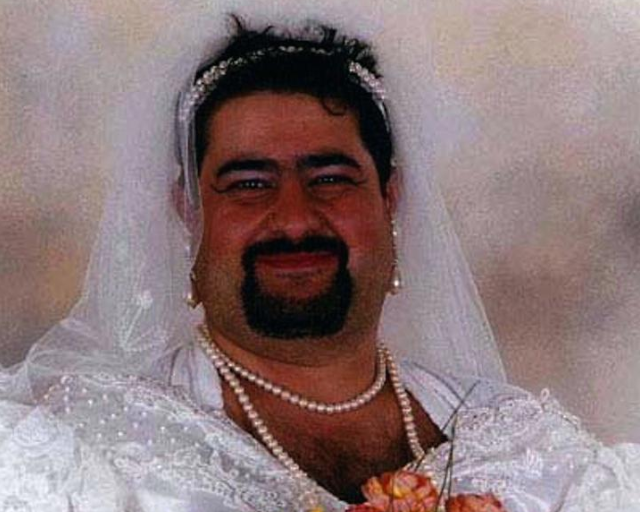 “Does this mean I can’t get an abortion? I had my heart set on it.”

And that’s your week in review! For the Personal Liberty Digest®, I’m Ben Crystal waving goodbye! Find me on Twitter, Facebook and on the all new site: www.laststopontheright.com!

The post The WIRE — your week in review appeared first on Personal Liberty®.