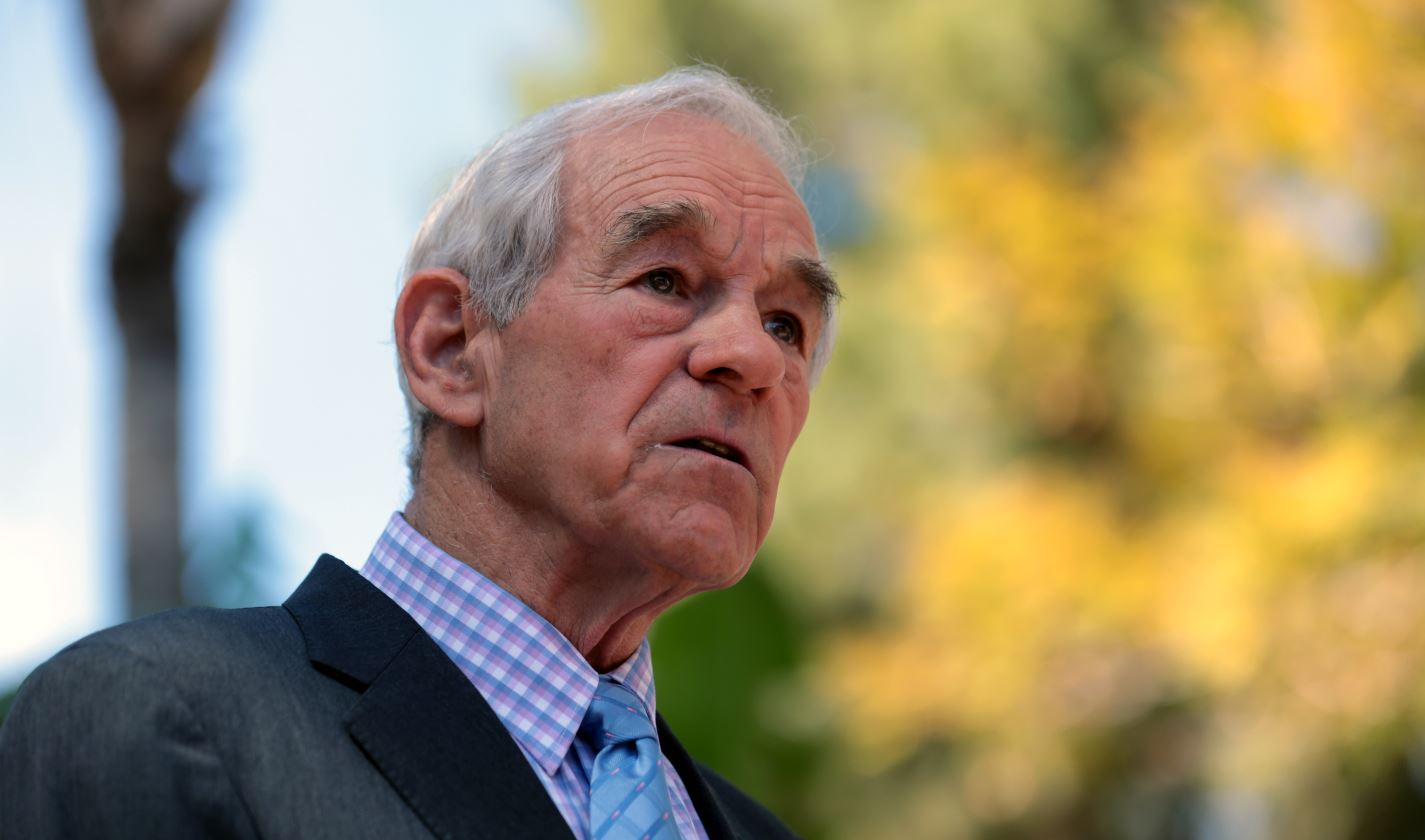 On Thursday, Ron Paul said YouTube had abruptly removed one of his pages without warning.

“Very shocked that @YouTube has completely removed the Channel of my Ron Paul Institute: no warning, no strikes, no evidence,” Paul said on Twitter. “Only explanation was "severe or repeated violations of our community guidelines." Channel is rarely used. The appeal was automatically rejected. Help?”

The news comes one day after the Washington Post ran an article noting that YouTube, which is owned by Google, is blocking “all anti-vaccine content and banning prominent anti-vaccine activists.”

“YouTube is taking down several video channels associated with high-profile anti-vaccine activists including Joseph Mercola and Robert F. Kennedy Jr., who experts say are partially responsible for helping seed the skepticism that’s contributed to slowing vaccination rates across the country,” the Post’s Gerrit De Vynck reported. “As part of a new set of policies aimed at cutting down on anti-vaccine content on the Google-owned site, YouTube will ban any videos that claim that commonly used vaccines approved by health authorities are ineffective or dangerous."

This is not the first time Dr. Paul has run afoul of Big Tech.

In January, Paul found himself locked out of his own Facebook page. The company later said the issue was the result of a page administrator’s access accidentally being removed, a mistake Facebook corrected.

The growing problem of social media censorship is a thorny issue for libertarians. As private companies, YouTube, Twitter and Facebook have the right to decide what content they choose to allow on their platform. (Although the government has no right to intimidate these companies into censoring, as it evidently does.) That said, many see the cultural values of viewpoint diversity and the free exchange of ideas as the cornerstones of a tolerant society and classical liberalism.

This is why many viewed bans on controversial figures such as radio personality Alex Jones and former Breitbart writer Milo Yiannopoulos as dangerous, even if they disagreed with many (or all) of the things they said.

“Twitter is a private company. It can set its own speech policies, and those policies don't have to be fair. There's no universal human right to own a Twitter account,” Reason’s Robby Soave pointed out after Milo Yiannopoulos was banned in 2016. “But if Twitter wants to live up to its stated commitment to maintaining a public forum where provocative, controversial, and even occasionally rude or hurtful speech is tolerated, then it should consider restoring Yiannopoulos's profile.”

Unfortunately, Big Tech has not listened to these sensible pleas. And as some predicted, the bans did not end with Jones and Yiannopoulos. More and more people have found themselves purged from social media platforms for Wrongthink.

How did we get here? I asked this very question when Paul was locked out of his account by Facebook earlier this year.

Banning the president of the United States was shocking. Taking action against Ron Paul is horrifying. It is senseless. Paul is a man of principle and peace. He is 85 and not active in politics. Paul does not incite violence and is a threat to no one.

How did we go from banning Alex Jones to taking action against Ron Paul in the space of two years? The answer is not hard to find. It lies in a principle abandoned.

“Once you start making exceptions to a universal principle/general rule, you begin to undermine it; it becomes easier to make further exceptions,” FEE’s Dan Sanchez pointed out in 2017. “If the hate speech of Nazis are to be restricted, why not the hate speech of traditionalist conservatives? If the violent, seditious rhetoric of Nazis are too dangerous to allow, why should the violent, seditious rhetoric of communists be tolerated, or any fundamental criticism of the government?”

Free Speech Is an Essential Value

Americans need to remember that having the power to silence someone is not the same thing as being correct. (As Tyrion Lannister noted in Game of Thrones, “When you tear out a man's tongue, you are not proving him a liar, you're only telling the world that you fear what he might say.”)

Free speech and free expression are vital to a vibrant society. And yet while stifling scientific discussion (even on sensitive topics like vaccines) runs counter to the very idea of scientific inquiry, Google and co. are under no obligation to embrace these values.

Fortunately, we live in a market economy. That means users have other options, and as some on Twitter suggested, it may be time for Americans to seek these options out.