The Biden Administration Has Introduced the Largest Permanent Increase of Food Stamps Ever. Is That Good or Bad? 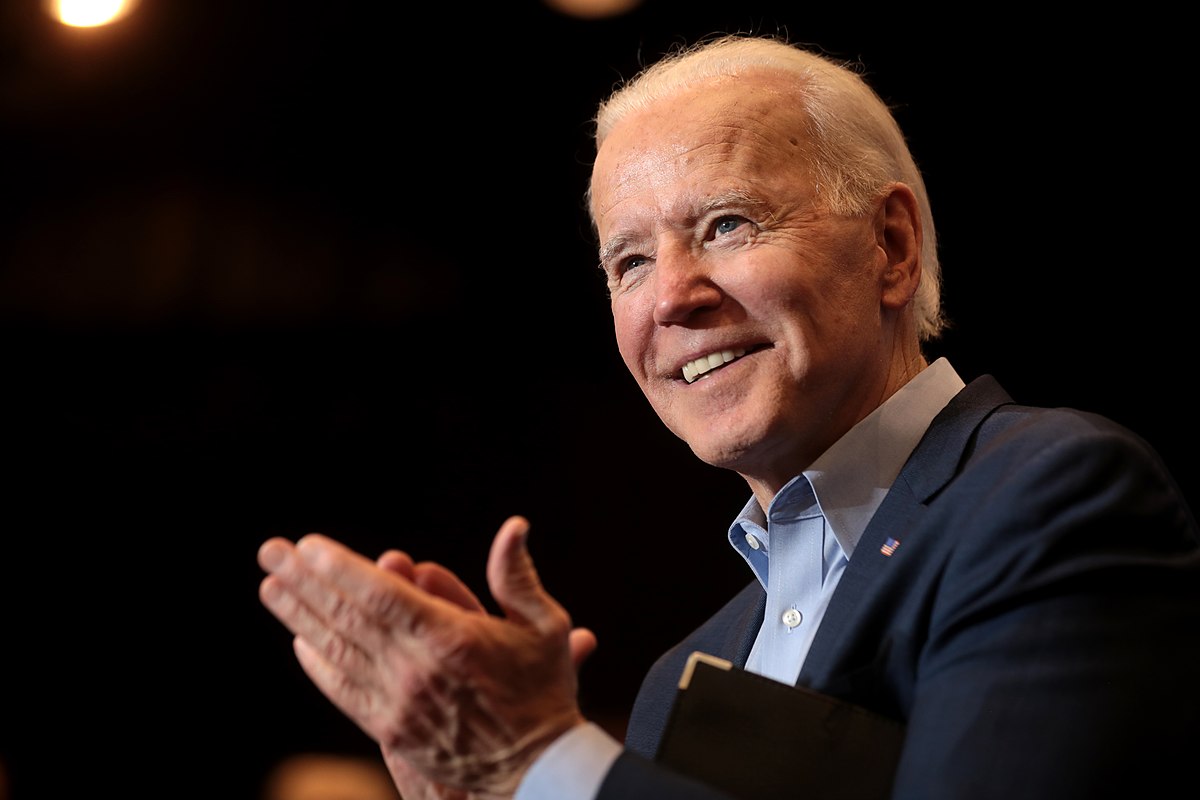 The Biden administration has just introduced the largest increase in the history of the food stamp program (now SNAP, for Supplemental Nutritional Assistance Program). It will increase benefits by an average of about 25 percent, adding roughly $20 billion a year to its budgetary cost.

The administration lauded itself for its help to the poor through that greatest-ever expansion in SNAP.

Biden allies also chimed in. Jamie Bussel, of the Robert Wood Johnson Foundation said, “this is totally a game-changing moment,” with “enormous potential to reduce, and potentially eliminate, child hunger and poverty in this country.”

What strikes me, as someone who has studied and written about food stamps for decades, is how such statements are retreads of similar assertions that have been made in the six decades since the program’s 1961 initiation. And many of those assertions are misleading or misapplied to the point where they qualify as fraud.

Nine years ago in The Los Angeles Times, history professors Lisa Levenstein and Jennifer Mittelstadt published “Food stamp fight.” They asserted that “food stamps are essential” because they are necessary to relieve hunger, increasing productivity. They claimed that, “In 2009, [food stamps] pumped $50 billion into the economy;” and cited a USDA publication’s claims that “Every $5 in new food stamp benefits generates a total of $9.20 in community spending,” and that each “$1 billion of retail food demand by food stamp recipients generates 3,300 farm jobs.”

Forty-six years ago, at a 1975 food stamp hearing, Senator Hubert Humphrey asserted that:

Humphrey supported his claims by citing a Department of Agriculture study of the impact of food stamps in Texas, which he described as follows:

The study found that $63.9 million in bonus food stamps provided in Texas that year generated $232 [million] in new business in Texas and appeared to generate at least $89 million in business elsewhere in the United States. In addition, the $63.9 million provided in bonus food stamps created 5031 jobs. Translated nationwide, this could mean that the food stamp program is now responsible for $27 billion in business in the United States each year and 425,000 jobs…Furthermore, consider how much money we would have to spend to support those 425,000 workers and their dependents if they did not have the jobs that the food stamp program has apparently generated.

It is hard to deny the long pedigree of repetition that comprises such defenses of the food stamp program. However, they largely reiterate misunderstanding and misrepresentation when it comes to food consumption, nutrition, agriculture, and its effects on income and job creation.

Food stamp promoters often use the magnitude of food stamp benefits to overstate the resulting increase in food consumption. The key is that food stamps are equivalent to cash for almost all recipients, because virtually everyone would purchase more food than their food stamp allotments, even if they were given cash. So, for the vast majority, food stamps simply replace money that would have been spent on food anyway, freeing that money to spend however they choose. Consequently, increased food stamp benefits would not increase food consumption by nearly the same amount as the subsidy, but only about the same as giving them money would cause.

Even for families for which food stamps might raise food expenditures compared to cash aid, their nutrition effects are misrepresented. Spending more money on food does not guarantee better nutrition. Studies find little difference between the nutritional adequacy of the diets of low- and higher-income families. Added food spending also often fails to improve nutrition, as less nutritious but more convenient pre-prepared food is substituted for healthier home-prepared food, and substantial amounts go to health-threatening food and drink.

And obesity is a more common problem among low-income families today than lack of food (In a Washington Post interview, Vilsack cited statistics that more than 70 percent of Americans are overweight or obese). Therefore, trying to force recipients to consume more food than they would otherwise by giving food aid instead of cash would, to the extent that it was successful, do little to improve nutrition, but could very well worsen obesity problems. That doesn’t seem very “essential” to Americans’ well-being.

The effects on agriculture are similarly overstated. Food stamp proponents count the billions in food stamp benefits as equal to the increase in demand for agricultural products. But since food stamps are like cash for almost all recipients, they add no more to food purchases than do cash benefits. Since studies show less than 20 percent of an increase in income goes to added food spending, the effect would be less than one-fifth what is claimed. Further, it ignores the fact that those taxed to pay for the benefits will consume less food as a result of their reduced after-tax incomes, which further reduces the effect on the agricultural sector. In addition, after retailing, processing and transportation, less than half of food spending makes it to farmers, and most of that goes to cover the cost of producing crops. Properly understood, the effects on agriculture are minor.

In addition, to the extent food stamps increase agricultural production, they do so only at the expense of reducing the demand in other industries. The result is to redistribute output and income from other areas—a transfer from some to others rather than a benefit to society. And to the extent food stamps increase food consumption compared to giving recipients money, they do so at the expense of other goods recipients judge to be even more important, or they would use cash to buy added food anyway.

Economic stimulus claims also reflect this problem. What is counted as increased aggregate demand are really just transfers from taxpayers to recipients (and to a smaller extent, from other industries to agriculture). The taxes others must pay reduce their demands for goods and services just as the benefits add to them. But those negative effects are simply ignored by boosters, turning an essentially nonexistent benefit into an apparently sizable one.

The misrepresentation of economic stimulus effects is further exaggerated by using multiplier effects. It is true that when one person gets more money, they spend more, increasing demands and income elsewhere. But the same process occurs in the opposite direction, as those with reduced after-tax incomes from financing the benefits spend less, decreasing demands and income elsewhere. There is little net effect, but by ignoring adverse consequences, insignificant effects can be presented as major benefits.

Even if the argument is made that the government is borrowing money rather than taxing to raise it, the argument doesn’t change. Deficits represent future taxes, with future negative effects, but looking only at the present hides those adverse effects.

If the assertion that income is stimulated wasn’t misrepresented enough, more piling on occurs when promoters claim that it also increases jobs. Just as the stimulus and multiplier effects are erroneously counted only on the plus side, so too with jobs. The net effect is essentially zero. Further, jobs and income are not separate benefits; they are two ways of counting the same thing. It is the income from a job that is the benefit, not the job, but counting them as if they were separate benefits is double counting. Worse, jobs, which are actually the costs or burdens people bear to earn their incomes, are counted as if they were actually benefits.

In addition to these massive exaggerations of food stamps’ benefits, there is a substantial negative effect supporters suppress. After an administrative adjustment, food stamp benefits are reduced by 24 cents for each dollar of income a recipient earns. As a result, the program acts as an added income tax rate facing recipients (paid in reduced benefits rather than increased income taxes). That in turn reduces their incentives to earn, and their earnings fall as a result, partly offsetting some of the subsidy increase.

For years, food stamps have been systematically promoted by reiterating multiple false and misleading claims about their effects on food consumption, nutrition, agriculture, income and job creation. Its promoters’ rhetoric far outstrips reality, and serial repetition does not change that.

And that systematic misrepresentation to the public is the greatest food stamp fraud.