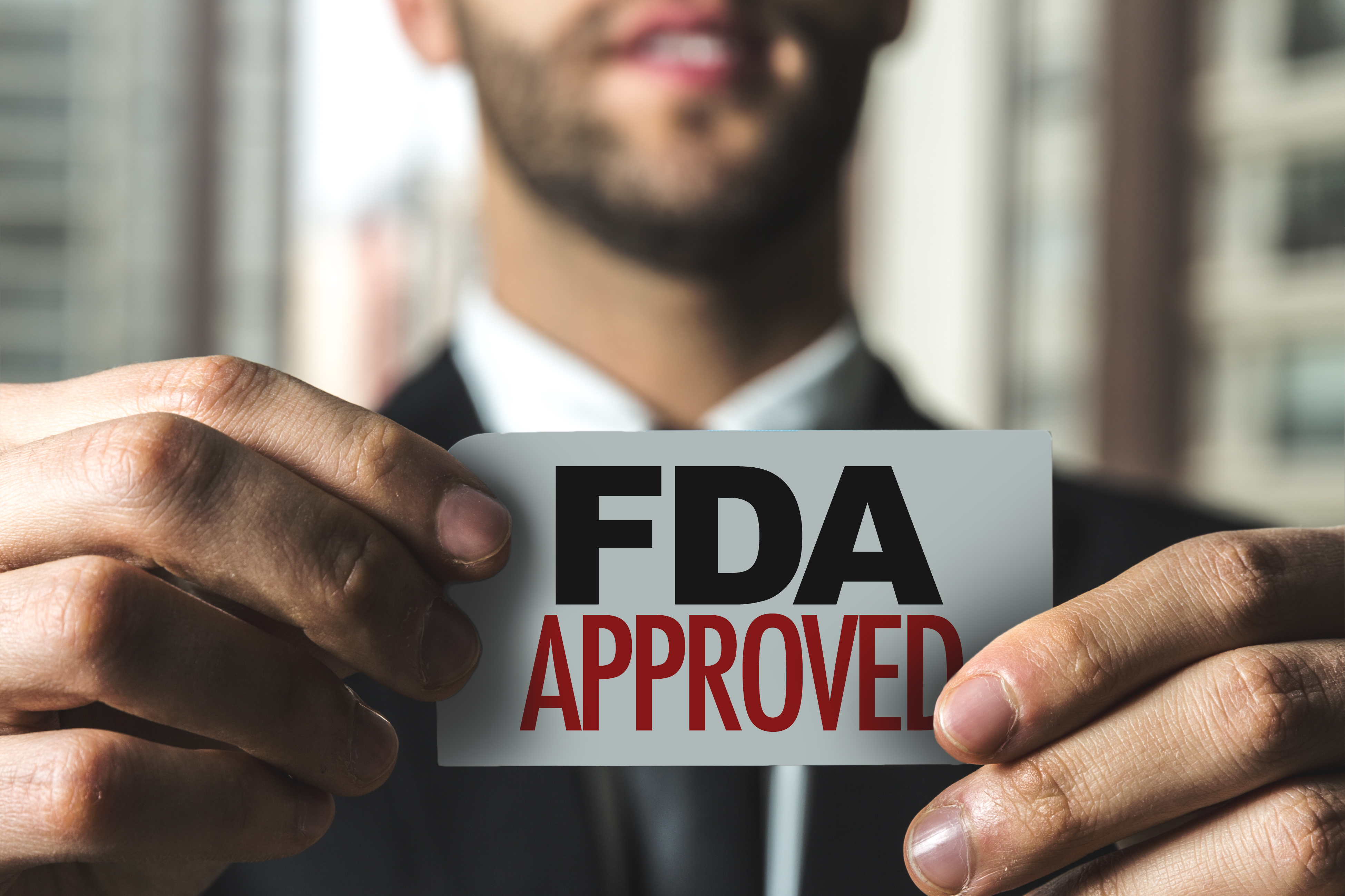 Competition tends to bring about a better product or service, at a lower price, than does monopoly. This is a basic premise held by virtually all economists, disputed by pretty much no one in the profession. The entire antitrust edifice of the American system is built upon this foundational aspect of the dismal science.

And yet when push comes to shove, our society jettisons this insight, at least when it comes to assuring the quality of our food and drugs.

The Food and Drug Administration is a monopoly agency entrusted with this task. Its word is final concerning such matters. No competition is allowed. If a private agency set itself up as an alternative, it would first be subjected to raucous laughter, and then its creators jailed.

The FDA is a licensing agency. If it does not approve of a food or drug, it is illegal to offer it for sale. What is the non-monopolistic alternative to this sad state of affairs? This is called certification. How, pray tell, does this work? It is simple. Different firms set themselves up as evaluators of the quality of food and drugs, and each of them subjects these products to their examinations. They certify some as approved, and list others as not approved.

Are there any real-world examples of such institutions? Yes. There are, for example, Consumers’ Reports, Good Housekeeping Seals of Approval, the Better Business Bureau, and more recently, Yelp. These are well known to most people. But these are only the tip of the iceberg. There are literally hundreds of private testing laboratories that certify the quality of numerous goods all throughout industry.

How do these private agencies work? Mattresses are commonly in use for something like 10-15 years. Anyone know how these are tested, given that we don’t want to wait that long to ascertain their quality? They have machines that pound away at them every few seconds, 24/7, for weeks at a time. Ditto for tires capable of ferrying us around for hundreds of thousands of miles. Equipment rolls them around, supporting appropriate weights, for a few weeks. We rely on competitive certification of thousands of other such items, pretty successfully. Food and drugs are no different.

What are the advantages and disadvantages of a competitive certification industry vis a vis the monopoly FDA? In my assessment, there are no benefits to the latter. None. Zero. Nada. Zip. What about the other way around? Plenty.

If there are five private agencies, and one of them errs, it will tend to lose customers, followers, and go bankrupt. This would leave room for the expansion of the other four in this industry and for the entry of newcomers. Another advantage is that five heads are better than one. Then there is the fact that when the FDA fails there is no automatic mechanism that replaces error-prone scientists with better ones.

Take the case of Thalidomide, a drug that reduced morning sickness for pregnant women but which in a small number of cases created heart-breaking birth defects in progeny. The West German equivalent of our FDA approved this drug. Our own FDA dithered, and many American women took the drug since the FDA didn't explicitly caution against it. As a result, there were all too many such tragedies in this country. Were this organization a private concern, it would not likely have survived in the competitive struggle against others which had warned of the ill effects of this drug.

The point is, the FDA was not on the ball. They made no pronouncement on Thalidomide at all. They should have tested this drug, and ideally rejected it on the ground that it caused birth defects. In the event, they did not pipe up until after the harm was done.

Suppose there were three private certification agencies faced with this challenge. A warned against Thalidomide, B approved of it, and C reported nothing about it. Presumably, A would have garnered positive prestige and more paying customers, B would have been rendered bankrupt, and C’s continued existence would have been placed in great danger. The FDA took, approximately, the role of C.

How did the FDA acquit itself regarding COVID-19? It is too early at present to make any definitive statement in this regard. However, we cannot help but notice that the relevant drugs were not fully approved until quite recently (August 23, 2021). At present this organization is still indecisive as to whether booster shots should be given only to the elderly, or to all. The same occurs with the question of using vaccines for children. Could the free enterprise system do any better? This is a contrary to fact conditional, so we really can’t know for sure. But evidence abounds from all corners of the economy in favor of competition, not monopoly. And pure logic speaks with one voice on this matter.

There is of course one objection to free enterprise in this regard: a private certification agency might be paid off by unscrupulous business interests in order to buy a good report. Yes, of course, this is a danger. But the government, too, is not totally immune from such corruption. Also, any private firm caught putting its thumb on one side of the balance would immediately go bankrupt. Not so for the FDA, if ever its paw was caught in the cookie jar.

End the FDA and replace it with a free enterprise certification industry dedicated to this task.