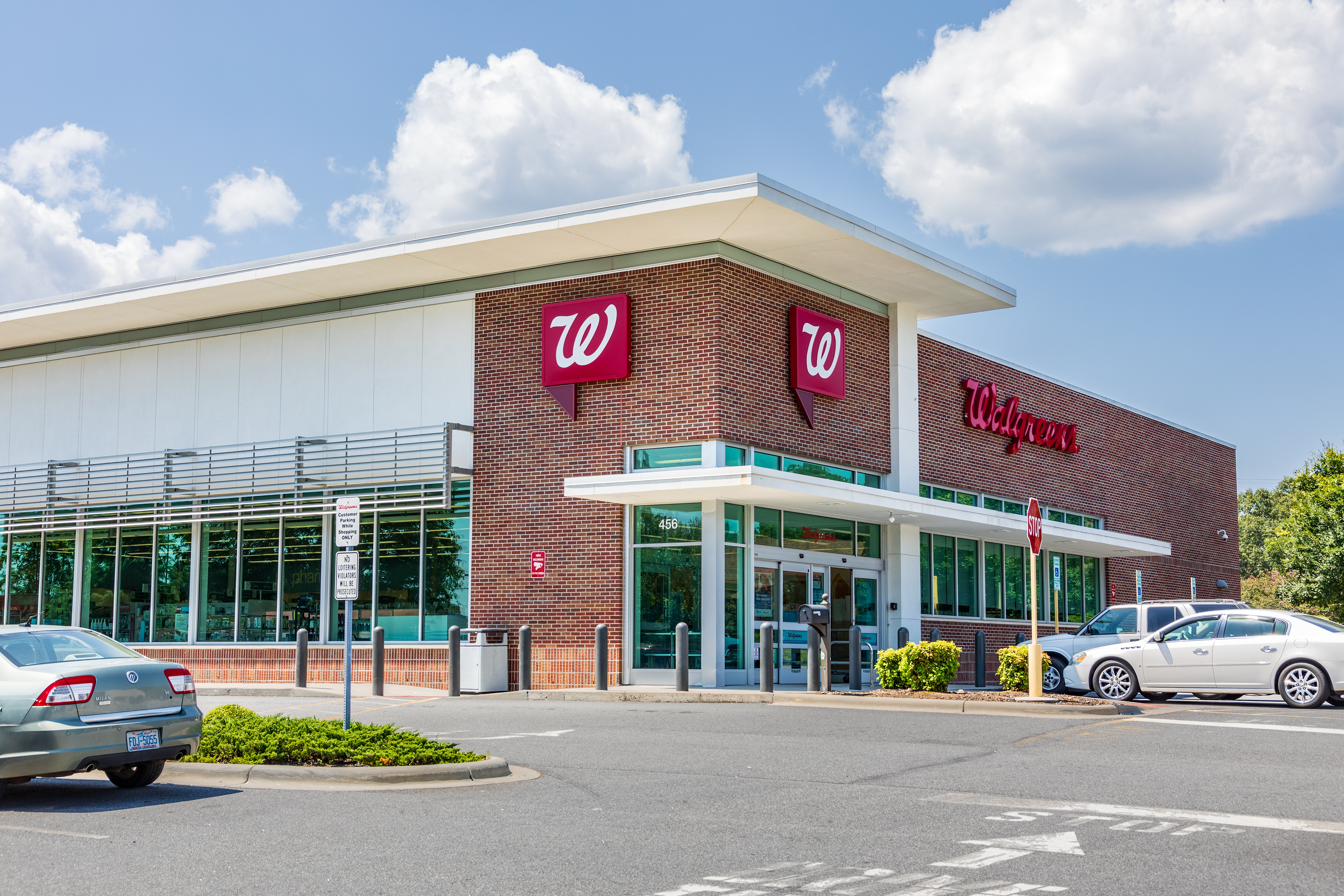 Economics students learn in their 101 classes that basic markets can’t function without a few prerequisites — namely, the protection of private property rights. It’s an introductory concept because it’s almost self-evident: How can people do business if they’re not secure in their property and profits? Yet the furthest-left faction of today’s Democratic Party, which governs in the most liberal bastions such as San Francisco, has abandoned even this most basic lesson. And, just as econ 101 predicted, stores are abandoning the California city in droves.

Just this week, the pharmacy chain Walgreens announced that it will close five of its stores in San Francisco, citing theft and retail crime as the main motivator behind its decision.

“Organized retail crime continues to be a challenge facing retailers across San Francisco, and we are not immune to that,” Walgreens spokesman Phil Caruso said. “Retail theft across our San Francisco stores has continued to increase in the past few months to five times our chain average. During this time, to help combat this issue, we increased our investments in security measures in stores across the city to 46 times our chain average in an effort to provide a safe environment.”

These aren’t the first stores in San Francisco that theft has forced Walgreens to shut down. In October 2020, it closed one location that was reportedly losing more than $1,000 a day due to shoplifting.

It’s not just a megacorporation that’s getting hurt here. It’s these stores’ employees, customers, local economies, and even local governments that will lose tax revenue. As local politician Ahsha Safai wrote on Twitter in response to the announcement, “I am completely devastated by this news — this Walgreens is less than a mile from seven schools and has been a staple for seniors, families, and children for decades. This closure will significantly impact this community.”

Yet none of this is a coincidence. The city isn’t just experiencing a run of bad luck — its rampant shoplifting problem is directly rooted in its terrible policy choices. As I’ve previously explained, “In 2014, a ballot referendum passed that downgraded the theft of property less than $950 in value from a felony charge to a misdemeanor. In the years since, enforcement of shoplifting charges has waned significantly.”

The local government’s lax approach to enforcing property rights and the rule of law has directly fueled this shoplifting crisis, and we have more than anecdotes to prove it. Research concluded that in Santa Monica, California, crimes downgraded by the ballot referendum increased 15%, while those the change did not affect fell 9%. Statewide, data show that larceny thefts rose 9% after the 2014 policy shift.

Simply put, the city government sent the message that shoplifting wouldn’t be as harshly punished and — shocker! — criminals listened. Now, stores such as Walgreens, and entire local economies that rely on them, are suffering as a result.

As the famed free-market economist Thomas Sowell once said, property rights “belong legally to individuals, but their real function is social, to benefit vast numbers of people who do not themselves exercise these rights.” We’re now witnessing in San Francisco what happens when policymakers eschew this basic economic principle in the name of “social justice” — and the results are ugly indeed.

This article originally appeared in the Washington Examiner.