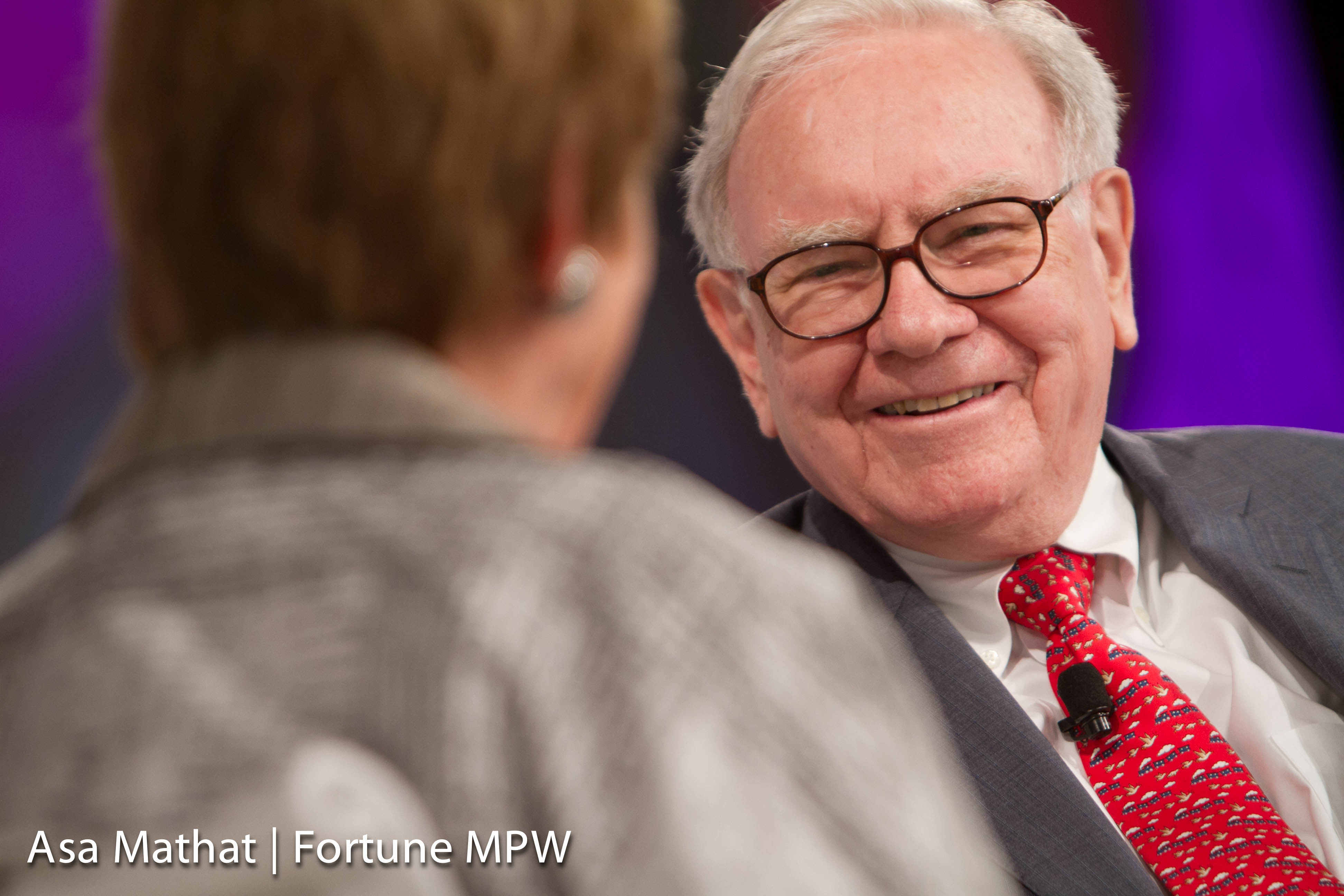 From time to time I speak to young professionals trying to make their mark on the world in politics, academia, or journalism.

The question I encounter the most is this: “What’s the best career advice you give to young people trying to make it.”

My answer often touches on the importance of perseverance, because it’s easy to get discouraged by setbacks and rejection. Landing your dream job isn’t easy when you don’t have a lot of work experience, and sometimes keeping it is even harder, at least if you approach your work with the wrong mindset. And many people seem vaguely aware of this.

A stunning percentage of Americans live in fear of being fired, data show, and this is particularly true for younger workers. According to one recent Harris Poll, 61 percent of American workers between 18-34 suffer from anxiety over fear of losing their job, compared to 41 percent of workers over 35.

‘We Look for Integrity’

“We look for three things when we hire people. We look for intelligence, we look for initiative or energy, and we look for integrity,” the Sage of Omaha has said. “And if they don't have the latter, the first two will kill you, because if you're going to get someone without integrity, you want them lazy and dumb.”

What Buffett is saying, essentially, is that intelligence and initiative are important, but integrity is what matters most. But what is integrity?

The word is defined as “the quality of being honest and having strong moral principles; moral uprightness.” This definition is helpful but it’s also a bit limited, and it doesn’t quite tell us what Buffett is getting at.

What Buffett is saying, I think, is that he wants employees he can trust to get things done.

I once had a writer who begged to write a story. I gave him the assignment, and the first thing he did was say he couldn’t meet the deadline he had proposed. I don’t remember the excuse he gave, but I do remember telling myself I’d never use that writer again.

When Warren Buffett says he wants workers with integrity, I think he’s saying he wants workers he can trust to complete the tasks they say they’ll complete, and people who take responsibility.

This last part is key, because there will be times when we don’t get the job done; we come up short. When this happens, many people will be tempted to point fingers at people or externalities that frustrated completion of the task.

This is the wrong approach.

A worker with integrity will look at the situation and instead of blaming others ask, What could I have done differently? How could I have helped us achieve a better outcome?

This might sound simple, but the reality is it’s hard for humans to do this. We want to blame others. We want to find excuses. We want to pass the buck. It’s a trait we see in the powerful and the weak; in our children and politicians; in our families, co-workers, and (yes) even ourselves.

“There is a logic to the desire to avoid punishment, and since so many people grow up in similar circumstances, the habit runs deep,” Ryan Ferguson, co-host of The World Wanderers Podcast has noted. “But as you make the transition from childhood to adulthood, it is a habit you have to learn to leave behind.”

In her classic work Atlas Shrugged, Ayn Rand uses the villain James Taggart to show how corrosive and ugly this tendency is. Taggart, the president of Taggart Transcontinental and older brother to heroine Dagny Taggart, can’t take responsibility for anything. He can make no decisions, just excuses; and his indecision and weakness have paralyzed the company.

Dagny is a stark contrast. She is responsible for making sure the railroad operates, and assumes responsibility at every turn. Consider this exchange early in the novel, when Dagny tells her brother she intends to rebuild the struggling Rio Norte Line with new metal produced by industrialist Hank Rearden.

“The consensus of the best metallurgical authorities,” [James Taggart] said, “seems to be highly skeptical about Rearden Metal, contending-”

“Well, whose opinion did you take?”

“I don’t ask for opinions.”

“Well, whose judgment did you take?”

“But whom did you consult about it?”

“Then what on earth do you know about Rearden Metal?”

“That it’s the greatest thing ever put on the market.”

“Because it’s tougher than steel, cheaper than steel and will outlast any hunk of metal in existence.”

“Jim, I studied engineering in college. When I see things, I see them.”

“Rearden’s formula and the tests he showed me.”

“Well, if it were any good, somebody would have used it, and nobody has.”

“Somebody decides such things, Jim. Who?”

James Taggart eventually gives way to his sister, but he makes it very clear he is not responsible for the decision.

“Are you taking the responsibility for it?”

“Go ahead,” he said, and added, “but at your own risk. I won’t cancel it, but I won’t commit myself as to what I’ll say to the Board.”

“Say anything you wish.”

How to Build Trust With Others

Now, I have no idea if Warren Buffett has read Atlas Shrugged. I’m not implying he did or that he’s a fan of her work or Objectivism.

What I am saying is that an employee with integrity is one who accepts responsibility. She’s the employee you can rely on to get the job done when she says she’s going to, not the employee who’s already making excuses or passing the task on to someone else. This is a quality employers desire.

“Taking responsibility when things go wrong is crucially important to building trust with others and learning from your mistakes,” writes Ferguson. “It is one of the most important parts of creating a satisfying life, but a lot of people learn the opposite growing up.”

James Taggart is one of the people who learned the opposite lesson growing up.

My advice to young people? Approach life as a Dagny Taggart.