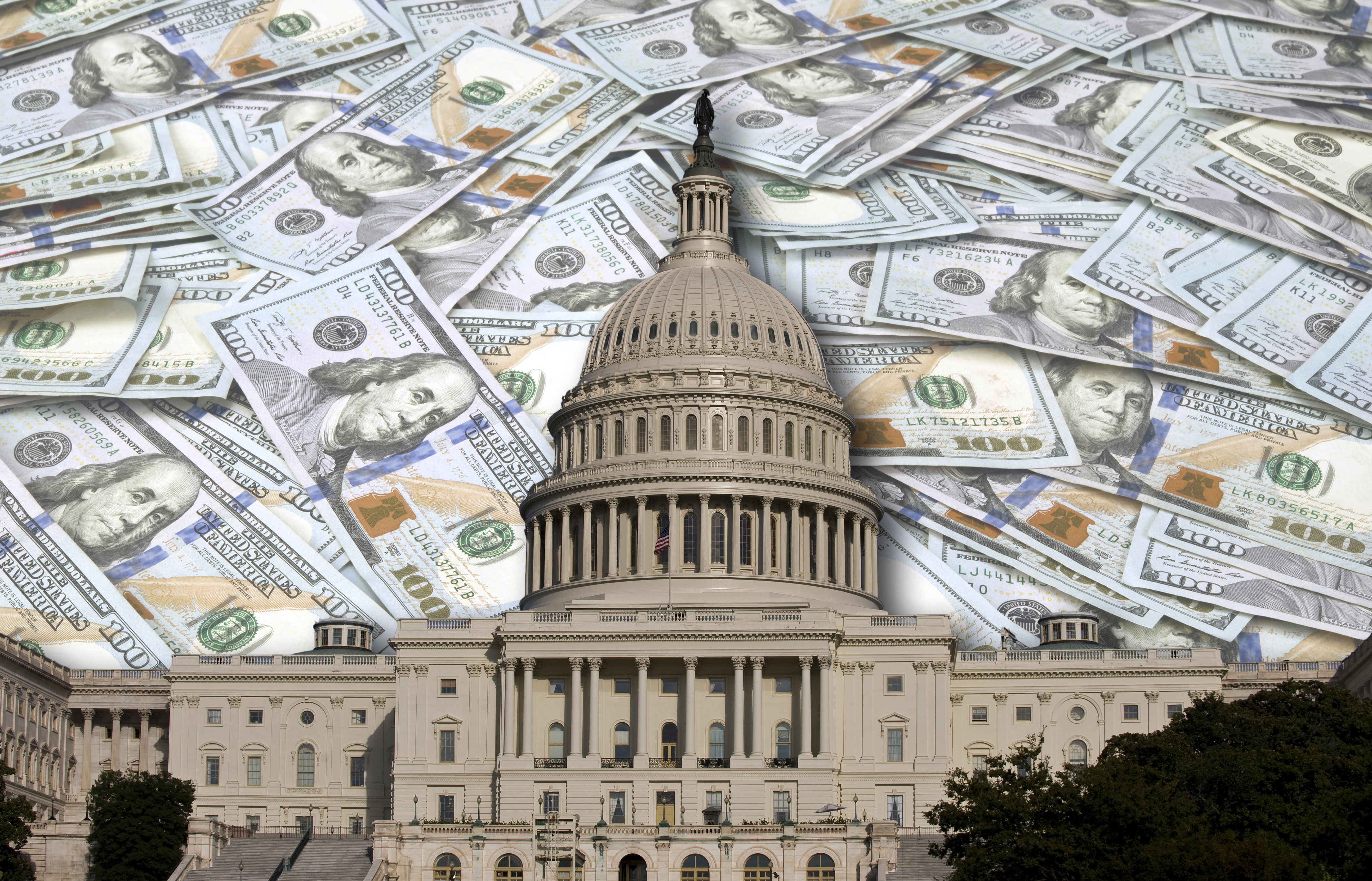 In a sad commentary on the state of America’s priorities, the $1.5+ trillion spending legislation passed by Congress last week barely made headlines. Little attention was paid to the 2,700-page spending bill or the fact that it was released at 2:30 a.m. on the day of the vote, meaning most members of Congress voted on it blindly without even having skimmed the legislation.

In a less dysfunctional country, this would be an outrage. Yet there’s even more scandal lurking beneath the surface-level incompetence of our elected officials.

The latest budget bill features an astounding 4,000 “earmarks,” pet spending items slipped into the fine print that fund projects and handouts to special interests in members' home districts. The money funneled to earmarks totals a whopping $10 billion. (To put that number in context, it’s roughly one-fifth what the federal government spent on COVID-19 vaccine and treatment development.)

The full list of earmarks is 367 pages long. It’s far too long for most journalists—let alone an average American who doesn’t follow these things for a living—to actually go through in detail. However, a look at a few highlights gives you an idea about the kinds of things our money is spent on through this corrupt process.

Here are 10 of the most absurd earmarks in the latest spending legislation.

As you can see, these are pet projects and crony handouts for special interests, not essential items that require federal funding. Out of all 4,000+ earmarks, few seem like things that need to be funded by taxpayers at all—let alone at the federal level.

I’d hold my breath waiting for a good answer, but then I’d probably pass out. Basically nobody would support funding these things if they were put to a vote on their own, or even as a part of smaller legislation that could be properly scrutinized. That’s why they aren’t, and why earmarks are so inherently corrupt.

The famed economist Frédéric Bastiat once deemed the government “the great fictitious entity by which everyone seeks to live at the expense of everyone else.” And though you couldn’t tell from the way Congress behaves, there is no blank check from which the federal government can draw.

When our elected officials funnel billions of taxpayer dollars to their corrupt handouts, that money must, directly or indirectly, come out of our pockets. Americans shouldn’t stand for a political class that wants to live at our expense—or more precisely, since the federal government is more than $30 trillion in debt, living at the expense of future generations.