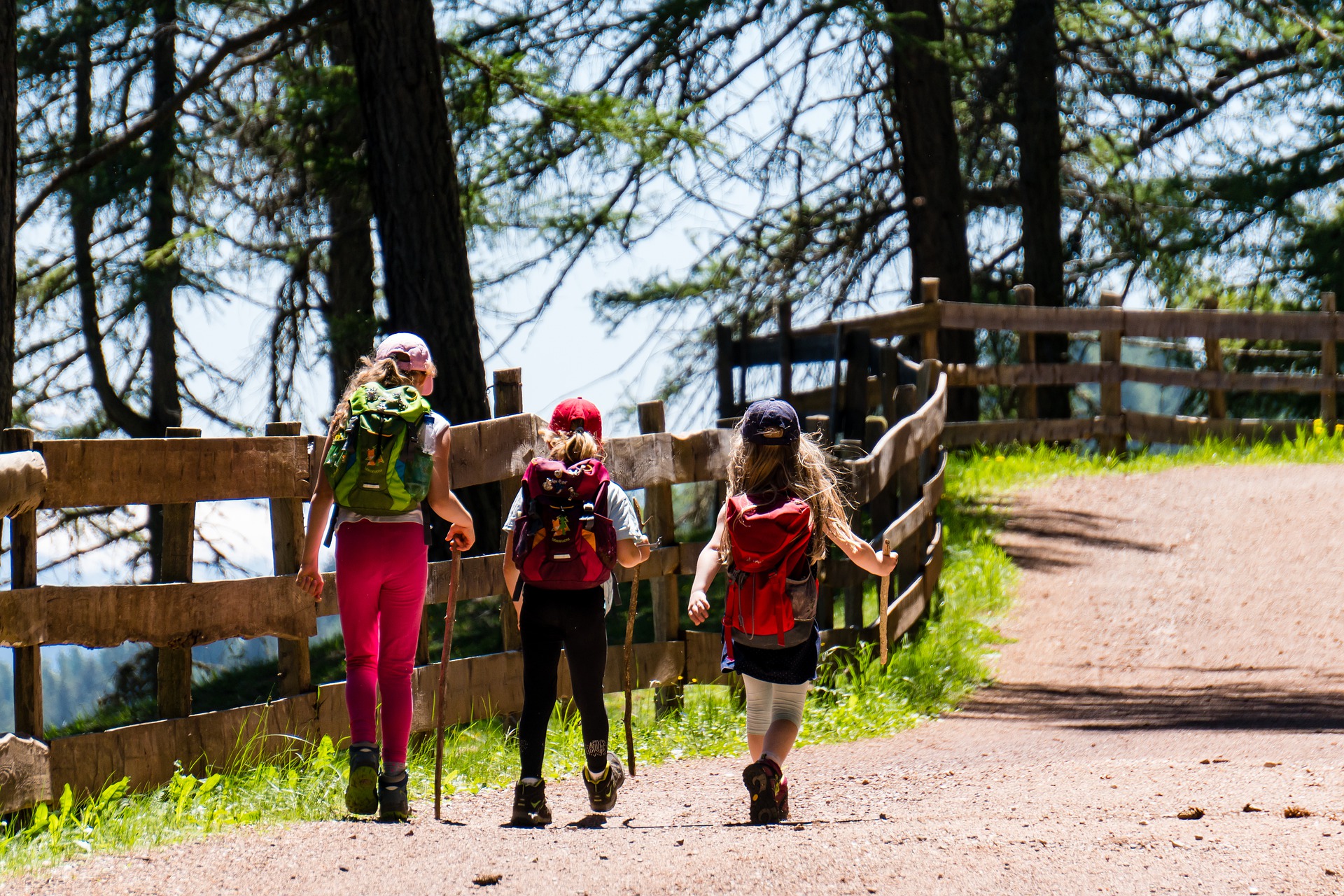 New Hampshire takes the lead as the freest state in the country, according to a new Cato Institute analysis of personal and economic freedom. It has no state income or sales tax, recently decriminalized recreational marijuana usage, supports constitutional carry, prohibits COVID vaccine mandates for government entities, and was one of the few states to pass a law that would limit the governor’s emergency powers for any future public health events.

David Brady recently wrote an article for FEE.org explaining how the Free State Project has been instrumental in shifting New Hampshire toward greater freedom.

Not surprisingly, people seem to gravitate toward freedom. In fact, while states like California, New York, Illinois, and Massachusetts lost population between July 2020 and July 2021 according to the US Census Bureau, New Hampshire saw its population grow during that time.

The state is also gaining a reputation for educational freedom, thanks in large part to the work of my LiberatED podcast guest this week, New Hampshire Commissioner of Education, Frank Edelblut. A CPA- and CFO-turned entrepreneur who sold his company in 2009, the commissioner approaches education reform with an eye for disruptive innovation.

During Edelblut’s term in the state education department, New Hampshire has expanded school choice policies and introduced an exciting program called “Learn Everywhere,” that enables students to accrue high school graduation credits outside of their schools through their community activities and extracurriculars.

Edelblut is also a homeschooling dad of seven, now-grown children, and seeks to support homeschooling families throughout the state of New Hampshire.

As more Americans make a move toward states with more personal and economic freedom, Edelblut puts in a plug for New Hampshire. “Please come,” he says in the podcast. “We would love to have you in New Hampshire. It is a wonderful state, the people are great, the environment is great. We just respect individuals, individual liberty. We allow you to be you.”

You can listen to the LiberatED podcast on Apple, Spotify, Google, or wherever you get your podcasts, or visit liberatedpocast.com.