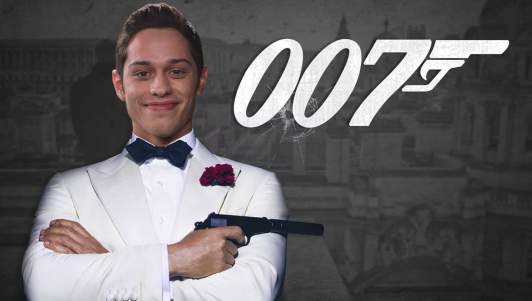 LONDON—The next actor to take on the mantle of Ian Fleming's beloved character James Bond has been found. EON Productions announced Wednesday that actor/comedian Pete Davidson would be stepping into the role of a sexier and more deadly 007.

The post Pete Davidson Confirmed As Next James Bond appeared first on The Babylon Bee.