Why Grocery Stores Run So Much More Efficiently Than DMVs 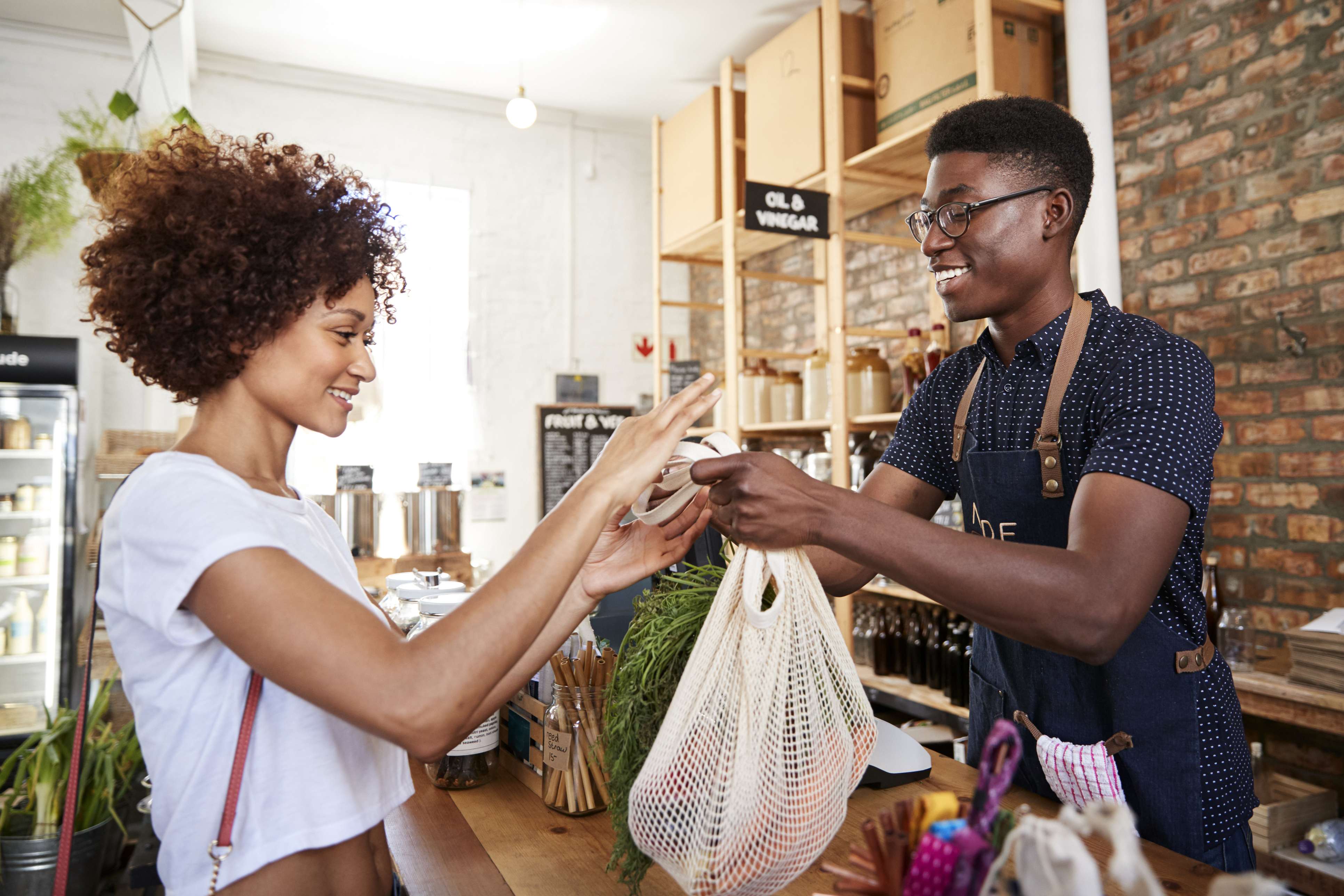 Most shoppers don’t fully appreciate what goes on behind the scenes at their grocers. Yes, nowadays, with empty shelves all too often staring them in the face, they no longer take full shelves for granted. But there are lots of other things going on that may have slipped them by.

The floors have to be cleaned, not only at night when they get a good going over, but, also, when people spill all sorts of things on them. Mop ups have to be done quickly, before everyone tracks these liquids and gels all over the place. We all know that light bulbs sometimes go out at home. They are also inconsiderate enough to do the same in stores. Someone has got to fix that, and sooner rather than later for appearances to be kept up. The shelves must be continually stocked, and, again, not only on the graveyard shift. People in the back rooms keep track of the entrance and exit of wares.

No one can accuse customers of not being unaware of the check-out counter. They may dilly dally to their heart’s content while they fill up their shopping baskets, but when it comes to paying for their purchases, it is the rare shopper who does not exhibit a bit of impatience, and often more than just a little bit.

Sometimes, all too often, there are four or five people ahead of you when you just want to get out of there quickly; often their carts are filled to the brim. A 15-minute wait faces you. Self-serve check-out counters pick up some of this slack, but not all of it. They don’t work all that well with full baskets, and, also, some people, particularly the elderly, just don’t take to them. So, what do the supermarket managers do when customers stack up at the checkout counter?

Why, they reroute everyone out in the aisles and back rooms who are not doing absolutely necessary tasks and have them open more cash registers—unless, that is, the manager is totally asleep at the wheel. Why pray tell, is he so keen to reallocate his staff? Profit and loss considerations loom large. The customers may not always “be right,” but it behooves the manager to do everything reasonable that he can to satisfy them. The head office looks with great interest in the gross sales and profits of each of its establishments. If a grocery gets a reputation for making shoppers cool their heels inordinately, they will make their purchases elsewhere.

Compare and contrast this with the behavior that meets those who avail themselves of bureaucratic establishments such as the Post Office, Motor Vehicle Bureau or the passport office. Workers there, too, have other tasks to acquit besides directly conferring with clients. They have to sort mail in the first establishment and fill out all sorts of forms in the latter two cases. Yet, when the queues lengthen inordinately, do the managers drag employees out of the back offices so that they can cut down on waiting times? They tend to do no such thing.

Why the wildly vast difference between the two types of establishments? Is it because there are just nicer people working for the former rather than the latter? This hypothesis cannot be dismissed out of hand, but there is no evidence that managers in groceries, drug stores and other such establishments are filled with more of the milk of human kindness than those employed in the so called “public sector.”

Imagine, now, if the US Post Office were completely privatized, and was forced to compete with other private companies providing similar services. Do you think that the customers would now be elevated into number #1 position? It seems extremely likely.

On the other hand, if your local grocery store were taken over by the government, and all the managers and workers became bureaucrats, do you think customer service would stop being so nimble and friendly, and start becoming more rigid and rude? That seems extremely likely, too.

Competition tends to bring about not only a better product, but also more caring services that go along with transferring them to the buying public.