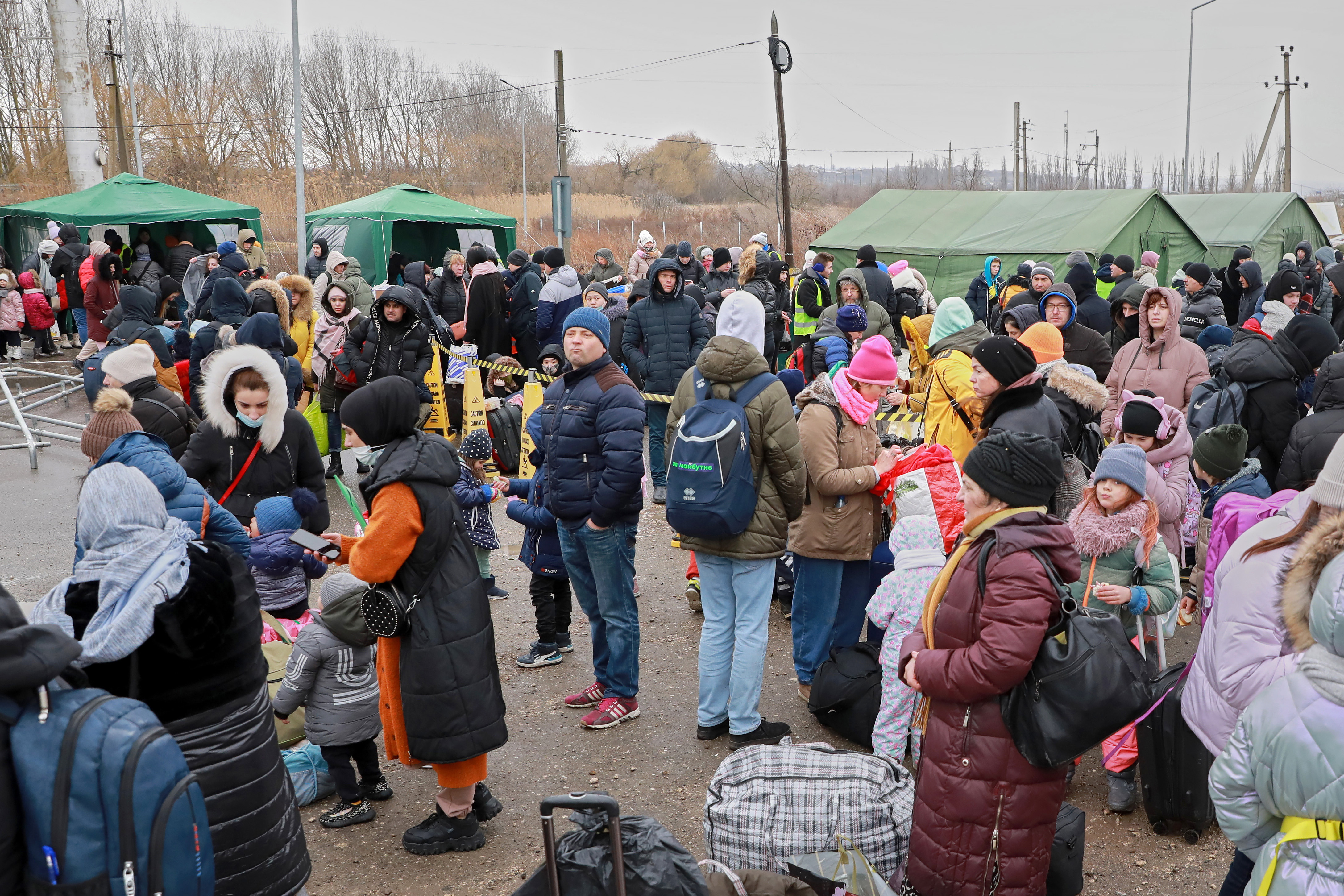 More than 1 million refugees have already fled Ukraine. Experts warn that number could double if the conflict continues to escalate. Fortunately, there’s a concept called refugee cities that may be able to help those fleeing the conflict.

The idea goes something like this: first, create a Special Economic Zone (SEZ) near a refugee camp. The SEZ will have incentives to facilitate doing business—such as tax incentives, less restrictive labor laws, exemption from currency controls, and such. The goal would be to incentivize businesses to hire refugees and generate economic growth by enhancing economic freedoms.

The most well known advocate of refugee cities is Dr. Michael Castle Miller, a well respected SEZ legal consultant who has contributed towards the creation of many of the best known SEZ frameworks in the world. He is the director of the Refugee Cities foundation, a 501(c)3 dedicated to promoting the concept.

As one example of the concept, the government of Jordan has already created SEZs to create jobs for Syrian refugees. The program has received significant support from the international community, with development finance institutions contributing more than $1.7 billion USD. The Jordanian government announced in 2016 that it hoped that its SEZs would create 200,000 jobs for refugees by 2021; however as of 2022 only 80,000 jobs have materialized.

Critics point out that the infrastructure in the refugee zones is of generally poor quality, the incentives do not go far enough, and that without adequate job training programs the zones can only act as low wage labor camps.

One critic explained that:

“Even when opportunities have been advertised through job fairs few Syrians have taken up roles. Part of the problem is that the jobs available in these industrial parks are often in the garment sector or similar areas, low-skilled, low-paid jobs that commonly employ women. Many Syrians don't want these jobs: they'd rather take work in the informal sector, where pay and conditions are better.”

Ethiopia is also considering a similar program, although it has yet to formally take off.

International support for refugee cities is growing. The World Bank has created a $2 billion USD fund to “support refugee haven countries.” A new European think tank called Solidarity Cities is also advocating for individual cities to step up and offer incentives to businesses who hire refugees.

Having said that, it’s important to caution that more government support might increase attempts at central planning, destroying the core principles of economic freedom required for a project like this to be successful.

Refugee Cities Can Help Ukrainians… If They Are Done Right

European countries should consider reviving and revamping the idea of refugee cities to help Ukrainians fleeing the Russian invasion of their country.

To avoid repeating the mistakes Jordan made when attempting to create SEZs for Syrian refugees, the EU will need to make sure that:

The problem with past attempts at creating refugee SEZs or cities is that they did not prioritize economic freedom. If refugee cities enshrine liberty, rather than infringe on the freedoms of their refugees, then they will succeed. More money from the government will likely be counterproductive, yielding far worse outcomes for the people that these projects supposedly try to help.

Refugee SEZs also have a major geopolitical advantage: neutral countries that want to avoid taking sides, like Switzerland, can safely create them without fear of compromising their neutrality.

Hopefully, there will soon be peace in Ukraine. But if the war continues, then hopefully refugee cities can help mitigate some of the human suffering.

Join our team of over 2217 Freedom Fighters.