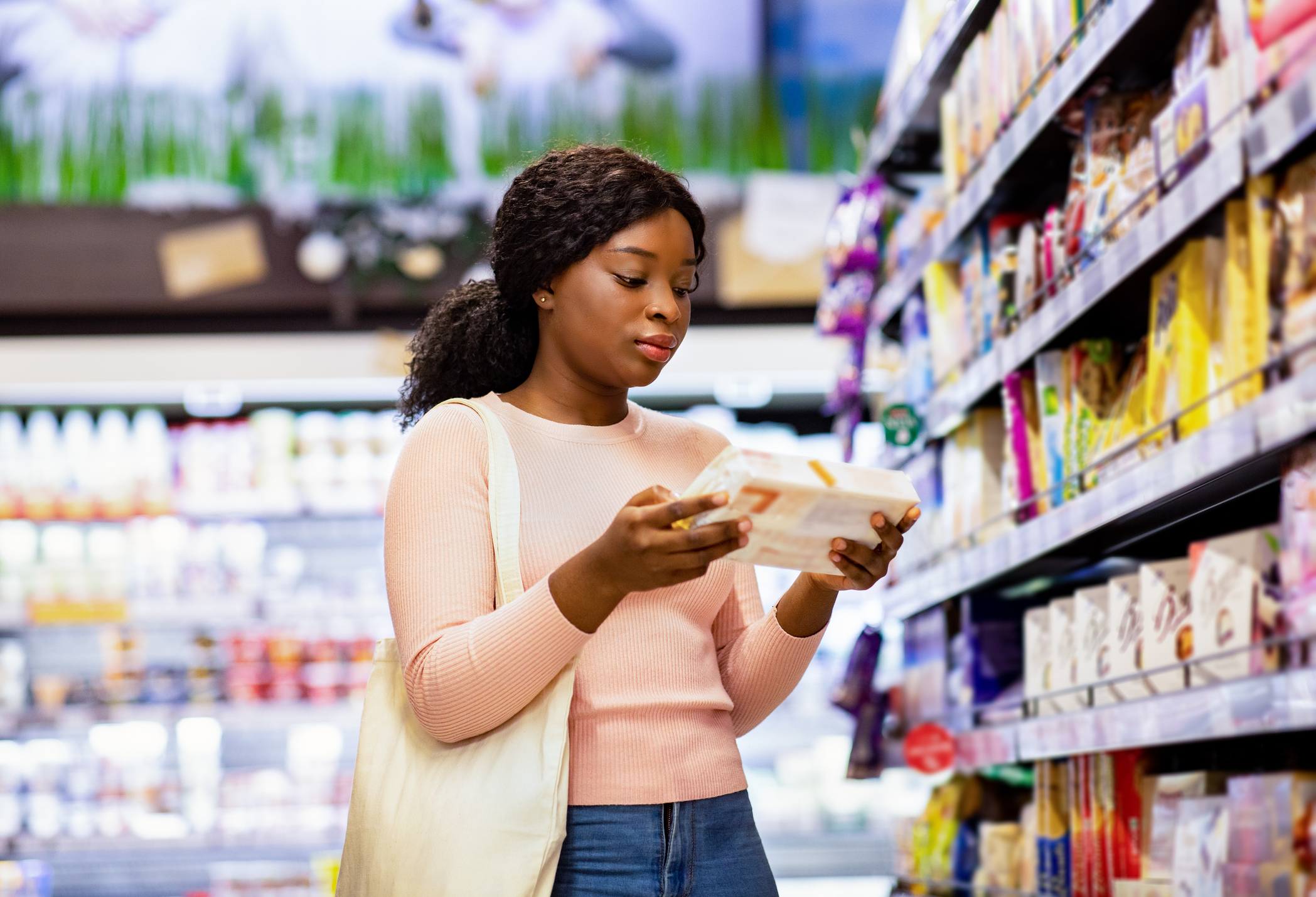 With the right boogeyman, you can accomplish practically anything. And in Big Tech, Congress seems to have found its perfect excuse to go after the free market under the guise of protecting Americans from Silicon Valley—a ruse both Republicans and Democrats are falling for.

Among these schemes is a piece of legislation currently floating around the halls of Congress called the “Shop Safe Act.” The legislation is sponsored by Senators Christopher Coons (D, DE) and Thom Tillis (R, NC).

According to the bill’s talking points, it “aims to combat the sale of unsafe counterfeit products by incentivizing platforms to engage in best practices for screening and vetting sellers and products, addressing repeat counterfeiter sellers, and ensuring that consumers have relevant information available to them when they make their online purchases.”

Per usual, the bill’s title and talking points are misleading. It also relies on a tired DC ploy of insisting there is mass crime in a sector that the public must be protected against.

What does the bill really do? It targets online retailers by making them liable for counterfeit goods third parties may sell on their platforms unless they navigate extreme, onerous, and costly compliance measures. As a result, these measures will be pushed onto consumers and/or force smaller competitors out of business, leading to less competition and fewer options in the market.

The bill creates serious privacy issues too. It mandates that sellers not only show a history of their goods but also hand over their private information to online marketplace platforms. In doing so, Congress would violate the privacy of small businesses and potentially their customers through data breaches. It would also lead to higher consumer costs and a less competitive marketplace.

“This bill will kill online marketplaces and make markets less efficient," says Eric Goldman, a legal professor at Santa Clara University. "The net competitive effects, then, are that consumers will pay higher prices, consumers will lose their ability to find long-tail items and incur higher search costs to do so, existing market leaders will consolidate their dominant positions, and hundreds of thousands of people will lose their jobs."

So who is behind this bill? Follow the money and see where it goes.

Traditional retail stores have struggled to compete with online retailers, and notably, many also support this legislation. In fact, the CEOs of major brick and mortar retailers like Target, Best Buy, Nordstrom, Home Depot, CVS, and many others sent a letter to Congress claiming this legislation was needed in response to an increase in store robberies in major US cities. Their argument is that it is currently too easy to resell stolen goods online. But notably, there are already protections against such actions that don’t involve compromising consumer data privacy or hurting small competitors in the market with onerous regulations.

This is a tale as old as time, and in the political world, we call this tale “regulatory capture.” Industry insiders in traditional retail are working with their friends in Congress to craft regulations and legislation that target their competitors instead of doing the real work of finding ways to offer better products or services and actually compete with them.

It cannot be emphasized enough that there is all the difference in the world between true free-market capitalism and the “pro-business” agenda supported by most Republicans and Democrats. Typically you’ll find that pro-business policies are actually anti-market policies, and the Shop Safe Act is no exception.

As economist Milton Friedman once said, “In many ways, business is the enemy of markets, because businessmen are always seeking to get government to intervene on their behalf. We don’t have any of these regulatory agencies opposed by business, they are in favor of it.”

Regulations are a sneaky way for existing businesses to harm their competitors, block competition altogether, or otherwise rig the system in their favor. There’s nothing capitalist about that at all, and it ultimately hurts consumers. Under this model, consumers are practically forced to fund (through higher prices and fewer options) businesses they dislike and that would otherwise go under because politicians have chosen to support them with their policies. And, consumers are left with fewer choices, lower quality, and higher costs as a result.