How Hybrid Schools Are Reshaping Education 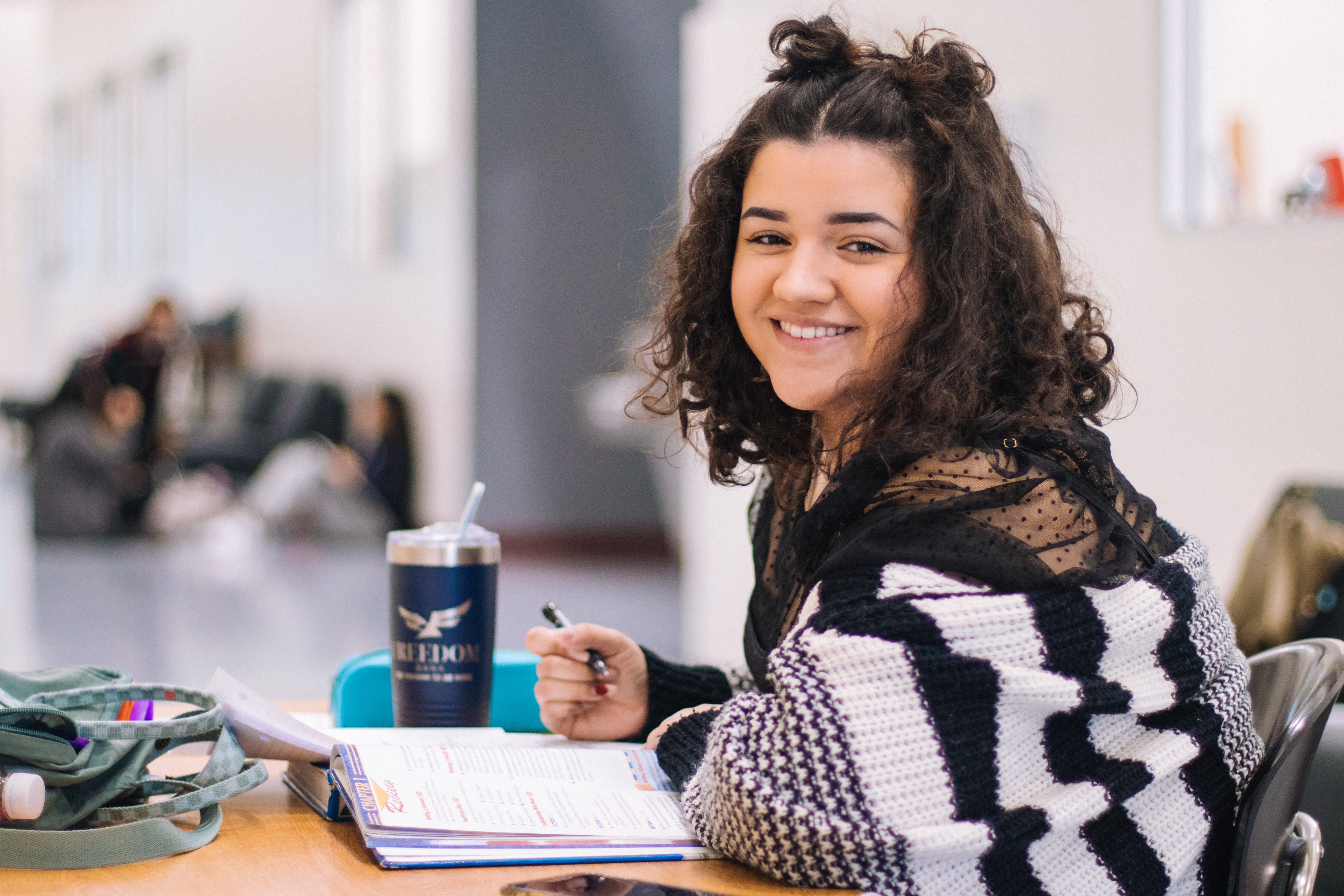 They’re not exactly schools, but they’re not homeschools either. They have elements of structured curriculum and institutional learning, while offering maximum educational freedom and flexibility. They provide a consistent, off-site community of teachers and learners, and prioritize abundant time at home with family. They are not cheap but they are also not exorbitant, with annual tuition costs typically half that of traditional private schools.

Hybrid schools are, in the words of Kennesaw State University Professor Eric Wearne, the “best of both worlds,” drawing out the top elements of both schooling and homeschooling while not being tied too tightly to either learning model.

Wearne studies hybrid schools and is the director of the National Hybrid Schools Project which seeks to better understand this educational approach and why it’s been gaining popularity in recent years. Wearne joined me on this week’s episode of the LiberatED Podcast to talk more about hybrid schools and how they are reshaping American education.

The ability of these schools to emerge in varied and spontaneous ways to meet local learning needs, and to define their communities however they see fit, exemplifies the promise of free-market education solutions and the process of voluntary exchange. The unique structure of hybrid schools makes it easier for entrepreneurial parents and educators to open one, and often enables them to avoid government regulation and oversight that can limit innovation and experimentation.

In their new paper on hybrid schooling, Wearne and his colleague John Thompson, acknowledge that the autonomy and independence of these schools are among their attributes. “One can imagine the policy and regulatory issues that may arise from a set of schools who custom-design themselves in ways that may make them impossible for states and localities to categorize consistently,” they write. “This may pose problems for policymakers, but for these schools, this bespoke nature is a feature, not a bug. These schools tend to avoid the political battles involved in startup charter schools, and are less of a financial lift to create compared to five-day, conventional private schools.”

In his earlier research, including his 2020 book on the topic, Wearne found that hybrid schools satisfy a rising demand by families for smaller, more personalized, more family-centered learning models rather than larger, more standardized conventional schooling. In fact, Wearne found that most of the hybrid school students in his sample had attended public schools prior to enrolling in a hybrid school, and most said they’d prefer full-time homeschooling, rather than full-time private schooling, if they could. Parents also indicated that they were much more satisfied with their children’s hybrid school than with their previous schools.

The growing interest in and supply of hybrid schools across the country reflect a larger educational trend away from traditional schooling and toward innovative, decentralized solutions. Keeping government regulation and intrusion at bay will help hybrid schools and similar models expand and evolve to meet the distinct preferences and needs of local learning communities, and will introduce a greater variety of interesting and affordable educational options for families.

Learn more about hybrid schools on the latest episode of the LiberatED Podcast, available on Apple, Spotify, Google, and Stitcher.

And sign up for Kerry’s weekly LiberatED email newsletter to stay up-to-date on educational news and trends from a free-market perspective.