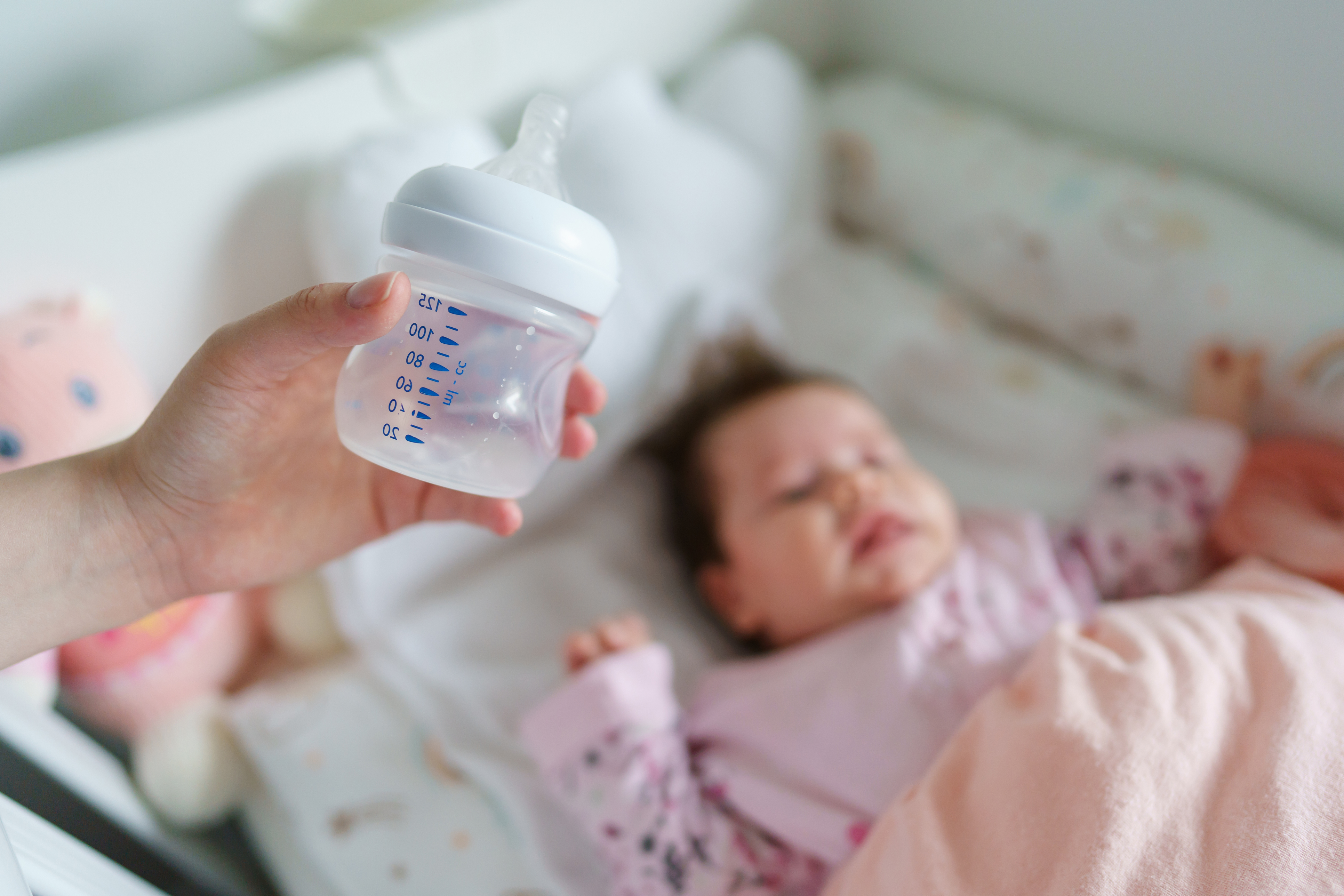 Over the last month, president Biden invoked the Defense Production Act in an attempt to fix the formula shortage. In a statement, the White House highlighted that,

"The President is requiring suppliers to direct needed resources to infant formula manufacturers before any other customer who may have ordered that good. Directing firms to prioritize and allocate the production of key infant formula inputs will help increase production and speed up in supply chains."

In other words, the government is now engaging in what economist Don Lavoie referred to as non-comprehensive economic planning. It’s imposing rules requiring businesses to operate in a way that bureaucrats believe will quickly resolve this crisis. But the planning seems to have failed. Since Biden invoked the DPA, the number of stores out of stock has increase to 70% according to ABC news.

While some may be surprised that the US government can so quickly command industry, it should be no surprise at all. In fact, some basic understanding of government intervention shows that this sort of result is seemingly inevitable.

A Web of Intervention

There have been several good articles explaining the source of this infant formula shortage. FEE’s own Jon Miltimore produced a great story on the topic. But, to keep it short, Abbott, one of the country’s largest formula producers, had a plant shut down by the FDA due to safety concerns.

But how could shutting down one plant in the whole country cause this? Well, formula production is one of the most tightly regulated industries in the US. Because of this, it’s very difficult to enter the market, so there are a few firms that  dominate the industry. So, when one has problems, the national supply is severely impacted.

One of the most harmful regulations are related to WIC and SNAP programs aimed at providing taxpayer subsidized formula to low-income consumers.

As reported in Time, Congress, in a supposed attempt to limit the cost of this program, made each state select one company to have formula which can be bought with WIC and SNAP in 1989. Since up to two thirds of formula is purchased with WIC and SNAP, the winners of these bids are able to crush competition.

Furthermore, until recently, the FDA banned importation of formula that listed ingredients in an order not prescribed by US bureaucrats. This limit on imports further restricts competition on a basis unrelated to health.

Meanwhile Fortune highlights research that shows despite European brands meeting safety regulations by and large, the FDA still restricts these imports due to the instructions being confusing.

Economist Alex Tabarrok highlights how price controls may be playing a role in the shortage as well.

Policy analyst Gabriella Beaumont-Smith examines the trade restrictions on baby formula, which includes tariffs of up to 17.5 percent.

In short, the industry is tangled in a web of intervention which is killing competition.

It’s this abundance of regulation that makes Biden’s use of the Defense Production Act so unsurprising.

In 1950, economist Ludwig von Mises gave a lecture titled “The middle of the road policy leads to socialism.” In this lecture, Mises expounded upon a theory now known by many as “the dynamics of interventionism.”

Mises uses an example of the dairy industry to show how intervention unfolds dynamically. Imagine the government decides that the price of milk is too high for poor people to afford it. In order to remedy the problem, the government passes a price control. For example, “milk cannot cost more than $2/gallon.”

But another problem arises. At this lower price, dairy farmers can no longer sell their milk at a high enough price to make a profit. Instead, they would be better off exiting the industry. But if dairy farmers exit, there will be less milk to buy. If the government wants to continue to make milk affordable and accessible, they’ll have to bail out the dairy industry. One way they could do this is by setting a price control on feed for cows.

But then producers of cattle feed will make losses. So, the interventions must occur again.

This dynamic is exactly what is occurring in the formula industry. FDA regulations have made it impossible in the current industry for sufficient competition to arise.

This lack of competition combined with FDA shutdowns exacerbates the possibility of shortages like this. The shortages lead to the executive branch using the Defense Production Act to control the industries which provide imports to the formula industry.

Some may accept the argument but argue that now that we have a crisis, we need to use things like the Defense Production Act to end it.

Government bureaucrats have insufficient knowledge and incentives to craft regulations which actually help. The Defense Production Act won’t help, because the government does not effectively plan the economy.

Need proof? The Abbot formula plant was shut down in February. The politicians and bureaucrats in Washington had from February to May to create and carry out a plan which would prevent this crisis. They failed.

Rather than solve the problem by using the same means that created it, central planners would be wise to lay down their Excel spreadsheets and let the market solve problems.

Allowing consumers to give their money and provide profits to companies which best solve their needs is how babies get fed.

Time to clean up the web of intervention.