Should Governments Be Bribing Seniors to Volunteer? 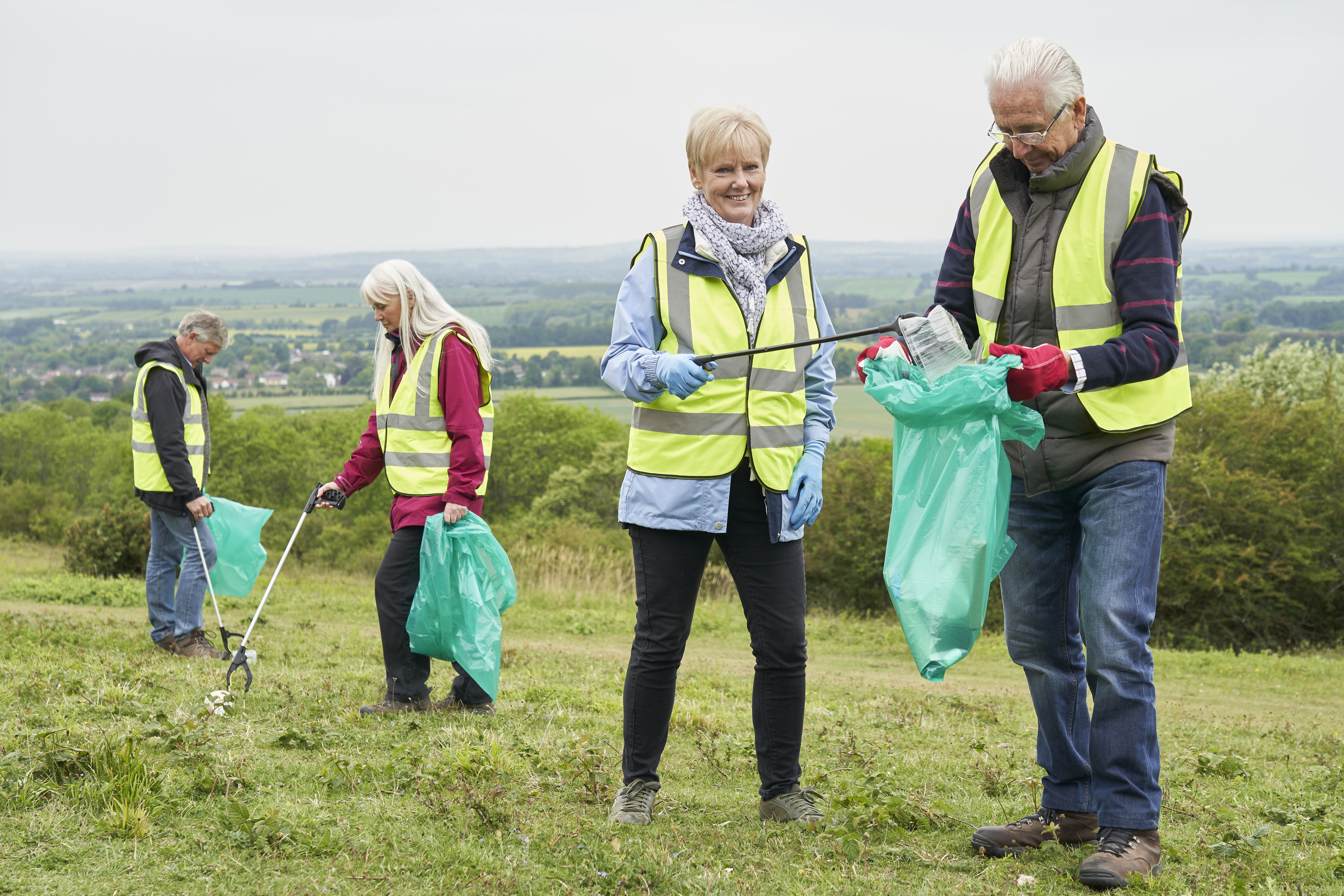 Some state and local governments have monetized this by offering volunteering seniors a break on their property taxes. While total elimination of this odious tax is the ultimate goal, any reduction of it in the interim will do.

There are a few problems with such carve-outs though.

One thing that enables us to volunteer is our prosperity. Despite declarations by some politicos, things are shaky right now. In addition to the eye-watering price of gas, tanking stock markets, and other residual effects of government lockdowns, we’re experiencing continued labor shortages.

In a recent interview, one councilwoman here in San Antonio asserted that their plan is aimed at those “already” volunteering.

“They may as well get credit,” she said. The official policy proposal implies otherwise.

Citing “isolation and loneliness” studies, it points to the benefits of getting seniors out of the house, how it can stem cognitive decline, among other negative effects associated with aging.

As a consequence, they’re lured away from the private sector, where seniors like my father feel they “still have more to give.”

Regardless of property tax credits’ respective sizes, seniors could still possibly lose their home, just like the rest of us, if they’re unable to pay the balance. Thousands are already more than two years late ponying up to the taxman.

It’s distinctly possible that municipalities that seek to be an “’employer of choice’” fail to see this link. It points to an underlying concern: the disconnectedness that exists between governments and citizens.

When the vast majority of staff and elected representatives favor a more active government, it’s no surprise to see official documents tout that tax “revenues performed well,” even though they weren’t earned. Respect for individuals and independent wealth-creators takes a backseat.

They can dictate “the maximum number of participants and … reduction (they) can receive,” protecting their own “so as to not adversely impact … operations.”

The media add to this chorus by characterizing exemption savings to taxpayers as what the “city loses.”

But property tax systems essentially amount to little more than social engineering tools. If programs like these “work well,” governments reserve the power to determine “other populations that may be vulnerable.”

As public appraisers themselves point out, property taxes are also an instrument for cronyism, given the inequitable favoritism shown to commercial property.

The only time politicians extend such favor to homeowners is when their respective states compel them to. Ironically, sometimes it’s the state itself that permits levying this tax in the first place.

Cracking that nut is another task altogether.

For the time being, to paraphrase Chris Rock, just because a municipality can do it doesn’t mean it should. Alas, we keep getting the Will Smith smackdown. Political openings do however, occasionally present themselves.

Politicians like to say that their “vote is based on the needs of (their) constituents.” Too often that’s used to justify taking from some to give to others. (Paid sick leave laws come to mind.)

When they extend this “belie(f) in representative government” to pleas they’re hearing for “property tax relief,” voters should pounce.

These flexible principles, and any newfound religion (from “meaningless” savings of a 5 percent exemption, to wanting to “go big”), should be exploited to abolish this antiquated tax scheme for good.