AI Can’t Be an “Inventor” Under the U.S. Patent Act 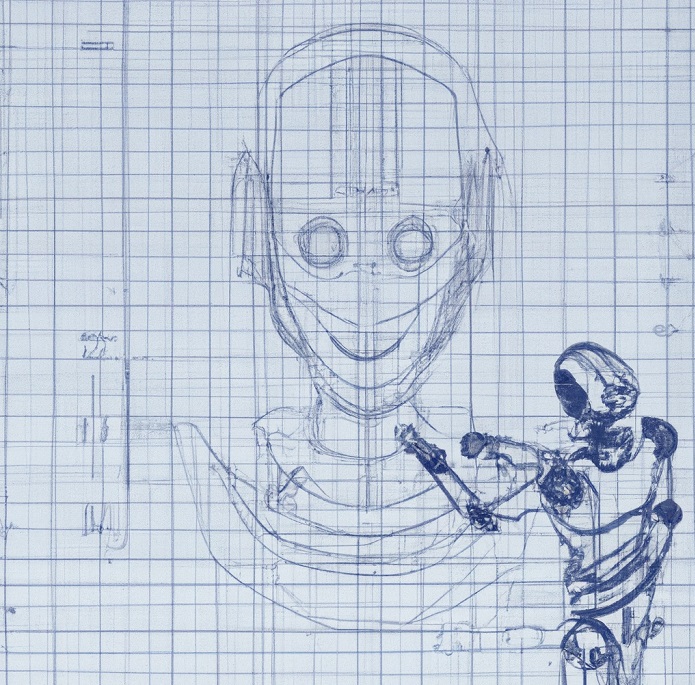 This case presents the question of who, or what, can be an inventor. Specifically, we are asked to decide if an artificial intelligence (AI) software system can be listed as the inventor on a patent application. At first, it might seem that resolving this issue would involve an abstract inquiry into the nature of invention or the rights, if any, of AI systems. In fact, however, we do not need to ponder these metaphysical matters. Instead, our task begins—and ends—with consideration of the applicable definition in the relevant statute.

The United States Patent and Trademark Office (PTO) undertook the same analysis and concluded that the Patent Act defines "inventor" as limited to natural persons; that is, human beings. Accordingly, the PTO denied Stephen Thaler's patent applications, which failed to list any human as an inventor. Thaler challenged that conclusion in the U.S. District Court for the Eastern District of Virginia, which agreed with the PTO and granted it summary judgment. We, too, conclude that the Patent Act requires an "inventor" to be a natural person and, therefore, affirm.

Thanks to Spencer Gibbs for the pointer.

The post AI Can't Be an "Inventor" Under the U.S. Patent Act appeared first on Reason.com.