This World Population Day, the UN’s Rhetoric (Finally) Took a Turn for the Better 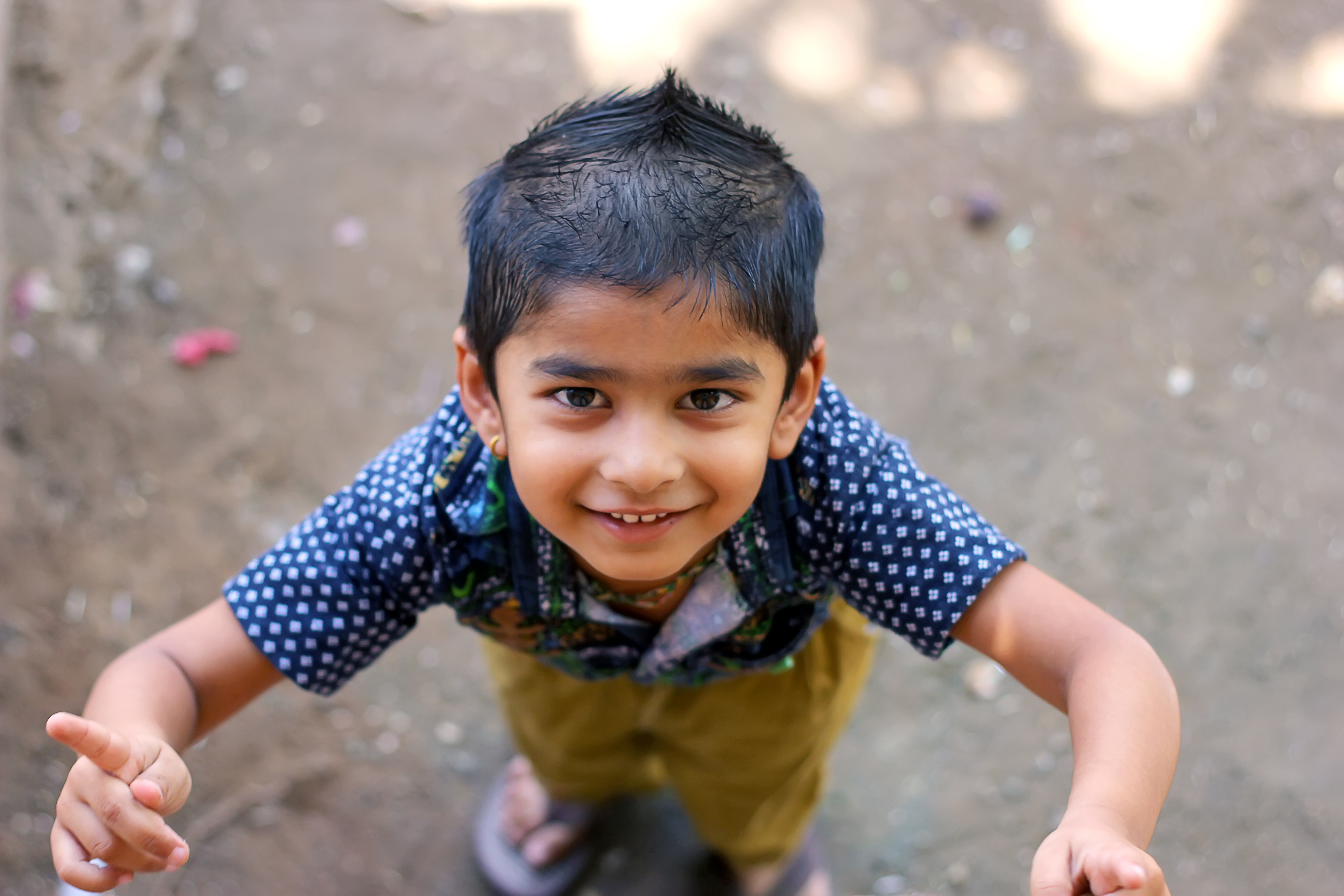 July marked the passing of the 34th annual World Population Day. You likely didn’t see much news about it, which itself is a bit surprising if you know the history of the “holiday.”

When World Population Day started, it served mostly as a focal point for the then-pressing concerns about the “population explosion.” The 1980s was a high point for population concerns. Early in the decade, famous population scaremonger Paul Ehrlich was a guest on the show at the center of American culture: Johnny Carson.

In 1983, the United Nations Fund for Population activities (UNFPA) gave its first awards for population policy.

In line with this anti-population sentiment, World Population Day was established in a climate of fear about a population crisis—a crisis which never materialized.

And although World Population Day remains an artifact of this era, many of the institutions who once scaremongered against a growing population have slowly admitted many of their mistakes. Surprisingly, this seems to include the UNFPA itself.

Let’s keep this fact in mind when, in the next few months, the total number of people in the world tops 8 billion. This milestone will attract much attention and debate, and likely scaremongering over ‘too many’ people. That would be a mistake.

The statement goes on to highlight the (coercive) downside to anti-population rhetoric:

Focusing only on population numbers and growth rates often leads to coercive and counterproductive measures and the erosion of human rights, for example, to women being pressured to have children or prevented from doing so.

Finally, and most surprisingly, the report ends with, “[p]eople are the solution, not the problem.”

This is an unexpected, positive development. For years, the UNFPA led the charge on anti-population activity, often funding anti-population programs in countries with coercive regimes.

For example, the first UNFPA award on population activities was given to India and China in 1983.

At the time, both regimes were engaging in coercive sterilization policies. This was no secret either. The choice of these countries as recipients was so controversial that it led to resignations from the committee which selected prize-winners.

In accepting the award, the then leader of India, Indira Ghandi said:

The honor is not to me personally or even to the Government of India, but to the thousands of dedicated family planning workers and the millions of young parents who are willingly planning their families. They will be encouraged that this world body has recognized India's efforts in one of the most difficult areas of social engineering. (emphasis added)

It’s nice to see the UNFPA now recognizes that population fears can lead to coercive policies. Hopefully this is a recognition of past mistakes.

This language is particularly interesting because it echoes the rhetoric of one of the UNFPA’s biggest critics from its earliest days—Julian Simon.

Why Growing Population is Good

Simon’s argument was simple. More people does mean more mouths to feed, but it also means more minds. To Simon, human creativity could solve our major problems, and his dive into the data showed him to be correct.

As the global population has grown, indicators of human material well-being have improved dramatically. Over the last few centuries, life expectancy has risen, the number of people who live under extreme poverty has shrunk, the most fatal forms of pollution have been curbed, and death by environmental factors has declined.

All of these improvements are the results of the creative ideas of people. And, while a growing population does present certain challenges, the solutions created by the larger number of minds leave the world better than before.

🌘 Jane Goodall at the WEF suggesting that all our problems would be solved if we reduced world population by 90%.
🤡🌏 pic.twitter.com/h0TXWwHcY8

And, while I’d like to believe UNFPA’s statement here represents a serious policy pivot from funding programs aimed at lowering population and awarding countries like China for its anti-population policies, I’ll believe it when I see it.

Until this anti-population line of thinking is finally laid to rest, it’s important to highlight the work of scholars like Simon who recognize the value inherent in and created by the common man.

“The ultimate resource is people—especially skilled, spirited, and hopeful young people endowed with liberty—who will exert their wills and imaginations for their own benefits, and so inevitably they will benefit the rest of us as well,” Simon wrote in his magnum opus The Ultimate Resource 2.