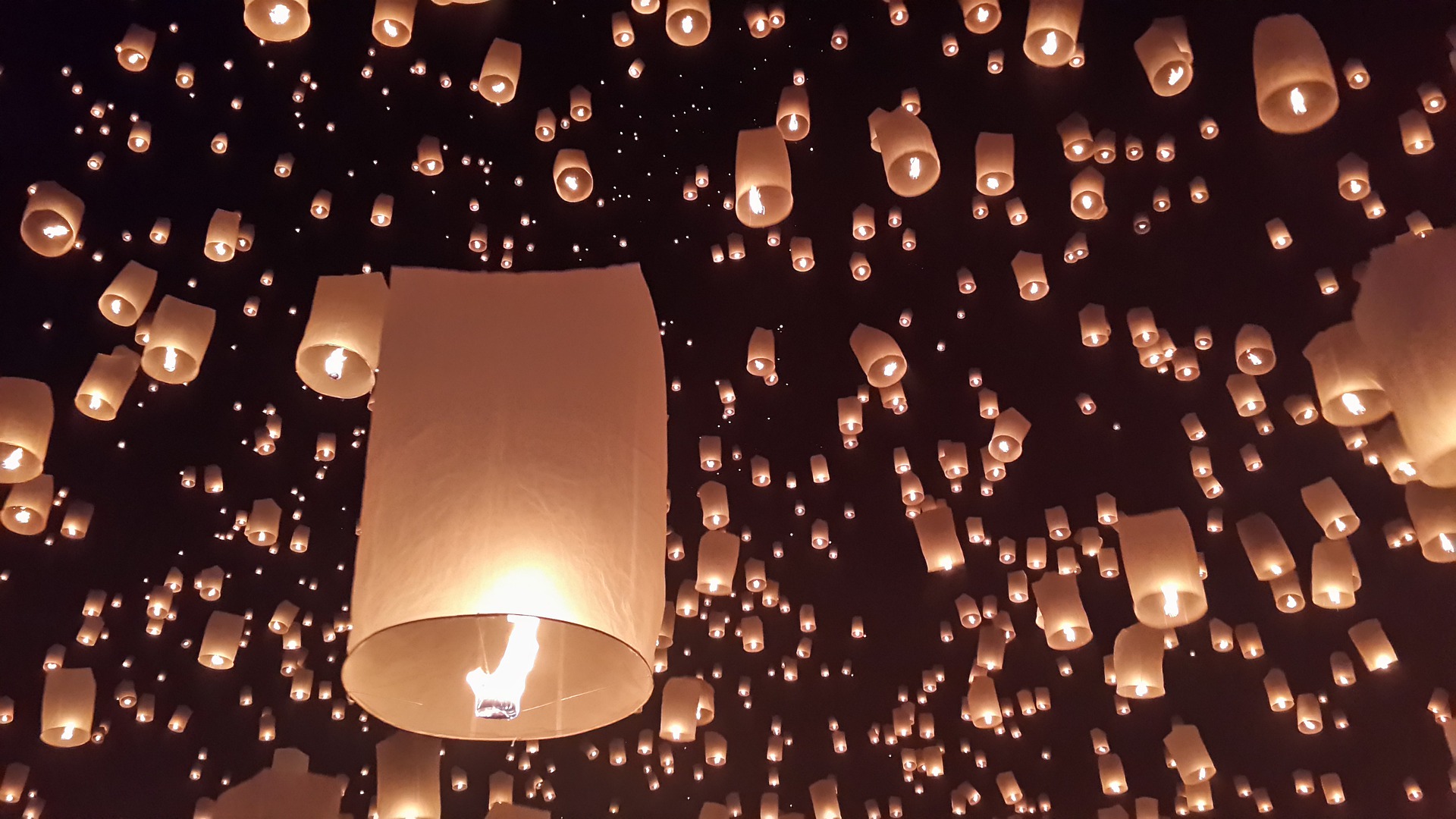 Leonard E. Read estimated it would take ten thousand “creative thinkers, writers, talkers” who were “reasonable approximations” of Frédéric Bastiat to turn the world toward the freedom philosophy. Read created the Foundation for Economic Education 76 years ago for the purpose of recruiting, cultivating, and rallying such a Bastiat brigade.

What would it take to train ten thousand junior Bastiats?

That’s what we at today’s FEE are striving to accomplish with “the Hazlitt Project,” an intensive 6-month fellowship for “creative thinkers, writers, and talkers” who aspire to emulate Bastiat, Read, and the program’s namesake, Henry Hazlitt.

In this program, the fellows:

We are pleased to welcome our third cohort of Hazlitt fellows and invite you to meet them below. If you’d like to be updated with the progress of these young minds, be sure you’re subscribed to the FEE Daily email newsletter, where we’ll share their content and progress. And if you would like to support the Hazlitt Project, we would greatly appreciate it.

Jess Gill is the host and director of Reasoned UK, where she makes daily videos on British politics. She is also the social media strategist of Ladies of Liberty Alliance and has her own TikTok channel, which has over 30,000 followers. 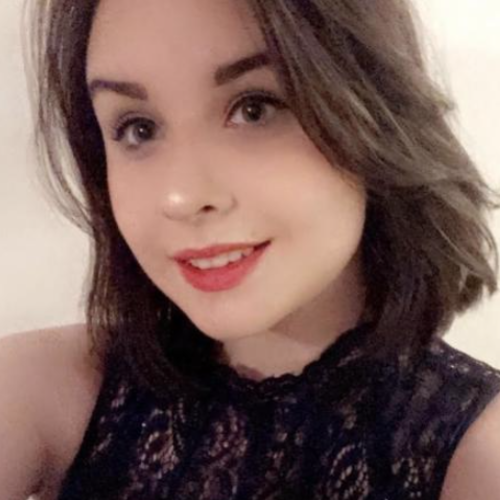 Benjamin Williams is a libertarian content creator with over 200,000 followers and 80 million views on TikTok. He has also produced videos and written content for libertarian organizations including the Mises Institute and Students For Liberty. 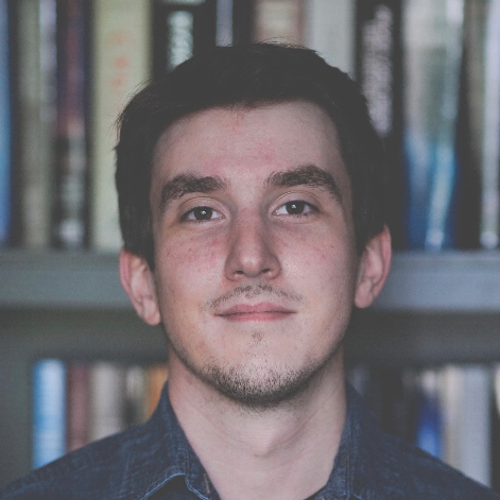 Jack Nicastro is majoring in Economics and minoring in Philosophy at Dartmouth College, where he is a senior correspondent for the Dartmouth Review, the president of the Dartmouth Libertarians, and co-chair of the Political Economy Project Student Leadership Council. Jack is also a regional coordinator for Students For Liberty. 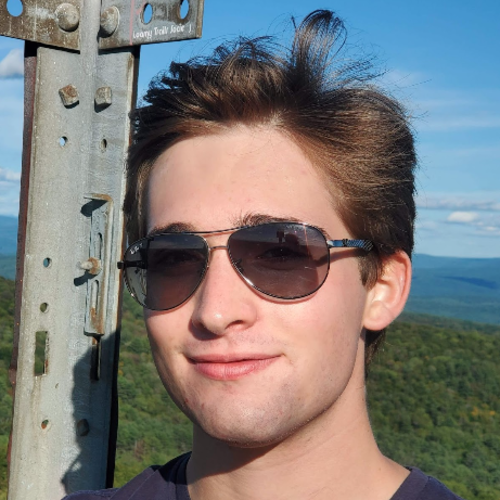 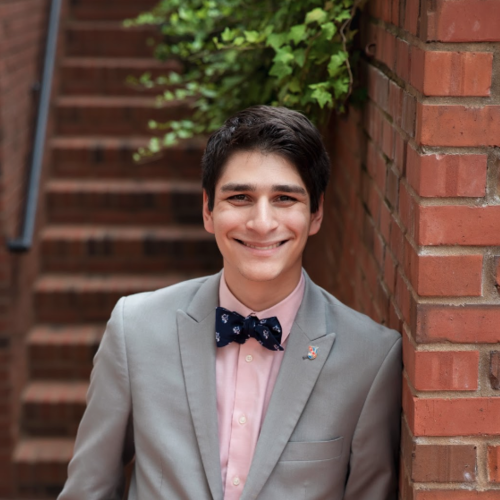 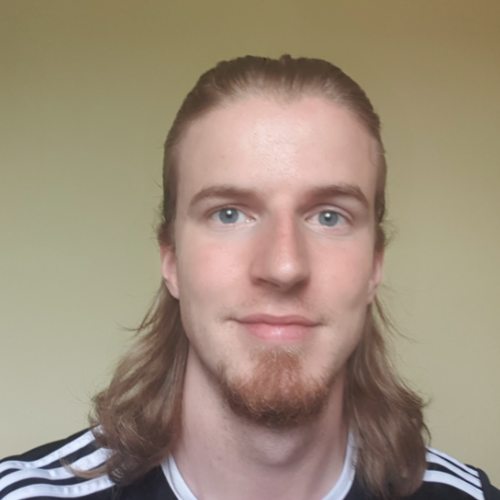 Maddox Locher is a graduate of Praxis—an apprenticeship-based educational program—and a recipient of the “Praxian of the Year” award. After graduating, he landed a job at a software company where he was promoted to a sales role. Praxis also hired him as an advisor to current students. 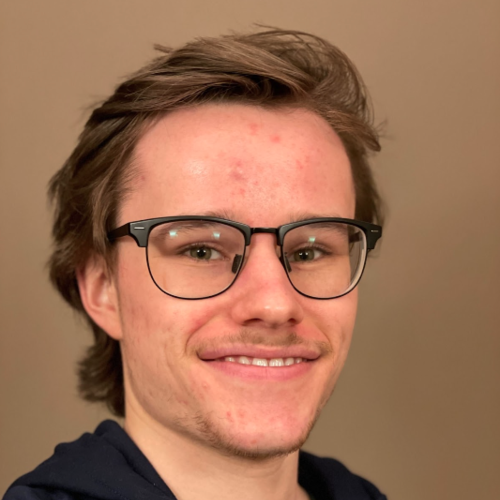 Olivia Miller is studying Global Business and International Political Economy at the University of Texas–Dallas. She is a National Merit Scholar, Collegium V Honors Student, and a member of the Davidson Management Honors Program. She has also interned at the Mackinac Center for Public Policy. 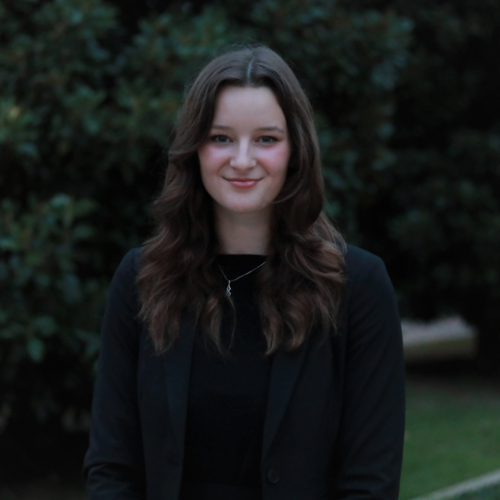 Axel Weber is a member of the PolicyEd team at the Hoover Institution. He holds a BS in Economics from the University of Connecticut. 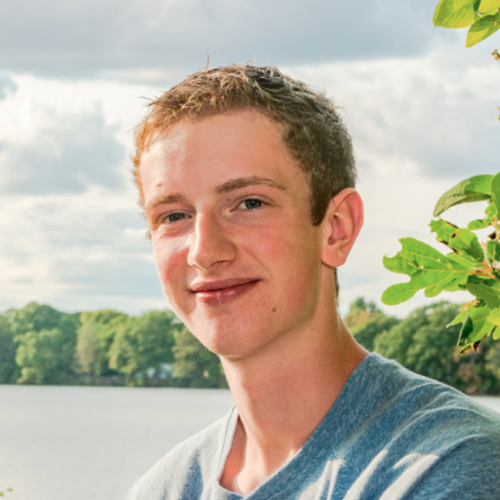