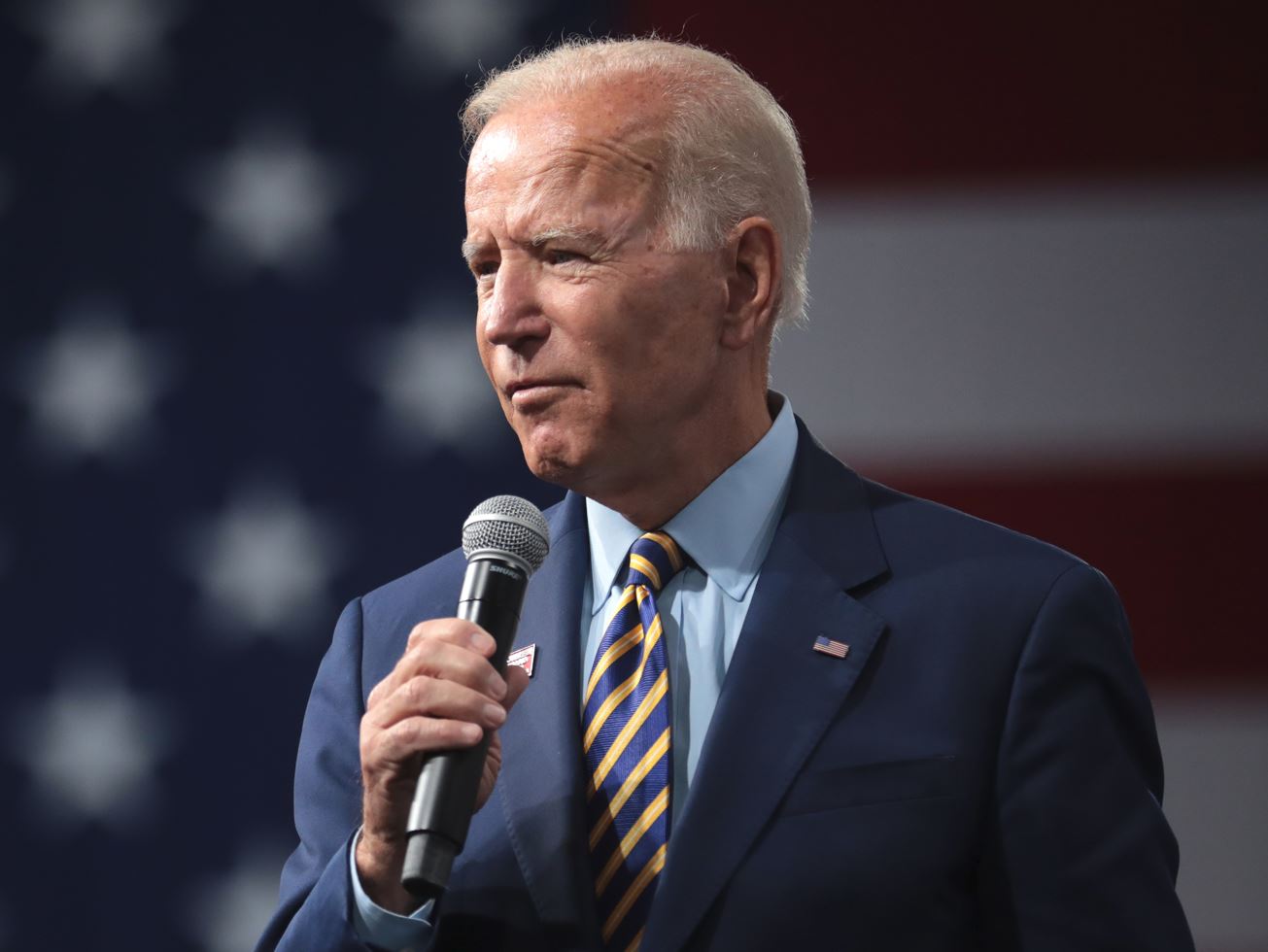 In what NPR describes as a “remarkable reversal,” the US Department of Education last week “quietly changed its guidance around who qualifies” for student debt forgiveness under President Biden’s controversial executive order.

“At the center of the change are borrowers who took out federal student loans many years ago, both Perkins loans and Federal Family Education Loans. FFEL loans, issued and managed by private banks but guaranteed by the federal government, were once the mainstay of the federal student loan program until the FFEL program ended in 2010.

Today, according to federal data, more than 4 million borrowers still have commercially-held FFEL loans. Until Thursday, the department's own website advised these borrowers that they could consolidate these loans into federal Direct Loans and thereby qualify for relief under Biden's debt cancellation program.

On Thursday, though, the department quietly changed that language. The guidance now says, ‘As of Sept. 29, 2022, borrowers with federal student loans not held by ED cannot obtain one-time debt relief by consolidating those loans into Direct Loans.’”

NPR adds that the change could affect as many 1.5 million borrowers, noting that it’s “unclear why the department reversed” course.

While the Department of Education is mum on the sudden change, National Review suggests it may be a legal maneuver to strengthen the constitutionality of Biden’s executive order, which was recently challenged by attorneys general in Iowa, Kansas, Nebraska, Missouri, South Carolina, and Arkansas, which filed a federal lawsuit alleging that Biden’s unilateral order was unconstitutional.

The Pacific Legal Foundation has also filed suit, contending “that student-loan borrowers in states like Indiana, Wisconsin, Minnesota, Arkansas, and North Carolina would be unfairly taxed for the student-loan ‘forgiveness’ under President Joe Biden’s program.”

Few people, I suspect, could explain the difference between an FFEL loan or a Perkins Loan (I certainly couldn’t). But many rightfully question the constitutionality of the president of the United States unilaterally “canceling” with the stroke of a pen hundreds of billions of dollars in student loans, all of which will have to be paid by taxpayers who did not take out the loan or receive the service.

Lawrence Summers, an economist who served in both the Clinton and Obama administrations, made it clear that Biden’s order would have inflationary consequences.

“Student loan debt relief is spending that raises demand and increases inflation,” Summers argued. “It consumes resources that could be better used helping those who did not, for whatever reason, have the chance to attend college. It will also tend to be inflationary by raising tuitions.”

While many will point out that government shouldn’t be “helping” those who didn’t attend college anymore than those who did, his observation that forgiveness will cause tuition prices to rise is spot on.

Second, even the Washington Post concedes that Biden’s plan is “a regressive, expensive mistake.” How regressive?

As Politico points out, a recent study by economists Constantine Yannelis and Sylvain Catherine “concludes that blanket forgiveness of $10,000 in debt would offer $3.60 to the highest-earning 10 percent of households for every $1 it gave to the bottom 10 percent and that three quarters of the benefits would flow to households with above-median incomes.”

Polumbo explained that it’s no coincidence that Biden’s loan bailout was rolled out right before midterm elections in November, describing it as a “calculated attempt” to reward his voting base at the expense of the public treasury. This, Bastiat explained, is legal plunder.

“See if the law takes from some persons what belongs to them, and gives it to other persons to whom it does not belong,” Bastiat wrote in The Law. “See if the law benefits one citizen at the expense of another by doing what the citizen himself cannot do without committing a crime."

Bastiat warned that “sometimes the law defends plunder and participates in it.” Looting might be legal when the government does it; but it’s never moral, regardless of how many votes it buys or who the beneficiaries are.

Why the Biden administration is “scaling back” its student loan forgiveness order is anyone’s guess. What’s clear is that it should not just be scaled back; it should be scrapped.

This article was adapted from an issue of the FEE Daily email newsletter. Click here to sign up and get free-market news and analysis like this in your inbox every weekday.