The Case for Bringing Back Neckties (and Classical Liberalism) 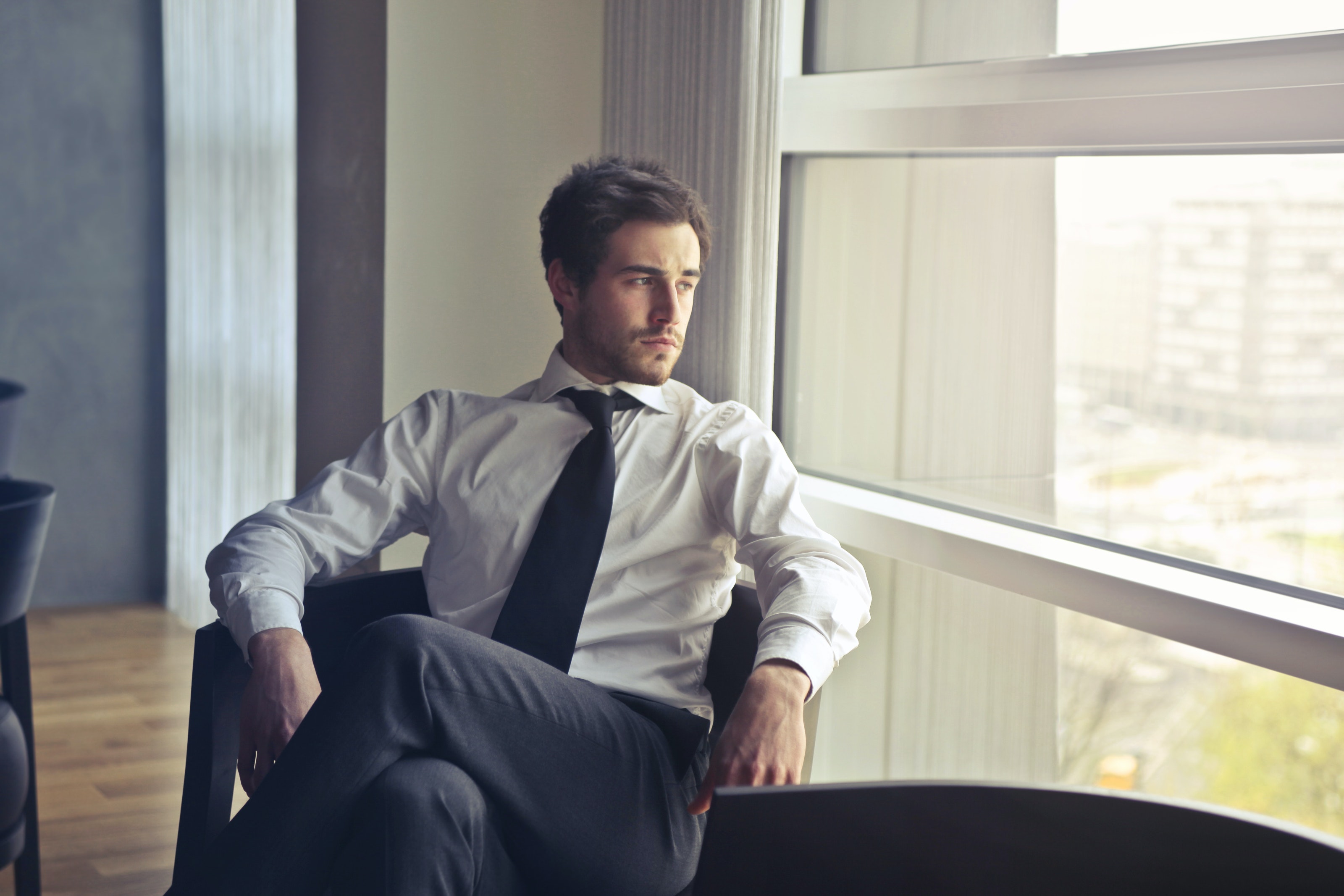 With its humble beginnings being worn by Croatian mercenaries in the Thirty Years War (1618-1648), its subsequent promotion by French absolutist monarch Louis XIV, and its continual evolution since then, the necktie has become a fairly common “formal” accessory for men.

I have to confess an admiration for ties, particularly older “skinny” neckties that are as old as I am. Why, generally without fail, do I always wear ties when I teach? Not on Saturday, never at the beach, rarely at dinner, but yes, always at school?

Not because my boss wants or requires me to wear a tie. It’s really something entirely different. I think it connects to my love of liberalism.

Liberalism—or, to clarify, classical liberalism, the liberalism of Adam Smith, George Washington, and James Madison, which developed a few centuries ago and cherishes free markets, limited government, and flourishing social institutions—is (like the necktie) a bit out of favor. That’s ironic, because it produced so much good. The ending of slavery, the emancipation of women, the development of the rule of law, the spread of religious toleration, the 30x expansion in the incomes of people who benefit from its ideas and even the impending end of world poverty are each liberalism’s legacy, and we are its legatees. Despite this rich history, I fear that, in both our world and our country, classical liberalism is in decline.

The husband and wife team of Benjamin and Jenna Storey ask this question in their book, Why We Are Restless: On the Modern Quest for Contentment. They teach political philosophy at the Tocqueville Program at Furman University, where they introduce students to big questions. They maintain that modern students are allowed to debate all questions except for the ultimate questions, which their teachers seldom ask: “…you have to at least ask questions about God and the good and the nature of the universe,” they maintain.

Unfortunately, they argue, the institutions that brought about the success of liberalism are crumbling. What 19th century French writer Alexis de Tocqueville called “forms” have unfortunately eroded in American society—such as “traditions, social conventions, taboos” where “each person, high or low, understands the expectations his role places on him and responds accordingly.”

This doesn’t mean that some sort of return to an Edwardian, hierarchical society is desirable. But we do need a world in which we respect and emulate those who know more than us or are wiser than we are, or who practice amazing generosity, humility, or self-sacrifice. We need to honor traditions that have evolved, rather than chucking each of these into the dustbin of history.

As faiths and families have faltered, what we have is a society of atoms. With civility torn asunder, local autonomy usurped, traditions upended and genders deconstructed, we should not be surprised that we are divided and drifting as well, like flotsam and jetsam in the ocean.

Think about California, which has always been what the United States will be in a couple decades. This state helped pioneer today’s new world, a world of egalitarianism, relativism, identity politics, avocado toast, surfing, free love and flip flops. Of course, not all of these are bad (though I never caught on to either surfing or avocado toast). But what emerged from California—think Hollywood and Silicon Valley for starters—has some responsibility for the cultural drift in our country and the loss of “forms” in our modern era.

Which brings me back to ties: upon reflection, I wear ties for the same reason Dr. Storey wears his ties.

“In the classroom,” he relates, “I always wear a tie when I teach. I call my students Mister this and Miss that…it’s to create proper distance between teacher and students. I’m putting my tie on because I respect you and respect the subject we’re studying. I’m going to speak to you in a very formal way, like an adult, and I’m going to ask you to rise up and be an adult.”

I’ve often thought that when we treat teens like children (or, worse, treat adults like children), what we germinate are…children. Jenna Storey argues that we need to recover the “preconditions of liberalism’s success…returning to the preliberal sources…[of] classical thought, Christian thought and Jewish thought, and the communal practices that turn those traditions into ways of life,” which cultivate the soul.

I would add that such a cultivation of virtues also shapes our character.

At the very end of his 1759 book Candide, the French enlightenment satirist Voltaire famously concluded that we should cultivate our own gardens. Perhaps each of us, or perhaps more truly, all of us, in our clubs, associations, and particularly in our schools, need to put on our gardening gloves, grab a spade, put on that metaphorical tie, and start digging, fertilizing, and pruning.

There’s work to do; we have some characters to grow.