Where Criminal Justice Reform Stands After the 2022 Midterms 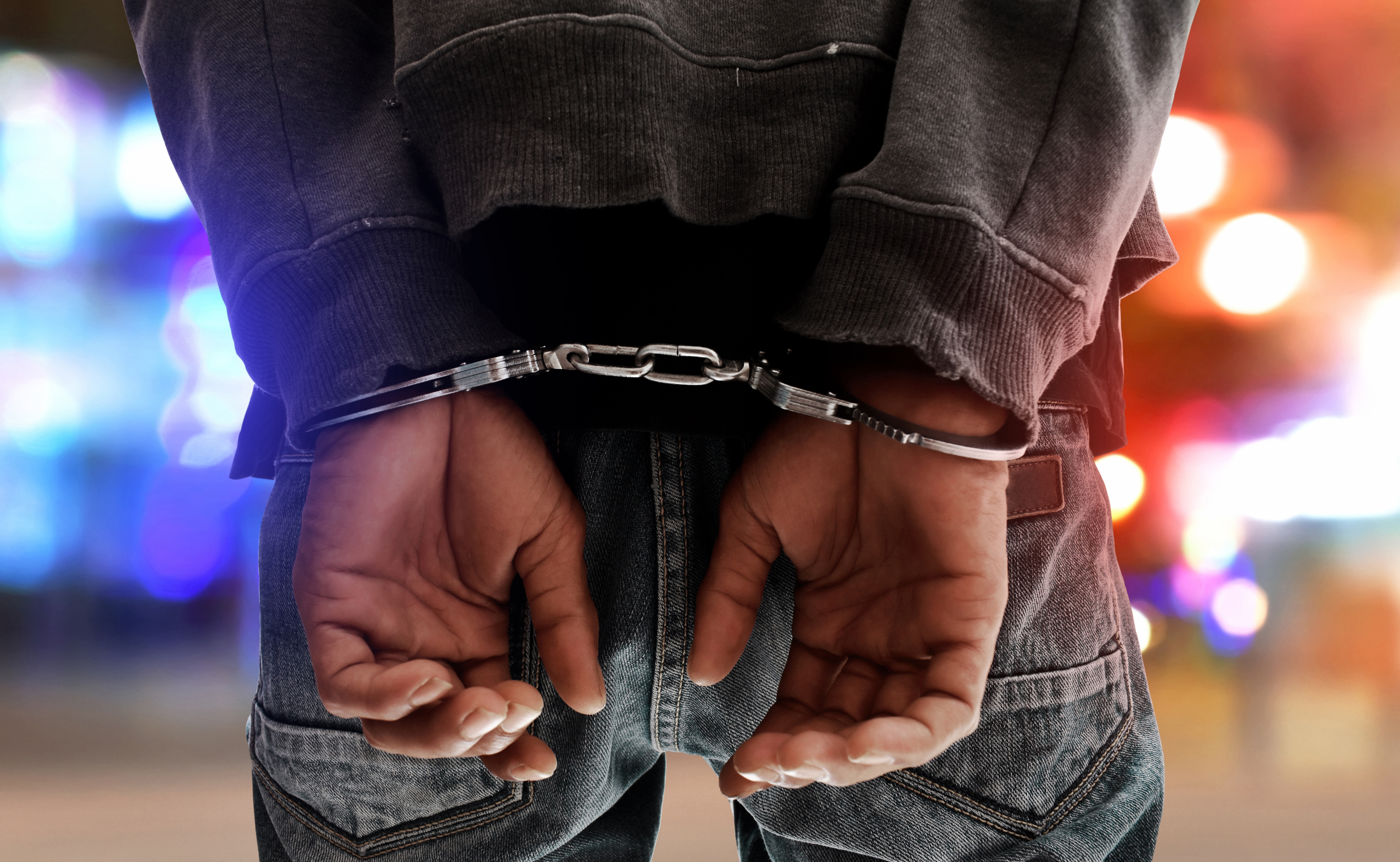 The 2022 midterms were as much a referendum on whether criminal justice reform would be rolled back to the 1980s as they were a referendum on President Biden. From 2000 to mid-2020, the reform movement rode a wave of successes. Prisons were downsizing. Federal and state transpartisan victories were propelled by plunging crime rates. But by June 2020, hope for ongoing reform appeared to vanish. Although below historic highs, violent crime, shootings, and homicide increased across ‘red’ and ‘blue’ cities.

The politics of reform rapidly became polarized, especially as ’defund the police’ framing took center stage. Seizing on the chance to resurrect Willie Horton, many Republican politicians spent a significant portion of ad-time on messages of crime waves, attacking reforms, and conjuring images of monsters released to run amok. Concomitantly, a prominent Democratic think-tank urged a tone-deaf downplaying of the crime, a tactic adopted by some prominent politicians and district attorneys on the left. Democrat candidates, put on the defensive, floundered for effective messaging, some jumping on the tough-on-crime bandwagon.

The outcome of the midterm elections points to what both right and left politicians got wrong on crime and reform while positing urgent takeaways to capitalize on in a landscape where neither side has sufficient ‘ownership’ of the issue for future campaigns. Both had an elite disconnect with their constituencies on the issue.

Broadly speaking, Americans are more concerned about their ability to have freedom from violence, and know violent trends are not a figment of their imagination. They are unsupportive of general ‘abolish’ and ‘defund’ appeals. But neither are they supportive of the overly repressive carceral state. They are open to reform, are unlikely to have crime be ‘the’ issue that drives their vote, and oppose sliding back to the ‘lock ‘em up’ era. The evidence from the election points to a thirst for nuance and rationality, acknowledgment of failings of policy, and not lobbing Molotov cocktails at what exists without viable new plans.

Takeaways for the Right

The most essential takeaway for the right should be that American sensibilities are no longer what they were in the 1980s. Appeals that imply this come across as anachronistic. Crime is not the lever-pulling issue it was then. Upticks in crime should not lead to a retreat into the reactionary. In exit poll after exit poll, in red and blue states, voters indicated that while crime was of importance to their vote, it ranked below other considerations. Inflation and abortion rights dominated concerns, and crime fell alongside concerns over gun policy and immigration. These results support the fact that only 5 percent of Americans in 2022 list crime as the most important problem facing the country. In 2021, the percentage of the public afraid to walk close to their home at night is the same as in 2019.

It is also not the 1980s, in that the War on Drugs—which does nothing to stop the problems of substance abuse, and has been massively expensive in its waste of human life and economic resources—is deeply unpopular. Ballot initiatives in five states revealed dramatically shifted attitudes towards drugs, and understandings of them as a public health concern and one of individual liberty. In “red” Missouri and blue Maryland, voters legalized marijuana. Three states–Arkansas, North Dakota, and South Dakota–voted against legalization, but more than 40 percent of their voters supported legalization. Colorado expanded drug decriminalization to psychedelics. The showdown between Mehmet Oz and John Fetterman in Pennsylvania brought attacks by Oz against Fetterman for wanting safe injection sites and drug legalization. Oz was defeated handily.

It is furthermore not the 1980s in that many on the right, including those within the business community, have embraced second chances practices rooted in a redemptive understanding of faith and good business sense in a tight labor market. They have even added “social justice” initiatives–including those addressing incarceration–to corporate social responsibility initiatives. The culture has moved on.

Takeaways for the Left

Democrats' takeaways are no less urgent. They must grapple with the fact that while many reforms are indeed popular, it is not true that “criminal justice reform” broadly and without qualification “won” the referendum. Caution is merited. Positively, the growing acknowledgment of the class and racial inequities of incarceration, particularly on Black communities, was made evident. Successful ballot initiative victories ended the exception to slavery through forced prison labor left open in the 13th Amendment in four states leaning right and left. Yet, as Lauren Brooke-Eisen points out, it was “far from a clean sweep.” Senator Ron Johnson won on a platform of opposing ending cash bail. Anti-reformist D.A. Don Kleine also won in Nebraska. Hammering a tough-on-crime message, Lee Zeldin in New York lost the gubernatorial election, but the GOP performed 9 points better in 2022 than 2018, and four New York Congressional House seats flipped from D to R. Ballot initiatives against more progressive bail policies succeeded in Ohio, where voters endorsed adding public safety as a consideration when setting bail, and in Alabama, where voters agreed to extend the denial of bail to any offenses enumerated by the state.

The election should demonstrate that the left would do well to recognize that “defund” and “abolish” language regardless of the actual workable alternatives sought by groups adopting these demands – has given anti-reformers political softballs. Radically articulated measures are largely divorced from what constituents express a desire for. This is for not necessarily less, but fairer policing, ending abuses of power, ending stop-and-frisk, and promoting community-based alternatives. Support for police reforms is wide, but Democrats need to articulate how reforms address concerns for public safety, especially among poor communities most likely to experience violence.

Future elections should see smarter campaigns on criminal justice reform from both right and left politicians that incorporate the lessons of 2022. Voters have said: We want safe communities free from threats to people and property. But there are systems that are broken, and the old playbook of government overreach through criminal justice institutions should not be invoked. What politicians choose to do with this lesson begs for a new playbook.